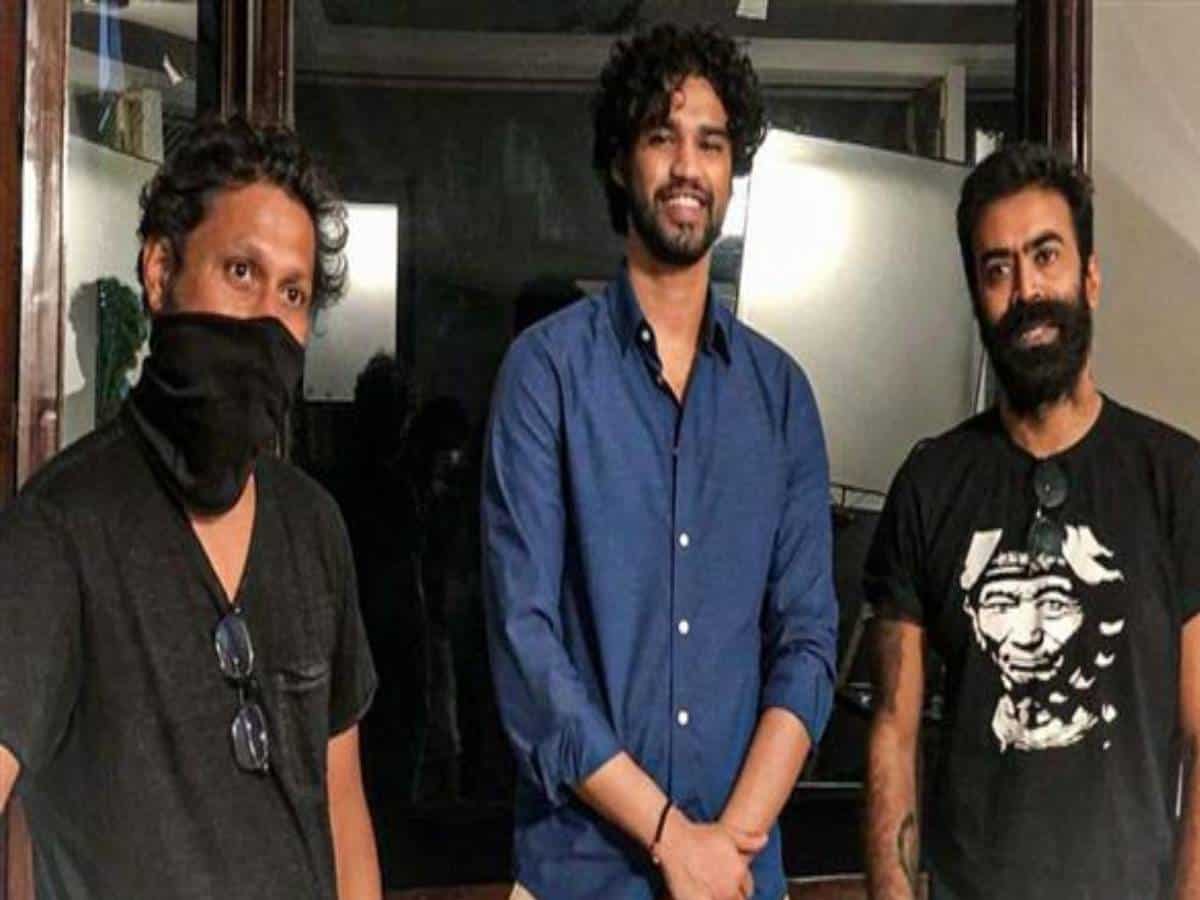 Khan, who passed away last year in April, shared an equation beyond that of an actor-director with Sircar. The duo worked together on 2015 comedy-drama Piku , also featuring megastar Amitabh Bachchan and Deepika Padukone.

Ronnie Lahiri, Sircar’s producing partner, shared the news of their collaboration with Babil in an Instagram post.

Honored to take forward your legacy Irrfan sir. Worked with a legend like you, And now Babil. If this is not a providence, then what is?, Lahiri wrote alongside photographs from the sets with the young actor.

Details about the project, backed by Lahiri and Sheel Kumar’s Rising Sun Films Production, are still under wraps.

Babil, who is set to make his acting debut with Netflix film Qala co-starring Tripti Dimri , shared the same post on his Instagram handle