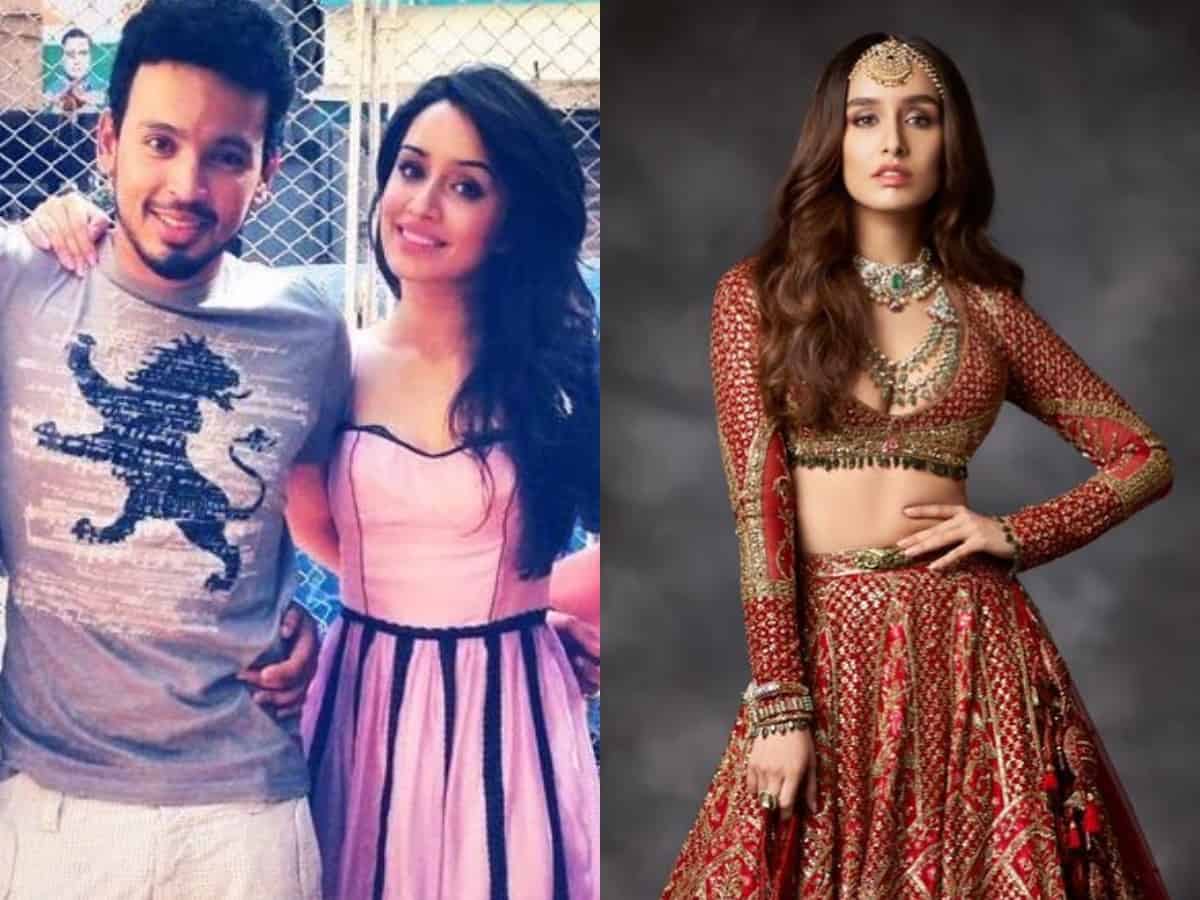 Mumbai: Bollywood diva Shraddha Kapoor has reportedly been dating celebrity photographer Rohan Shrestha. She has been making headlines for her personal life for more than two years now. There were also speculations that they are likely to exchange wedding vows very soon.

Shraddha Kapoor and Rohan Shrestha have known each other since childhood. Rohan’s father Rakesh Shrestha is a veteran celebrity photographer.

And now, Shraddha Kapoor has grabbed everyone’s attention for her wedding following Varun Dhawan’s cryptic response to Rohan’s congratulatory message on his wedding with Natasha Dalal.

Varun Dhawan took to Instagram and thanked all his friends by sharing their post as a story including Rohan’s congratulatory message. The cryptic reply of Varun has sparked the wedding rumours of Shraddha and beau Rohan.

Rohan wrote,“Congratulations VD and Nats. When you know you know! VD you’re a lucky guy!” he wrote. Reposting the message, Varun replied, “I truly am. Hope you are ready.”

Amid all these rumours, Shraddha’s father and veteran actor Shakti Kapoor told ETimes, “Well, I don’t know what reports and speculations are surfacing on the Internet. But I shall always stand by my daughter.”

He added that he will support her daughter in every decision of her life, including marriage. “Why only Rohan Shrestha? If she comes and tells me whoever she has chosen and wants to settle down with, I will not have any objection.”

Speaking about Rohan Shrestha, Shakti Kapoor said,”Rohan is a very nice boy. He does come home but he has come home since childhood. Shraddha hasn’t told me that she plans to marry him. To me they are still just childhood friends.. I do not know if they are serious about each other. “

Well, as it has been a wedding season in the film industry since past few months, what could be more exciting for the fans to see their another favourite couple getting hitched?

Meanwhile, on the professional front, Shraddha is in Delhi, shooting for Luv Ranjan’s romantic drama which also stars Ranbir Kapoor in the male lead.