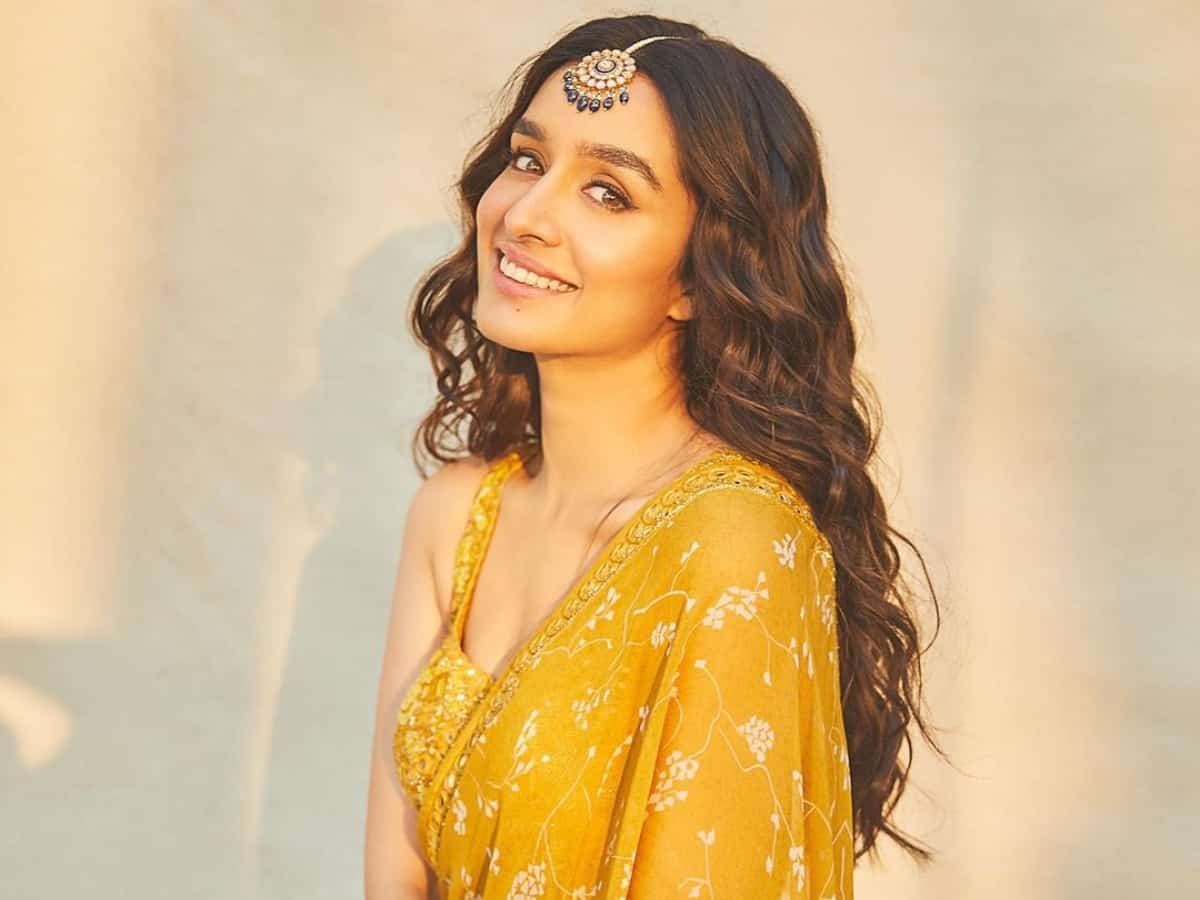 Mumbai: Apart from her professional front, Bollywood actor Shraddha Kapoor is making headlines for her personal life for more than two years now as she is rumoured to dating photographer Rohan Shrestha. Though the couple has always preferred to stay mum about their bond, social media and paparazzi has been smart enough to decode what’s brewing between them.

The duo has often been spotted hanging out together, enjoying lunch and dinner outings. In fact, Rohan was also present at Shraddha’s cousin Priyaank Sharma’s wedding in the Maldives and cosy photos of the rumoured couple had gone viral on the internet. However, the two have neither denied nor confirmed the reports about their relationship.

A few days ago, speculations were rife that Shraddha and Rohan are likely to tie the knot soon and since then fans have been eagerly waiting for the actress to make her realtionship official and see her as bride.

Amidst the rumours, Shraddha aunt Padmini Kolhapure and cousin Priyaank Sharma have spilled beans on her wedding plans. In an interview with India.com, Padmini was asked about the same, to which she replied, “Marriage, wow! That’s a strange question (she too giggled) agar waisa hoga toh khabar mil jaigi (if she plans to get married, you’ll come to know).”

When questioned about Shraddha’s wedding plans, Priyaank told the portal, “I am going to say no comments, main kya bolun yaar (what should I say now). But yes, if you say looking forward to it, then obviously, weddings are good to look forward to. The more the merrier, why not!”

For the unversed, Shraddha Kapoor and Rohan Shrestha have known each other since childhood. Rohan’s father Rakesh Shrestha is a veteran celebrity photographer.

Meanwhile, in terms of work, Shraddha Kapoor was last seen in ‘Baaghi 3’ and is currently gearing up to shoot Luv Ranjan’s untitled next opposite Ranbir Kapoor.