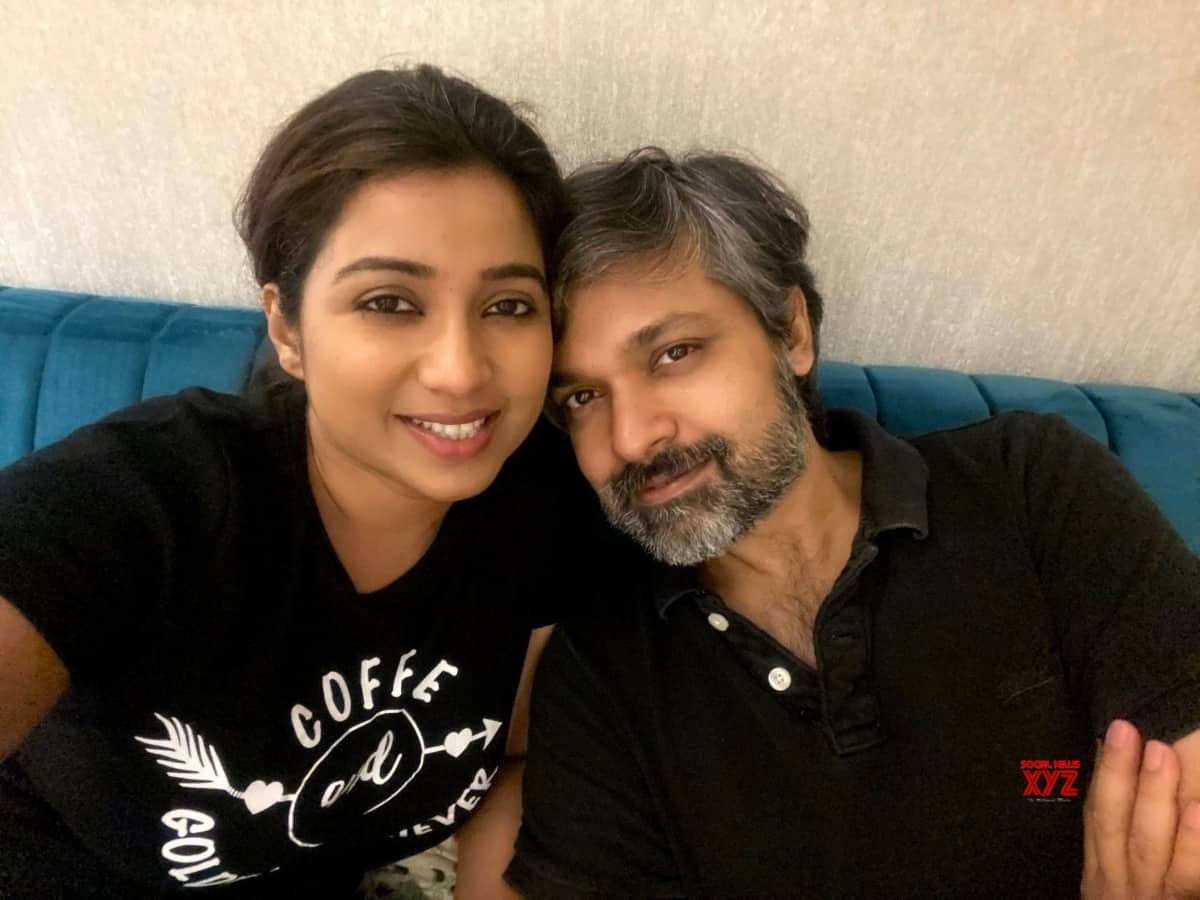 Shreya Ghoshal, who announced her pregnancy in March, took to Instagram to share the news of baby’s arrival.

“God has blessed us with a precious baby boy this afternoon. It’s an emotion never felt before. @shiladitya and I along with our families are absolutely overjoyed.

“Thank you for your countless blessings for our little bundle of joy,” the 36-year-old singer said in a statement posted on the microblogging site.

Shreya Ghoshal tied the knot with Mukhopadhyaya, 37, in 2015 after a courtship of almost a decade.