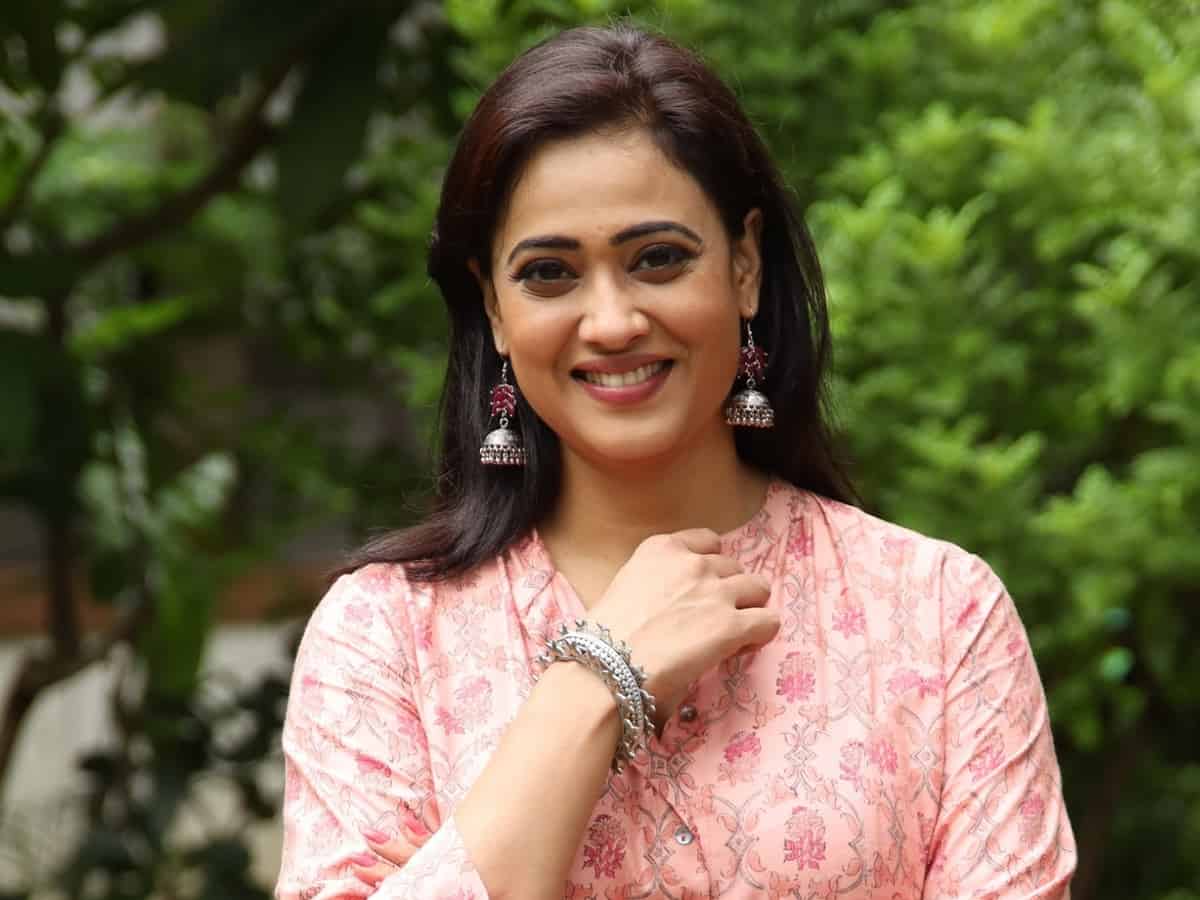 Bhopal: Hours after the Madhya Pradesh Police registered an FIR against television actress Shweta Tiwari for allegedly referring to God while making a statement about her innerwear, she apologised on Friday.

In a statement by her spokesperson, Tiwari said that it was a statement referring to one of her colleague’s previous roles which has been taken out of context and has been misconstrued. Tiwari added that the ‘bhagwan’ she was referring to was her co-star Sourabh Raaj Jain, who has played the role of Lord Krishna on TV earlier.

“When put in context, one will understand that the statement in reference to ‘Bhagwan’ was in context with Sourabh Raj Jain’s popular role of a deity. People associate character names with actors and hence, I used that as an example during my conversation with the media,” Tiwari said.

“However, it has been completely misconstrued which is saddening to see. As someone who has been a staunch believer in ‘Bhagwan’ myself, there is no way that I would intentionally or unintentionally hurt feelings of people,” her statement read.

“Please be assured that it has never been my intention to hurt anyone, with my words or actions. Hence, I would humbly apologise for the hurt my statement has unintentionally caused to a lot of people,” her statement concluded.

The apology came after the Madhya Pradesh Police on Friday lodged an FIR against Tiwari for her alleged controversial remarks during the launch of a web series at an event organised in Bhopal on Wednesday.

During the conversation at the event, while replying to one of her colleagues, Tiwari had said, “Mere bra ki size bhagwan le rahe hai (God is measuring my bra).”

Her statement created a controversy and the Madhya Pradesh Home Minister on Thursday directed the police to lodge an FIR against the actress for hurting people’s sentiments.

As per the police, an FIR against Tiwari was lodged in the Shyamla Hills police station on Friday morning.