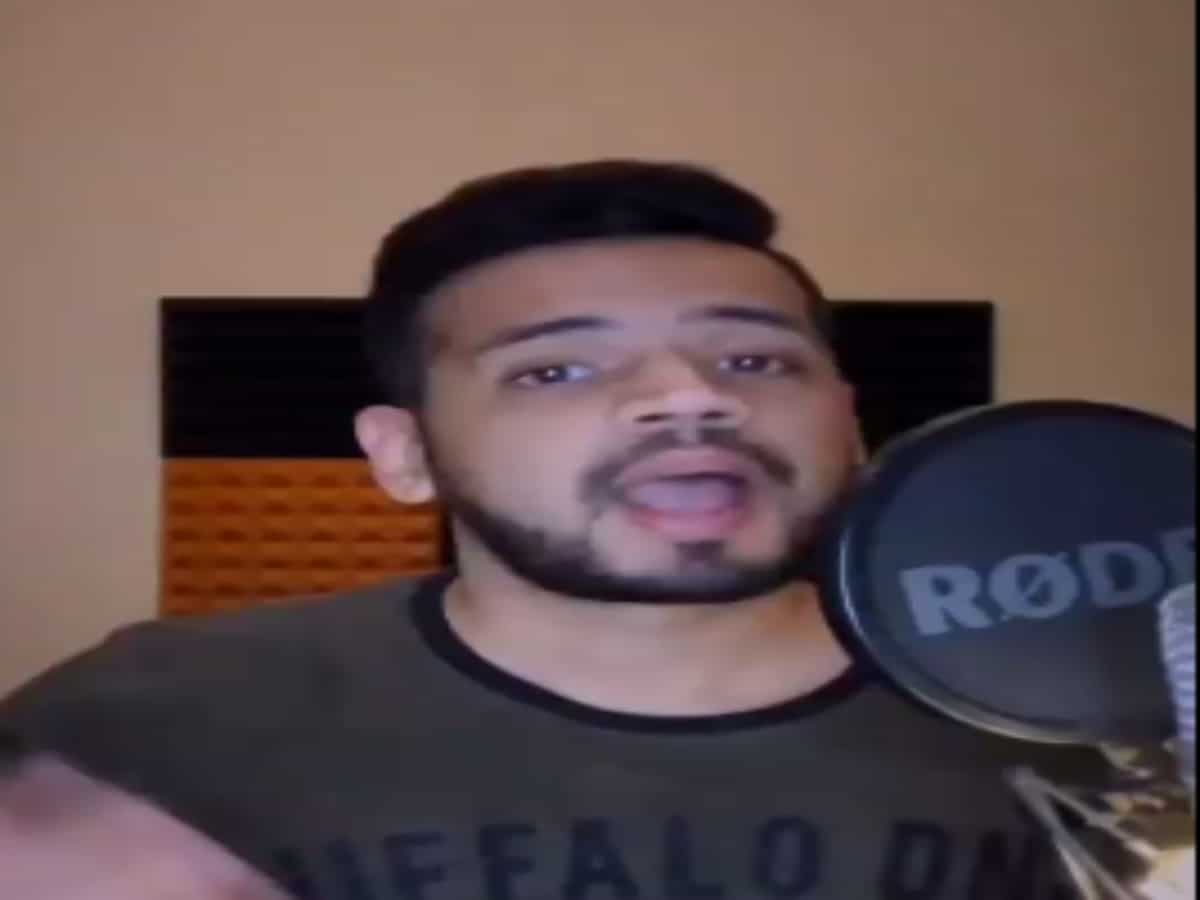 Mumbai: We just got started with #PawriHoriHai, and now we have a new sensation.

Last week, a student named Shweta became one of the top trends on desi social media after she forgot to switch off her mic during a group call.

Shweta’s gossip session with her friend Radhika was consequently beamed live to over a hundred people on the call, who were heard repeatedly asking her to turn her mic off in a leaked video that went massively viral online.

After sparking thousands of memes, jokes and viral hashtags, the Shweta saga has now served as inspiration for a hit song too.

Musician Mayur Jumani turned snippets from the viral call into a song by setting it to a catchy tune. One of the most-heard dialogues during the call – “Shweta your mic is one” – becomes the refrain in this hilarious composition.

“So many requests for this since yesterday had to do it,” wrote Mr Jumani while sharing the song on Friday. Listen to it below:

The mash-up even earned a message of appreciation from music composer Yashraj Mukhate, whose own musical compositions often go viral on social media. “Brooo kya mast melody lagri hai (Bro what a fun melody),” he posted in the comments section.

Mayur had earlier garnered wide following on social media after he made songs on famous memes of Arnab Goswami’s infamous “Mujhe Drug do” and Donald Trump’s interviews.

Well, we are totally grooving to it! What do you think?