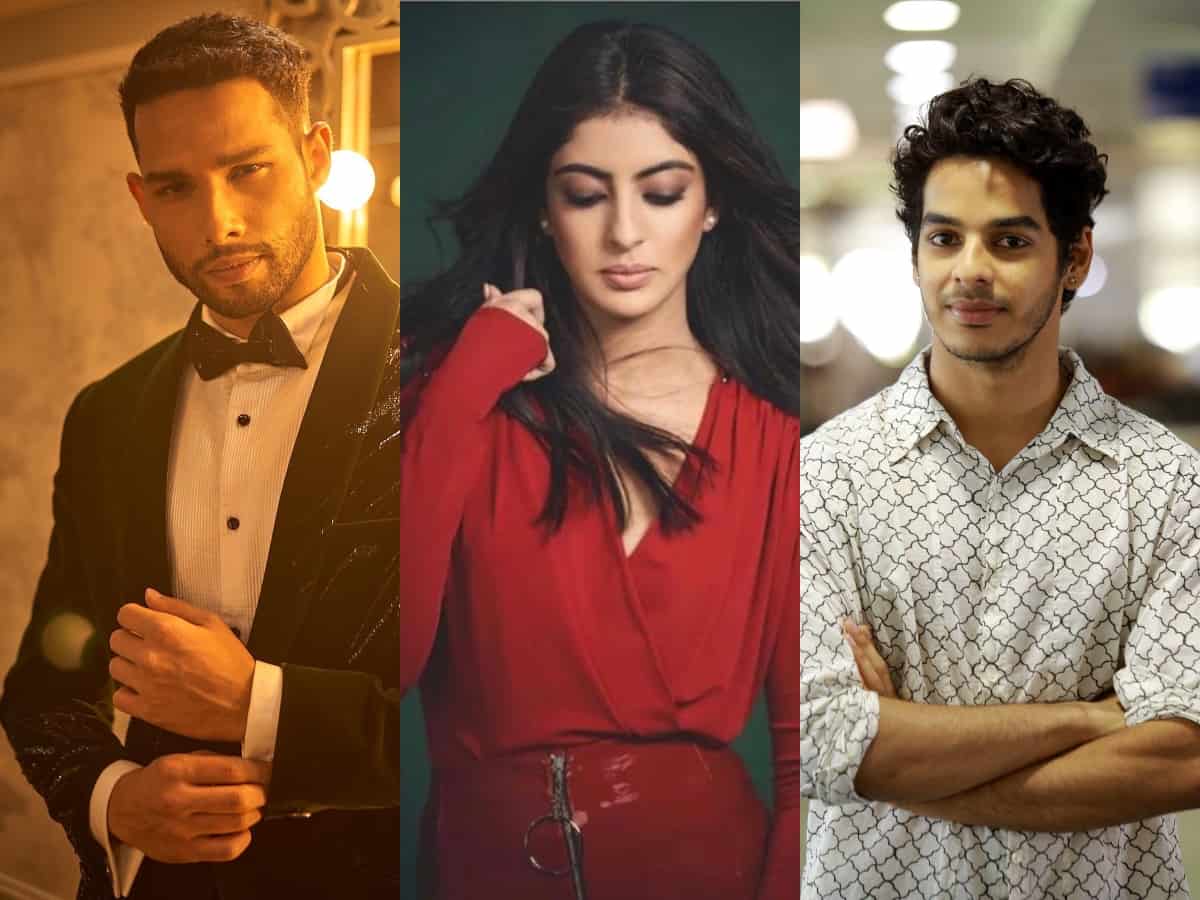 New Delhi: ‘Gehraiyaan’ actor Siddhant Chaturvedi shared a quirky video, on Saturday, leaving his friends and fans to wonder who is he talking about.

The 29-year-old actor is quite active on social media. His recent post grabbed the limelight about his relationship with Navya Naveli Nanda.

In the video, the actor could be seen in a vanity van all dressed in a classy white shirt that he paired with blue jeans. He was also seen wearing silver-toned chains. The highlight of the video was Siddhant’s curly hair which complements his entire dapper look.

Siddhant Chaturvedi’s post left many of his fans and followers wondering if he is talking about his rumored girlfriend Navya.

Fans and his friends from the industry dropped their comments over his post.

A fan reacted and wrote, “Are you talking about Navya Nanda?”

The entire episode was started by Amitabh Bachchan’s granddaughter, Navya Naveli Nanda who posted a picture of her holding noodles boxes in her hand on June 11 and she captioned her post, “Made some noodles today.”

Siddhant and his rumored girlfriend; post gives their fans a hint of their dating.

Meanwhile, on the work front, Siddhant has many projects lined up on his list. He is busy shooting for the horror-comedy ‘Phone Bhoot’, a film also starring Katrina Kaif and Ishaan Khatter. He is also working on Arjun Varain Singh’s ‘Kho Gaye Hum Kahan’ alongside actors Ananya Panday and Adarsh Gourav.