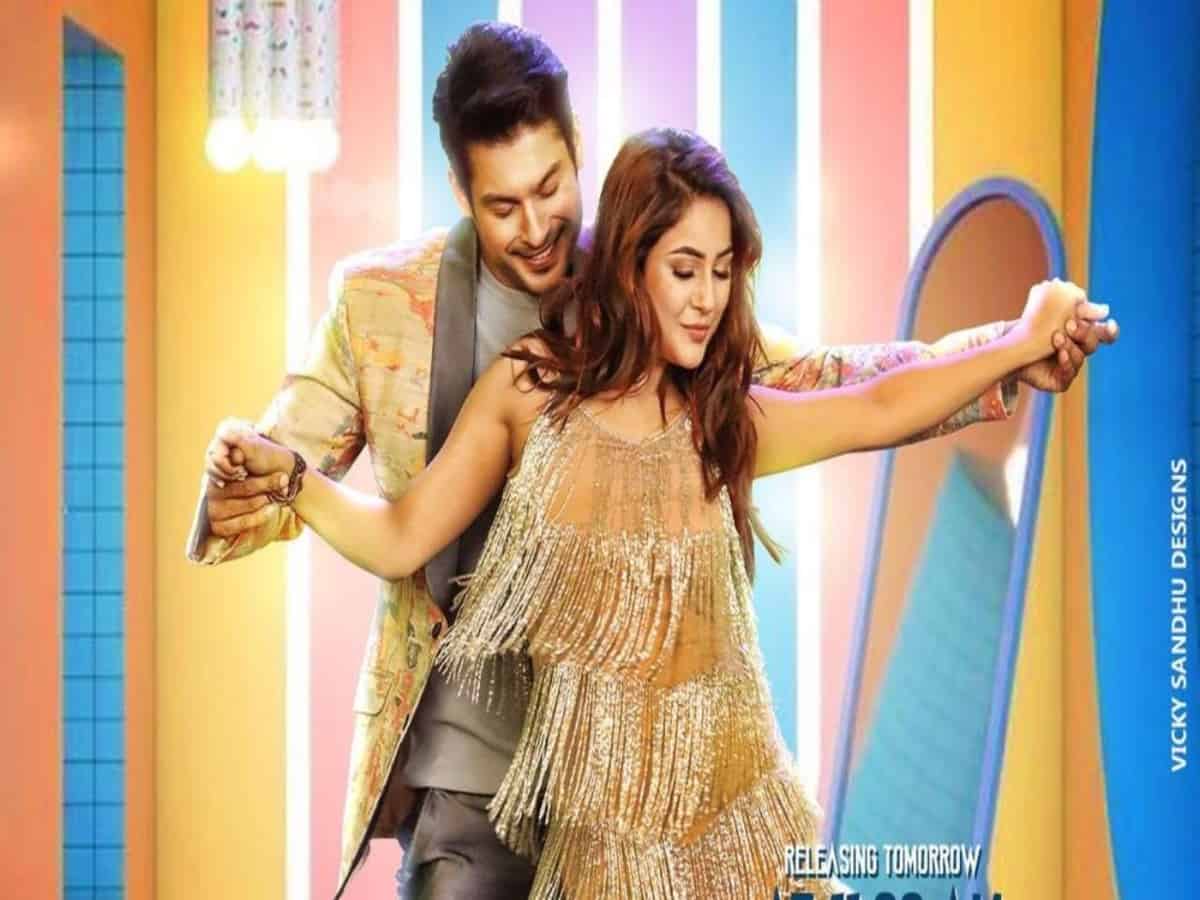 New Delhi: Makers of the show ‘Bigg Boss’ released the teaser of the upcoming season 16 on Sunday. The glimpse of romantic scenes of late actor Siddharth Shukla and Shehnaaz Gill in the promo left the fans emotional.

Taking to their Instagram handle, Colors TV dropped a teaser for sixteen seasons.

Salman is also seen revealing a twist in the promo as he was heard saying that Bigg Boss himself will play this season.

As soon as the Bigg Boss 16 promo was released, the glimpse of the couple left the Sidnaaz fans emotional.

One of the users wrote, “Oh my heart missing them so much ya … tell me what’s BIGG BOSS without #SidNaaz they’re the real OG!! #SidharthShukIa #ShehnaazGill LOVE YOU SID SHUKLA SHEHNAAZ BOLLYWOOD DEBUT.”

“THIS IS FOR FOREVER…… #SidNaaz TO BE CONTINUED……” other comment.

Sidharth and Shehnaaz, popularly called ‘SidNaaz’ by fans, got close to each other when they were in the ‘Bigg Boss 13’ house, though they never officially acknowledged being a couple. Sidharth later won the reality show in 2020.

Sidharth passed away on September 2, 2021, after suffering a cardiac arrest. He was 40.

After the sudden demise of Sidharth, Shehnaaz has released a heartfelt music video tribute titled ‘Tu Yaheen hai’. She also graced the sets of ‘Bigg Boss 15’ season finale and dedicated a special tribute in the beloved memory of her close friend.

Talking about this year’s contestants, no name has surfaced so far. Looks like the makers are extra cautious about revealing contestants’ names this year!

Coming back to Shehnaaz Gill, she is currently busy shooting for Salman Khan’s film ‘Kisi Ka Bhai Kisi Ki Jaan’. Directed by Farhad Samji, the film also stars Venkatesh Daggubati and Pooja Hedge. Salman’s brother-in-law Aayush Sharma was also a part of the film. However, he reportedly walked out of the film.

Shehnaaz rose to fame with her stint on ‘Bigg Boss 13’. After coming out of Bigg Boss, she starred in several music videos. She last appeared in Diljit Dosanjh’s ‘Honsla Rakh’. Earlier in May, Shehnaaz, who shares a good bond with actor and Bigg Boss host, Salman Khan, was spotted at his Eid party at his sister Arpita Khan Sharma’s house in Mumbai.

She also featured in Shilpa Shetty’s talk show. Let’s see how she looks in the film, and more importantly, on the stage alongside Salman Khan in ‘Bigg Boss 16’!