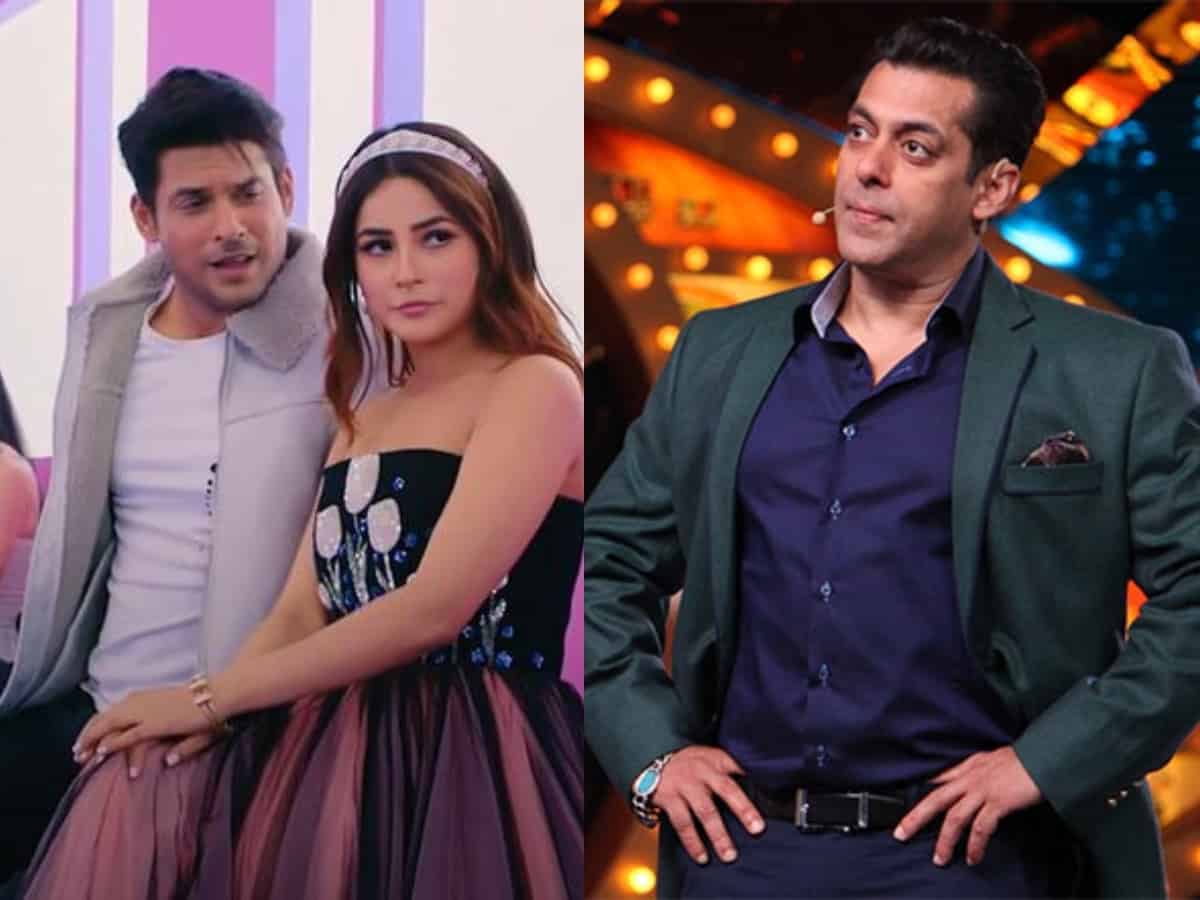 Mumbai: The makers of controversial show Bigg Boss have given a twist to the upcoming season by introducing the show on VOOT ahead of the TV premiere. The show will stream on the OTT platform for 6 weeks wherein contestants will be fighting to enter the main show.

Now, a few reports that are doing rounds on internet suggest that Bigg Boss 13’s Sidharth Shukla & Shehnaaz Gill may be roped in to host the digital period. It was just recently that news of Salman Khan not hosting the OTT period began surfacing online. It was being said that the makers were looking for an apt choice who could replace the superstar in the digital world.

Voot recently, took to their Twitter and left the fans excited about a ‘BIG reveal’ tagging ‘#Sidnaaz’ in the same. The tweet read, “Haye, kasam lage, hum toh bahot excited hai to share a dhamaakedaar news with you… Can you guess what we’re upto and who is the couple? (Find hint in the hashtags) We’re so excited to tell you, stay tuned for the BIG reveal.” “Soon after the tweet went viral, the hashtags such as “#Voot #SidNaaz #ComingSoon started trending on the microblogging site.

Sidnaaz fans are thrilled to have their two favourite stars come together once again.

Meanwhile, talking about Bigg Boss 15, the makers are keen in bringing couples and ex-couples who had a bitter breakup, to add more spice to the show. In the finale episode of Bigg Boss 14, Salman Khan announced that a few commoners will also have an entry into the house of the reality show which will add another interesting twist to the upcoming season.

Some of the names that are being cropped up for the show are Neha Marda, Rhea Chakraborty, Arjun Bijlani, Gulki Joshi, Sanaya Irani, Amit Tandon, among others.