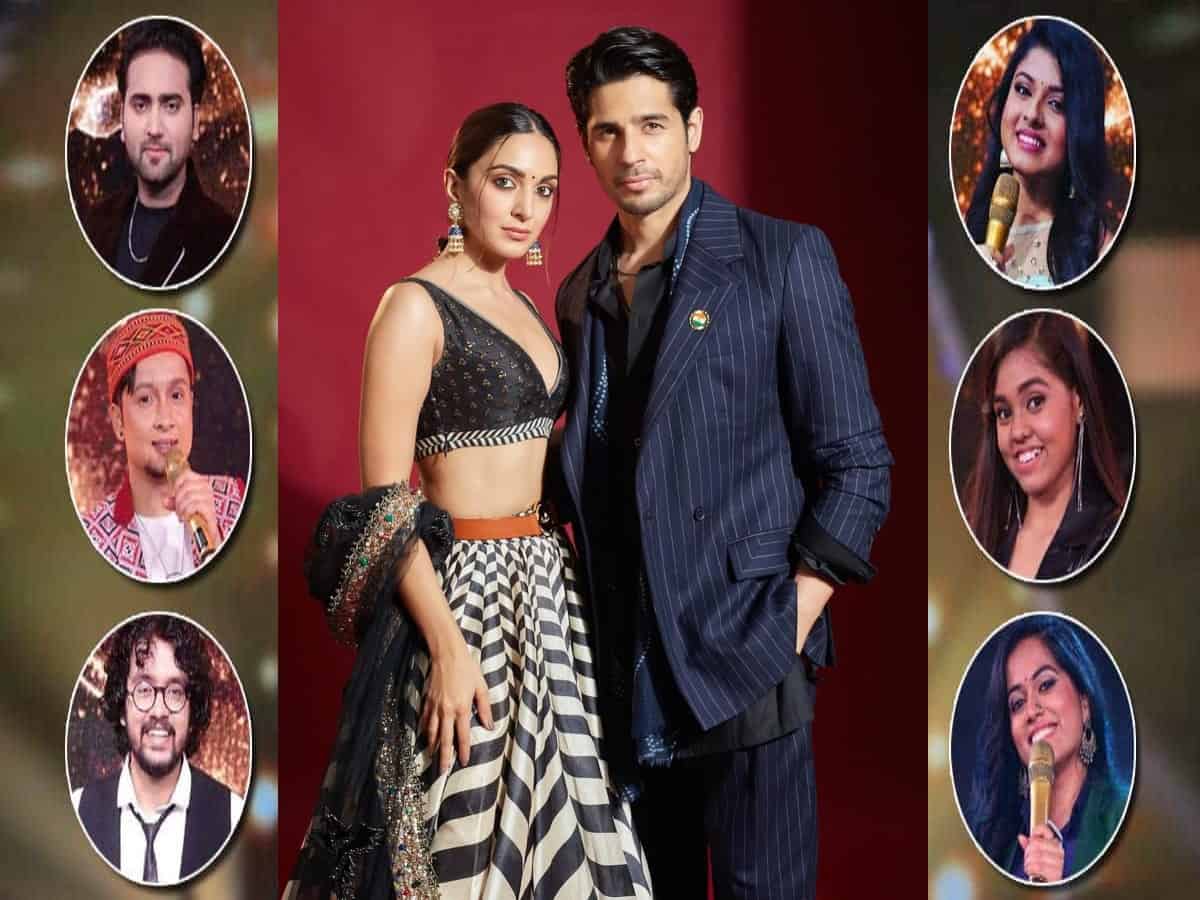 Mumbai: Actors Sidharth Malhotra and Kiara Advani will be the chief guests during the finale episode of ‘Indian Idol Season 12’. With an array of performances dedicated to Independence Day, Sidharth and Kiara will also be seen promoting their upcoming film ‘Shershaah’.

“It is amazing that the ‘Indian Idol Season 12’ finale is 12-hour long. Not just me but my entire family, including my mother and grandmother are fans of this show and they are very excited for the finale episode. I would like to wish everyone lots of luck and love,” says Actor Sidharth Malhotra.

The finale episode of the show will have more than 40 acts spanning 12 hours which will be a mix of several tributes like ‘Lata Mangeshkar Tribute’, ‘Golden Era’, ‘Fauji Special’ and ‘Independence Day Special’.

Kiara Advani, giving her best wishes to all the contestants, says, “This show has been a part of every home for so many years. And this finale is special because it falls on Independence Day. The contestants have come this far, and I wish them all the best. They are all winners and hopefully soon they will be singing for our movies and songs.”