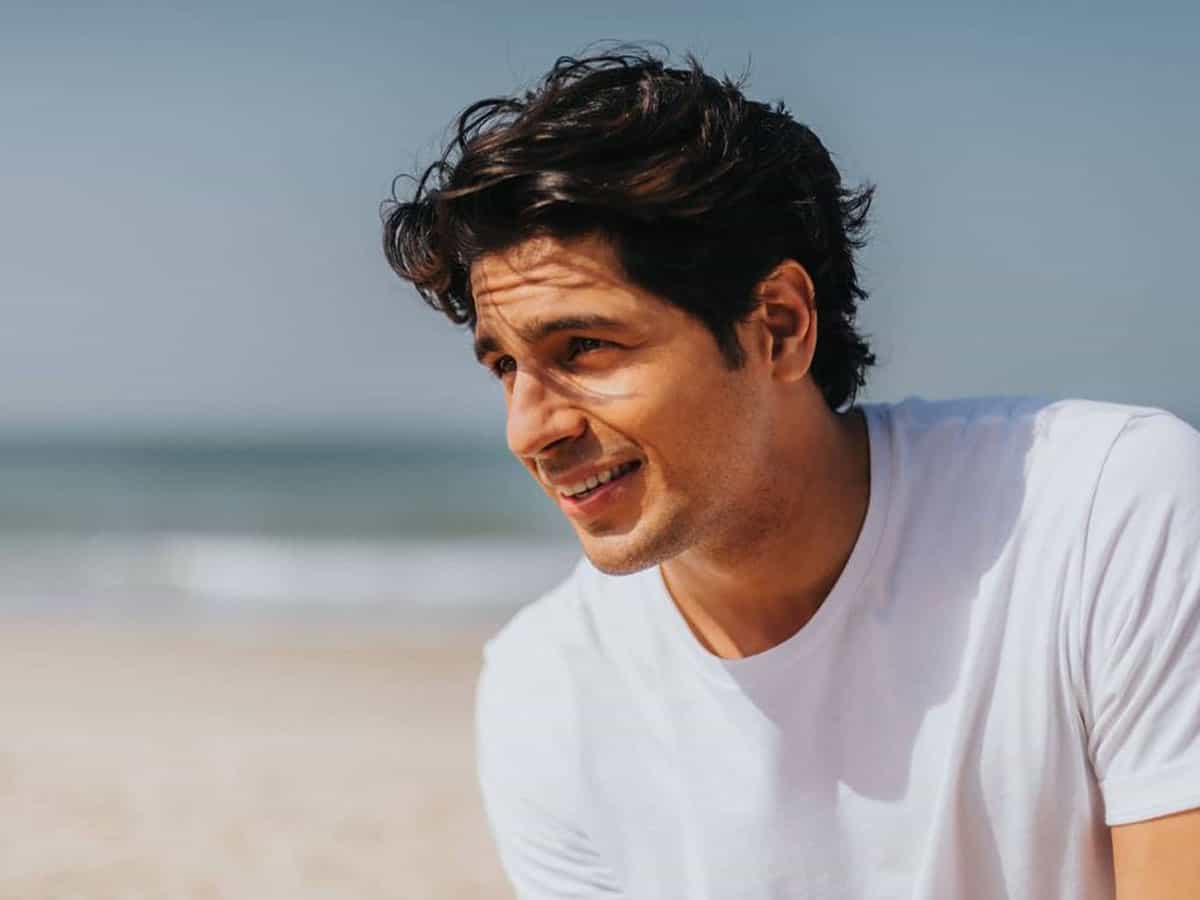 New Delhi: Bollywood star Sidharth Malhotra on Thursday expressed gratitude for being able to wake up healthy at a time when the whole nation is suffering from the raging second wave of COVID-19.

The ‘Student of the Year’ actor took to his Instagram handle and shared a candid picture of him, in which he could be seen lying, facing down on a bed while smiling. Expressing gratitude in his caption, Sidharth wrote, “Wake up & smile if you’re blessed with health, roof & food.

The post from the 36-year-old actor received more than two lakh likes within a couple of hours of it being shared.

Sidharth, who was last seen in ‘Marjaavan’, starring opposite Tara Sutaria will be next seen in the biographical war action movie ‘Shershaah’ alongside Kiara Advani.

In January, filmmaker Karan Johar had dropped intriguing posters from the film, in which Sidharth looked convincing, dressed as an Indian soldier and donning a rugged and intense look, in the backdrop of war scenes.

‘Shershaah’ is based on the life of ParamVeer Chakra awardee Captain Vikram Batra, an officer of the Indian Army, who fought in the Kargil War in June 1999. The movie is being directed by Vishnuvardhan and co-produced by Karan Johar. It also stars Pawan Chopra in a pivotal role.

Apart from ‘Shershaah’, Sidharth has a flurry of projects in his kitty including ‘Thank God’, ‘Mission Majnu’, and ‘Aankhen 2’.