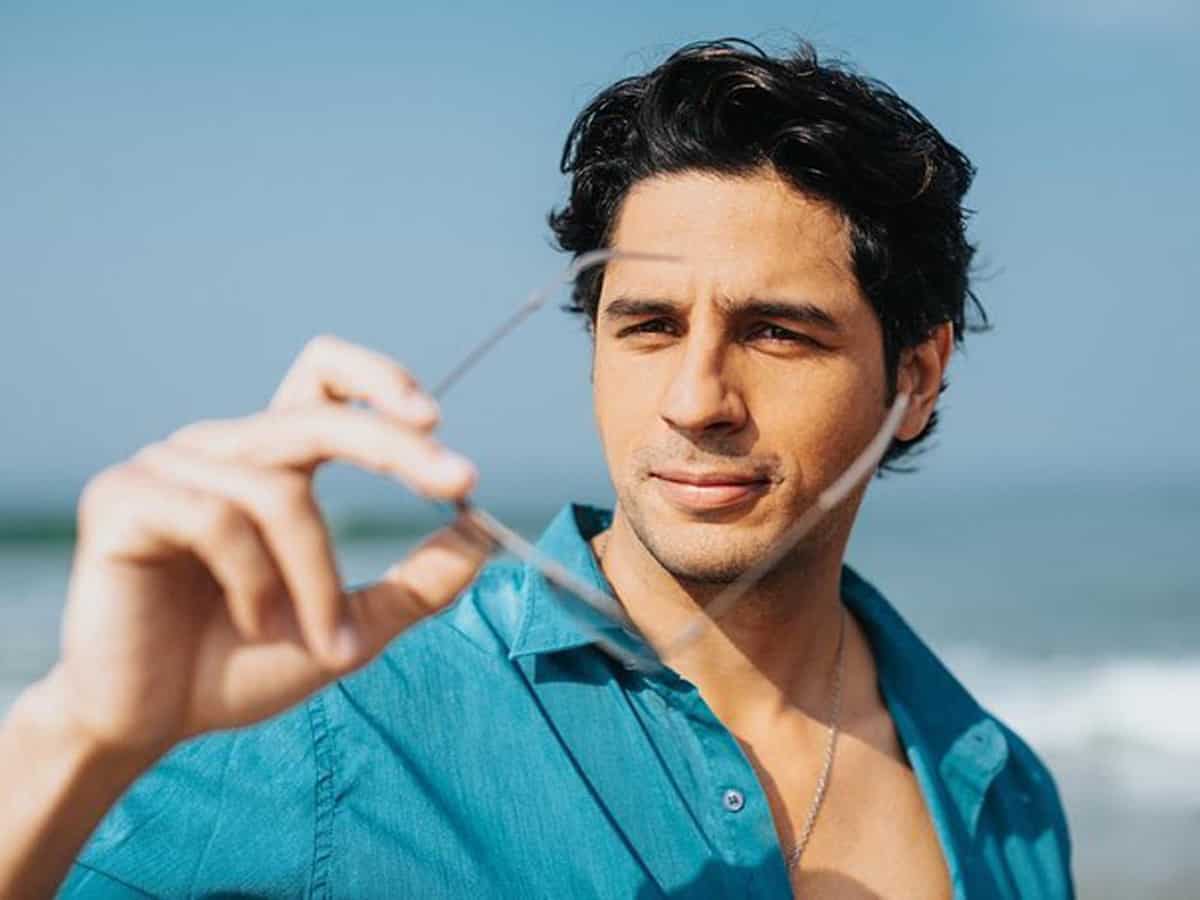 The actor had started filming for the Indra Kumar-directed comedy in January but the shoot was halted in the wake of the deadly second wave of COVID-19 pandemic.

Malhotra said he was excited to be back on a set.

“It’s been a long wait and I have been looking forward to getting back to the hustle-bustle of film shoots. Elated to shoot again and see the happy and creative flow of energy that was truly missed,” the 36-year-old actor said in a statement.

On Monday, Malhotra also shot for an undisclosed project.

Apart from “Thank God”, which also stars Ajay Devgn and Rakul Preet Singh, Malhotra will be seen in “Shershaah” and the espionage thriller “Mission Majnu”.

The film is backed by Ronnie Screwvala and also stars Rashmika Mandanna.