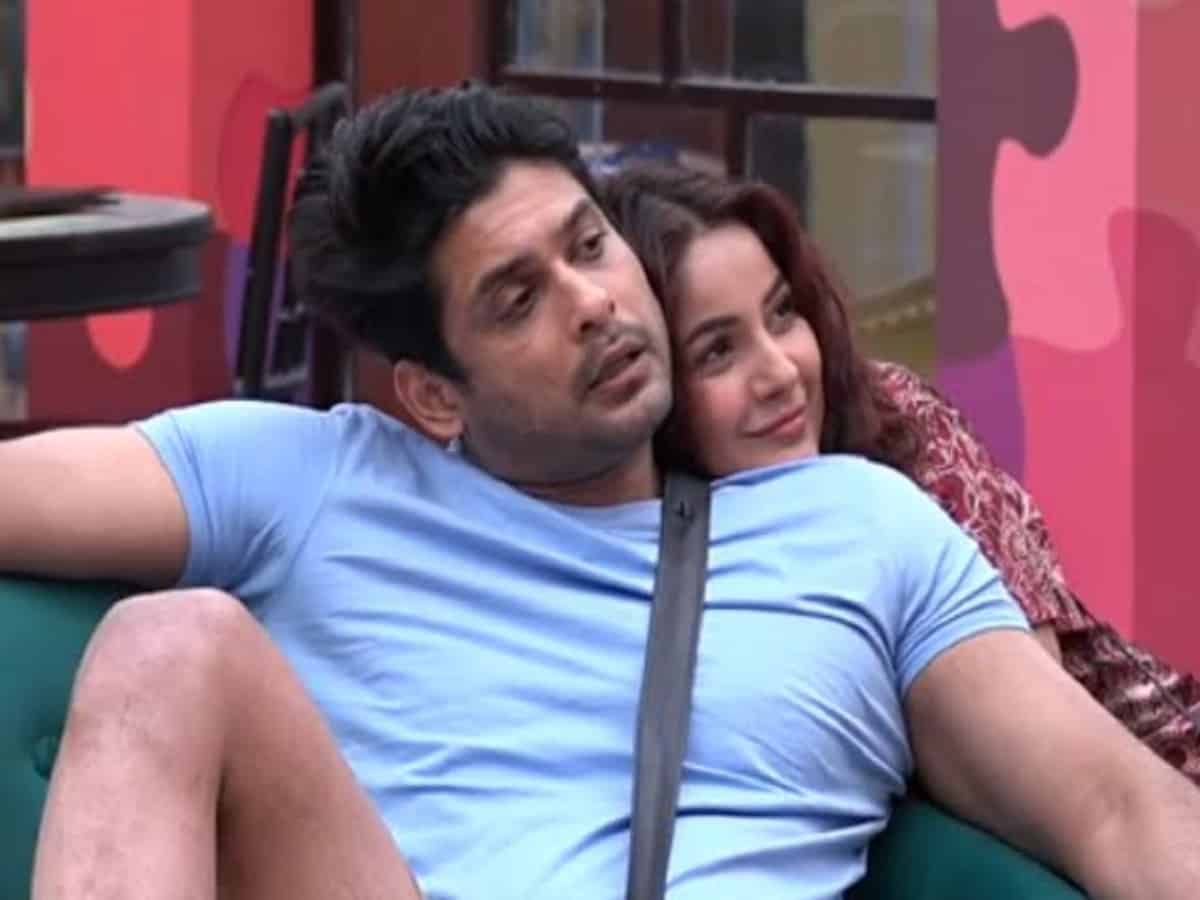 Mumbai: In an unfortunate events, popular television and film actor Sidharth Shukla passed away on Thursday, September 2. He was 40 and is survived two sisters and mother. Although the cause of his death has not been confirmed yet, a few reports are suggesting that he suffered a major heart attack.

According to a report by Times of India, Sidharth Shukla felt uneasy and complained of anxiety on Wednesday night. His rumoured girlfriend Shehnaaz Gill and his mom, Rita Shukla were both at home. They gave him nimbu paani and later some ice-cream to make him feel better and advised him to get some rest.

As the the daily, source said that around 1.30 the Balika Vadhu actor slept on Shehnaaz’s lap seeking comfort. When she woke up around 7 am, she found that he was in the same position and remained unresponsive. He immediately rushed to call out for help from family members. The Bigg Boss winner was then taken to the Cooper Hospital in Mumbai, where he was declared dead.

However, an official confirmation regarding these accounts from the family is yet awaited.

For the unversed, Sidharth Shukla and Shehnaaz Gill were one of the most adored couples inside Bigg Boss 13‘s house. They were largely referred to as ‘Sidnaaz’ by their fan army. Recently, the duo also graced the stage of dance reality TV show, Dance Deewane 3 and Bigg Boss OTT hosted by Karan Johar.