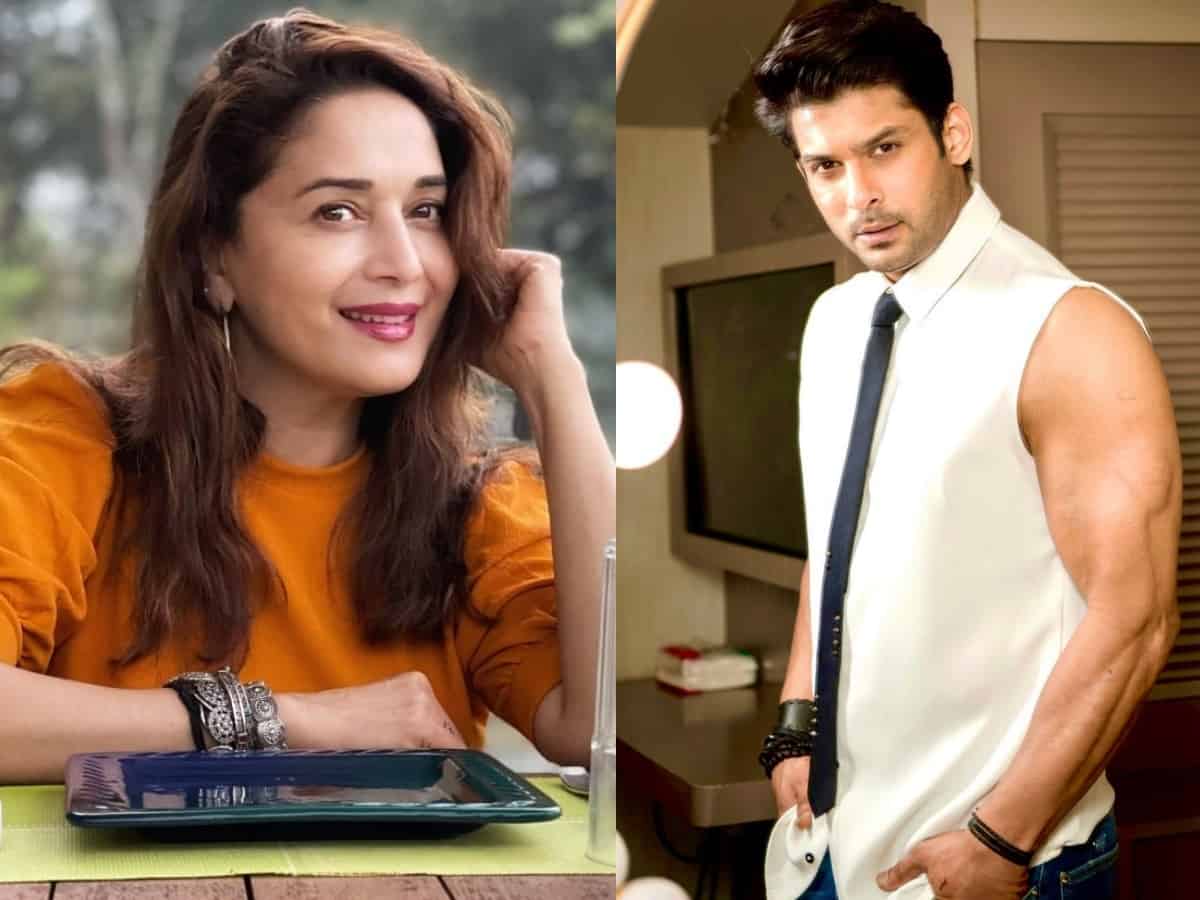 Mumbai: Bollywood actress Madhuri Dixit, who is an avid social media user, recently treated her fans with a video where she gave a glimpse of her daily routine. She has put out a new YouTube video titled ‘A day in the life of Madhuri Dixit’.

From starting her morning routine with a healthy breakfast to prepping for her shoot, Madhuri Dixit shared how a normal day in her life looks like. However, what grabbed everyone’s attention is late actor Sidharth Shukla’s special appearance in the video. The clip includes behind-the-scenes footage from the dance reality shows Dance Deewane 3.

For the unversed, Sidharth passed away on September 2 after suffering from a massive heart attack. He had appeared on Dance Deewane 3 to promote his web show, Broken and Beautiful 3 just a few days before his untimely demise.

Sidharth Shukla is known for his stint in various reality shows including Khatron Ke Khiladi, Bigg Boss 13 and many TV serials. He was even a part of a few Bollywood movies.