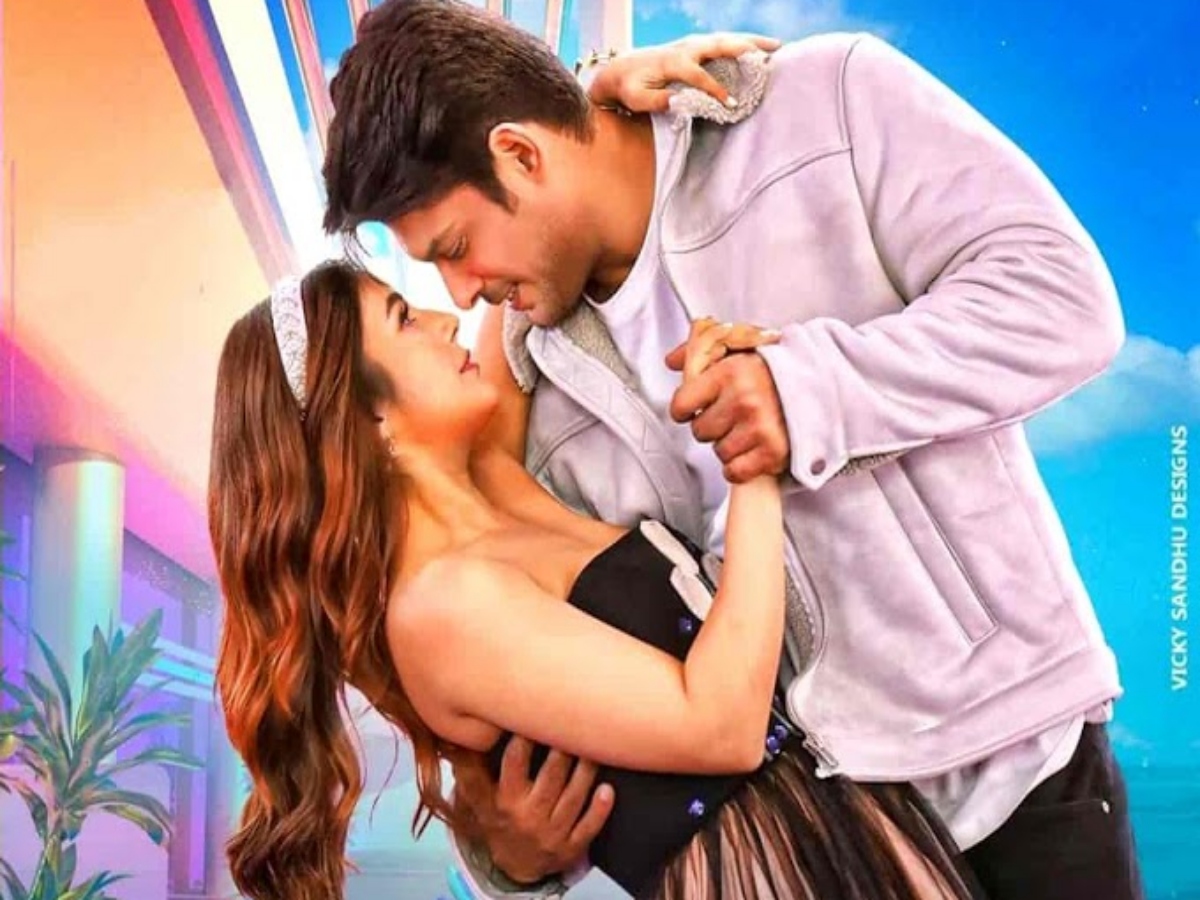 Mumbai: Bigg Boss 13’s Sidharth Shukla and Shehnaaz Gill are one of the most favourite couples in the industry. They have been hogging the limelight ever since their stint on the popular reality show. Fondly addressed as ‘SidNaaz’ by their fans, the couple often manages to grab the top position on the trends list. While the duo hasn’t confirmed their relationship, they keep supporting each other both on screen and off screen.

Sidharth Shukla has been TV’s heartthrob with top shows in his pockets. Apart from Bigg Boss, he took part in Khatron Ke Khiladi and Jhalak Dikhlaja. There have been many speculations that Sidharth Shukla will be participating in another dance reality show Nach Baliye season. Rumours also suggested that the makers of the show have roped in Sidharth Shukla along with Shehnaaz Gill.

The duo’s sizzling chemistry in ‘Bigg Boss‘ grabbed several eyeballs. After stepping out of the house, they worked in two music videos which became blockbusters. SidNaz have showcased their scorching chemistry in ‘Bhula Dunga’ and ‘Shona Shona’. Considering their popularity, their fans want them to participate in the new season of ‘Nach Baliye’.

However, Sidharth Shukla has finally put an end to the rumours while talking to Times Of India. The ‘Humpty Sharma Ki Dulhania’ star clarified that the show is meant for couples and he is not participating in the show.

Meanwhile, on the professional front, Sidharth will be next seen in ‘Broke But Beautiful 3’ opposite Sonia Rathee. On the other hand, Shehnaaz has just signed a Punjabi film with star singer-actor Diljit Dosanjh.