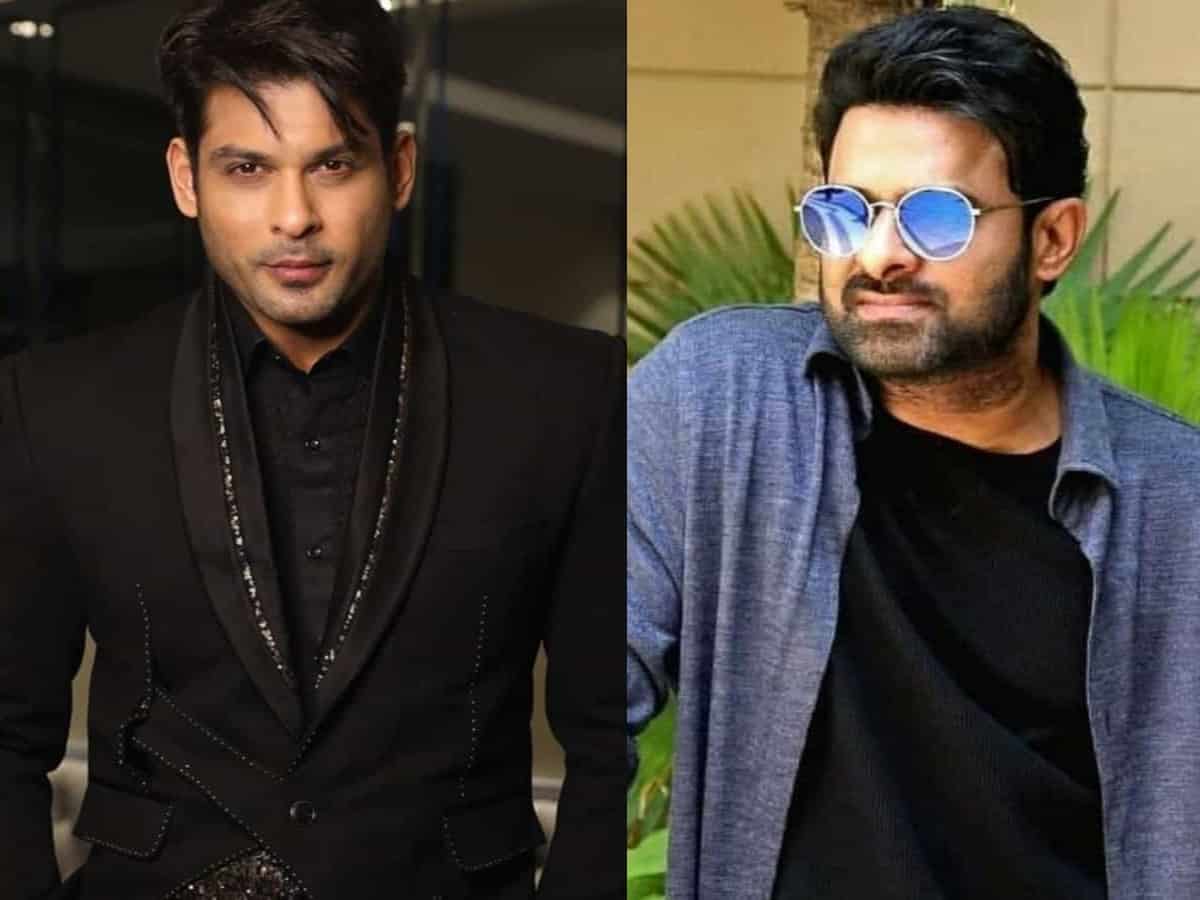 Mumbai: Television actor Sidharth Shukla is known for his roles in various serials including Shiv in Balika Vadhu and Parth in Dil Se Dil Tak. However, he won over people’s hearts during his stint in the Salman Khan-hosted Bigg Boss 13 where he emerged as the winner of the show.

Siddharth has been a part of few films and made his Bollywood debut alongside Varun Dhawan and Alia Bhatt in the 2014 film Humpty Sharma Ki Dulhania.

And now, if the latest reports are to be believed, Sidharth Shukla has been approached by the makers of Prabhas-starrer Adipurush to play the role of Meganath in the epic drama.

One of the most highly anticipated films, Adipurush is being directed by Tanhaji fame Om Raut. The periodic drama stars Prabhas as Ram, Saif Ali Khan as Ravana, and Kriti Sanon as Sita.

Reportedly, an official announcement regarding the inclusion of Sidharth Shukla in the cast will be made soon.

Well, if this report is true, this is great news for all Sidharth Shukla fans and it will surely be exciting to watch the Bigg Boss winner with bunch of talent on screen!

Meanwhile, on the work front, Sidharth was last seen in a couple of music videos with rumoured girlfriend Shehnaaz Gill. She will be next seen in Alt Balajis’ web series Broken But Beautiful Season 3.