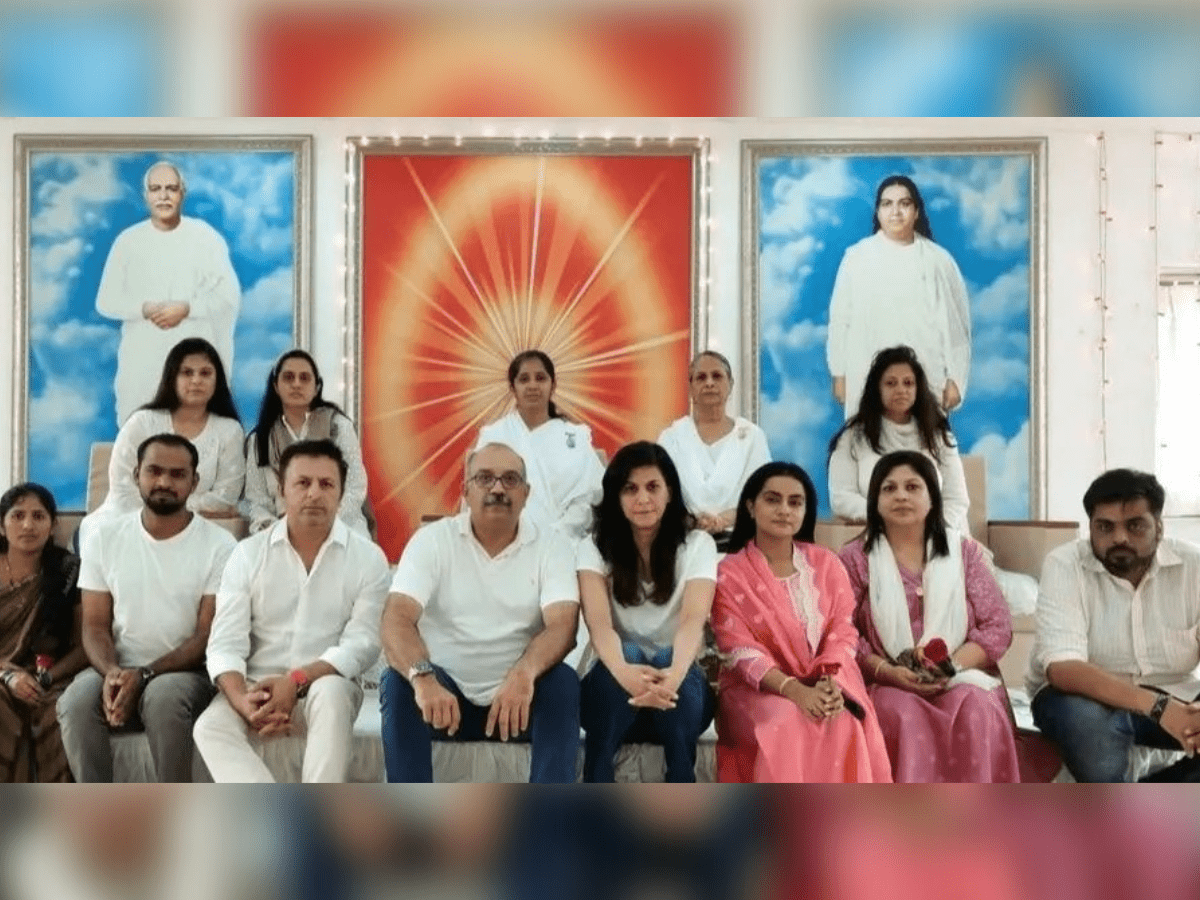 Mumbai: It’s been a year since Sidharth Shukla‘s death and his memories are still afresh in the hearts of not just his family but also his fans and friends from the industry.

On the eve of the actor’s first death anniversary, his family members including his mother Rita Shukla and sisters got together for a prayer meeting with the Brahma Kumaris.

Several pictures from the prayer meet have surfaced online. Bhog and Prasad were distributed.

Sidharth was an ardent follower of Brahma Kumaris and would often attend with his mother.

Sidharth was 40 when he breathed his last on September 2, 2021. He passed away after suffering cardiac arrest.

Sidharth made his silver screen debut in 2008 with Babul Ka Aangann Chootey Na. He followed this up with shows such as Jaane Pehchaane Se Ye Ajnabbi and Love You Zindagi. He later appeared in the popular show Balika Vadhu and played the role of District Collector Shivraj Shekhar. Sidharth then bagged a role in the film Humpty Sharma Ki Dulhania.