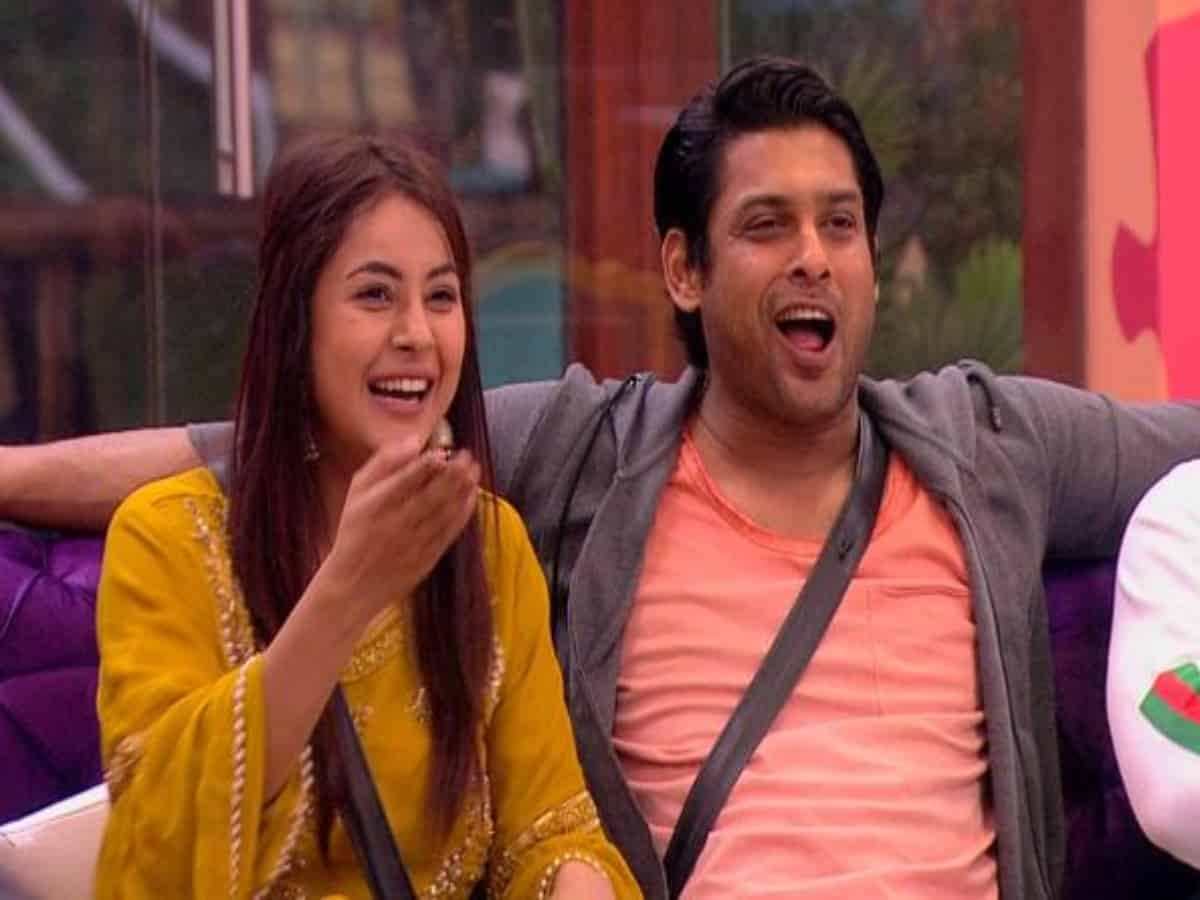 Mumbai: Bigg Boss 13’s Sidharth Shukla and Shehnaaz Gill are one of the most favourite couples in the industry. They have been hogging the limelight ever since their stint on the popular reality show. Fondly addressed as ‘SidNaaz’ by their fans, the couple often manages to grab the top position on the trends list. While the duo hasn’t confirmed their relationship, they keep supporting each other both on screen and off screen.

Shehnaaz Gill recently shared an adorable video of her dancing on Instagram which went viral on social media. Celebrity photographer Viral Bhayani also shared the video, however, he complained about the bad video quality.

Before Shehnaaz could reply to the tweet, Sidharth came to her defence and said if the photographer didn’t like the video he should not have shared it. “Bhai now that your concerns about a friend … let me just politely put it to your knowledge it’s was shot on the best possible phone ….for her fans … if you didn’t like it why did you up it,” Sid commented.

On the other hand, Sidharth Shukla left his fans swooning after he shared an eye-popping picture of himself on Instagram. He captioned it, “You want it … you got it.” The actor looked like a million dollars in his bearded look.
Sharing the same picture, the celebrity photographer said, “Inside every man is a beast, that protects a queen. Who is that Queen #sidharthshukla?” Sidharth Shukla couldn’t hold himself from reacting to it and said, “I would have never replied to that … but cause I did for your previous one .. one more for you ….. QUEEN is the one who raised ME.”

Sidharth Shukla and Shehnaaz Gill did a couple of music videos during the lockdown, the more recent one being the ‘Shona’ number. Apart from this their other joint music video is ‘Bhula Dunga’ which had garnered millions of views on YouTube. The duo will also be seen in an upcoming song titled habit, sung by Shreya Ghoshal.

Meanwhile, Shehnaaz has just signed a Punjabi film with star singer-actor Diljit Dosanjh. Sidharth Shukla is gearing up for the release of his debut web series Broken But Beautiful 3. R