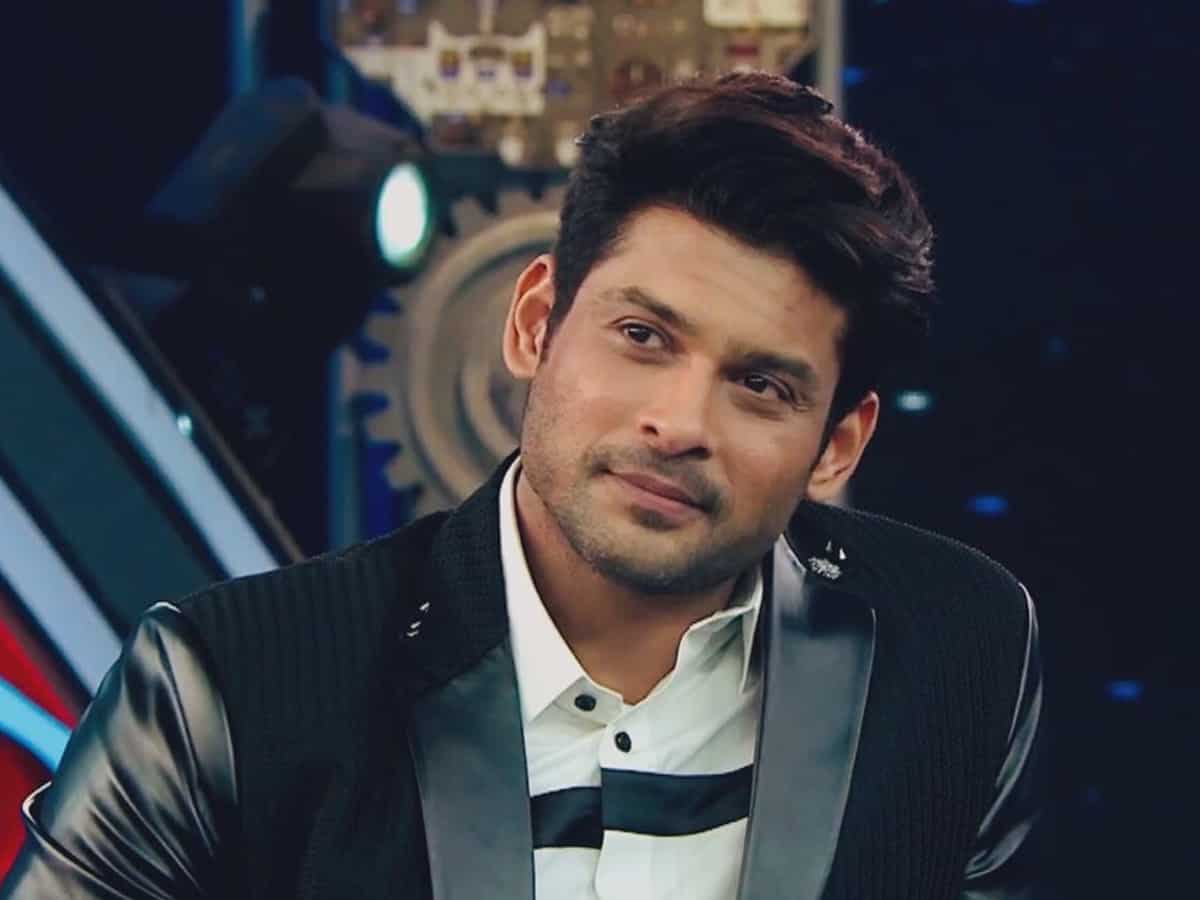 Mumbai: Ever since the shocking news came about the demise of actor Sidharth Shukla (40) on Thursday morning, social media has been flooded with comments from the film and television fraternity and his fans.

Among these tweets, the one that got a lot of attention from his fans was all about death and philosophy of life.

The post was actually shared on October 24, 2017. Who knew that this tweet would become a reality some day?

Sidharth gained a lot of popularity with ‘Bigg Boss 13′, which he won, and ‘Balika Vadhu’.

His fans reacted to his old tweet saying, ‘death is the greatest loss’. And it is true because now only his memories can remain with us.

His philosophy that was much-appreciated since he posted it back in 2017 has become a sad reality after his death, with his are expressing their feelings of grief and sorrow on it.