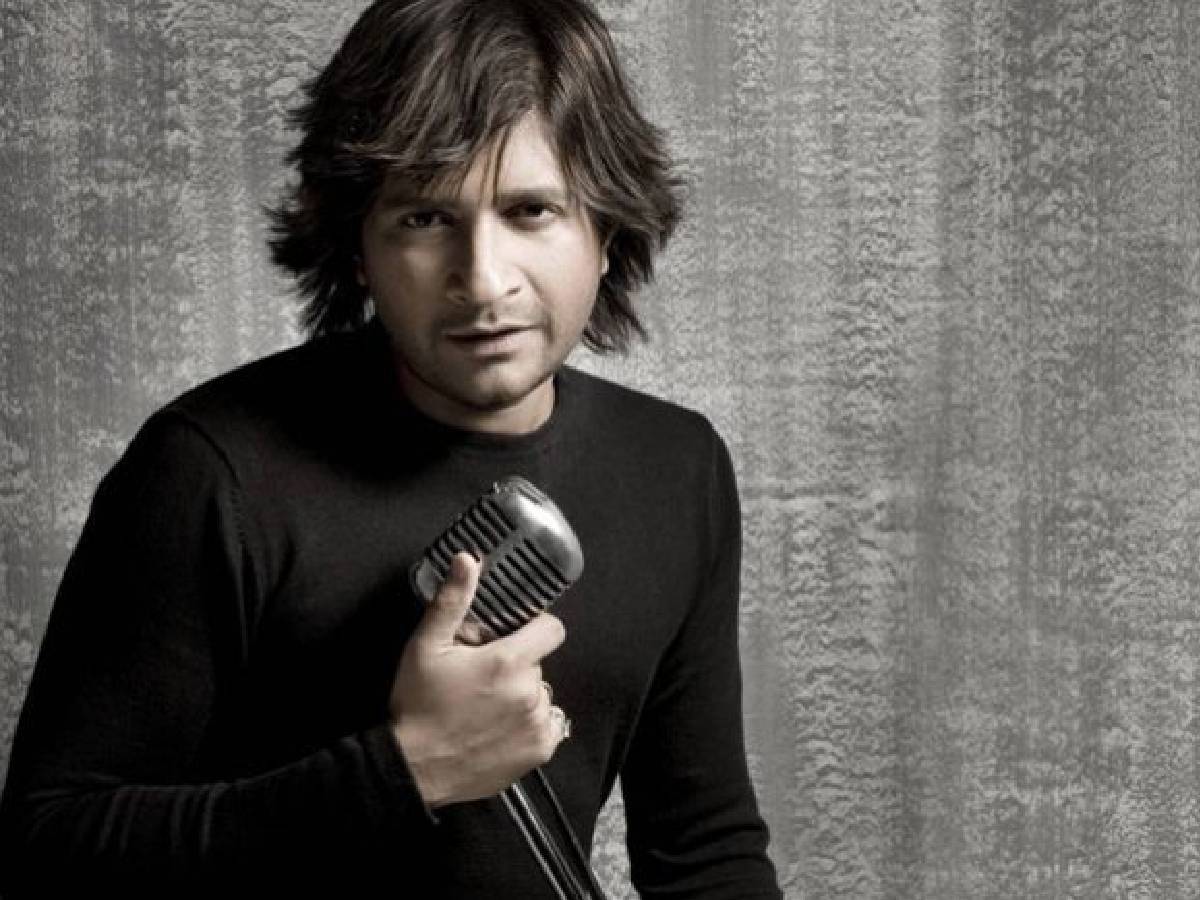 Mumbai: Singer Krishnakumar Kunnath aka KK passed away in Kolkata after falling ill at a concert in Kolkata.

The 53-year-old singer fell down the stairs at the hotel where he was staying after his concert in Kolkata’s Nazrul Mancha auditorium. The singer was then rushed to the hospital and was brought dead at Kolkata’s CMRI Hospital at around 10 pm, according to multiple reports.

One of the most renowned singers of Indian cinema, KK has many splendid songs in his portfolio. From Hindi song ‘Yaaron’ to Telugu song ‘Cheliya Cheliya’, the singer was known for his versatile nature. He has recorded songs in Hindi, Telugu, Tamil, Kannada, and Bengali.

The singer is survived by his wife Jyothi Krishna and children Kunnath Nakul and Kunnath Taamara.