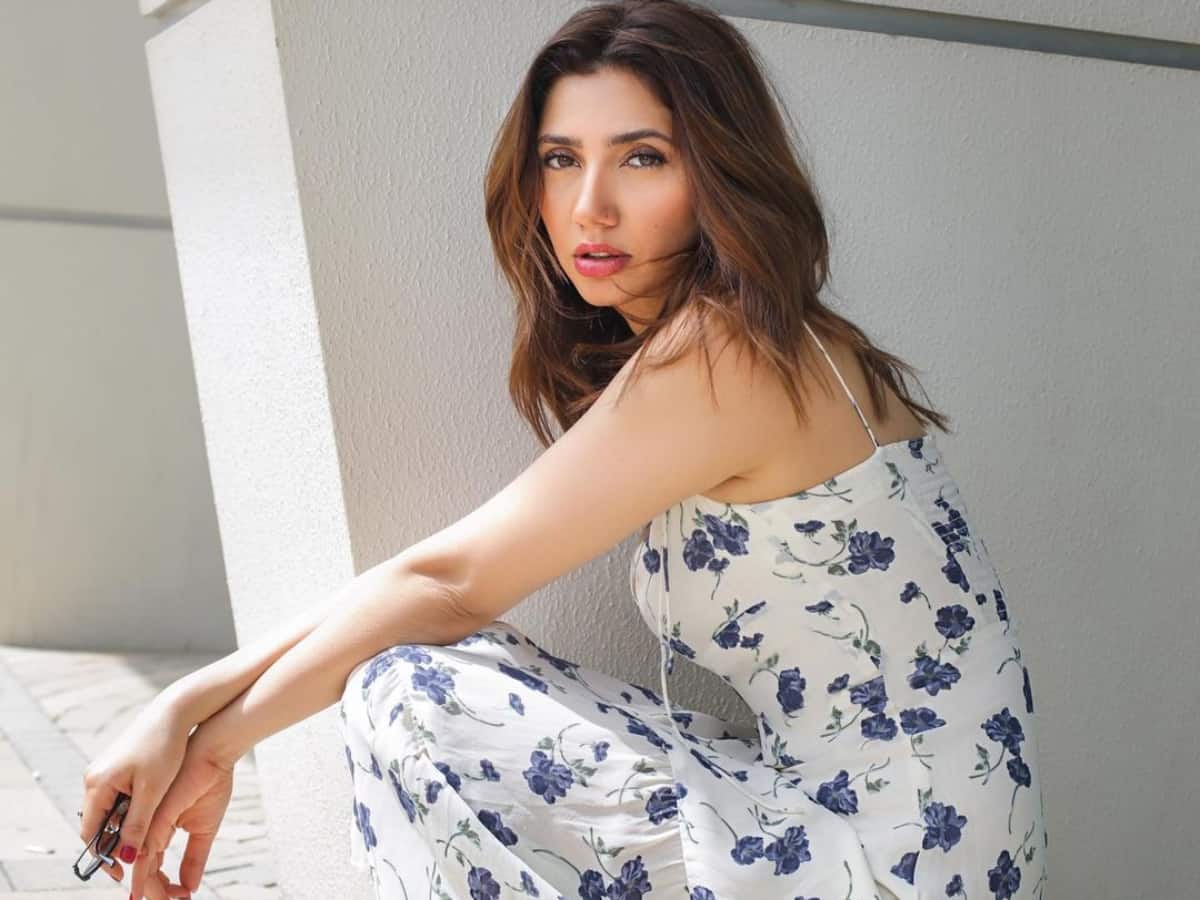 Islamabad: Popular Pakistani actress Mahira Khan, who rose fame in India with Bollywood‘s superhit film Raees alongside Shah Rukh Khan, recently answered to some of his fans’ assumptions about her in a fun YouTube video.

Mahira Khan on Sunday, released a video on her YouTube channel Mashion in which she gave an epic reply to a fan who asked her if she is secretly married again.

For the unversed, the actress was previously married to Ali Askari but they got divorced in 2015. She is a single mother to their 11-year-old son, Azlan.

In a clip, that is surfacing online, Mahira Khan “No, I am not secretly married,” Mahira Khan said, as she proceeded to hold up her hands to show that there was no wedding ring on her fingers. “Do you see a ring? If I do get married, then I will let all of you guys know. And do you think if I was married, all of you guys wouldn’t know? Kyunki yeh log Stories aur yeh sab lagate hai (Because now, everyone puts up Instagram Stories and things like that). Come on! I am not married, I am not even engaged,” she added.

Apart from the marriage rumours, Mahira was also asked about getting a nose job and if she has battled body image issues in the past. She also opened up on working with Hollywood star Tom Cruise in the video. She said, “Tom, my love, I am so sorry that this has leaked. I tried to hide it for so long. I am sure you are excited and I am sure your team has leaked it. But anyway, I’ll see you soon!”

More about the actress

Mahira Khan made her big Bollywood debut in 2017 with superstar Shah Rukh Khan in Rahul Dholakia’s Raees which also stars Nawazuddin Siddiqui. She is best known for her Pakistani dramas including Humsafar, Shehr-e-Zaat and Bin Roye.