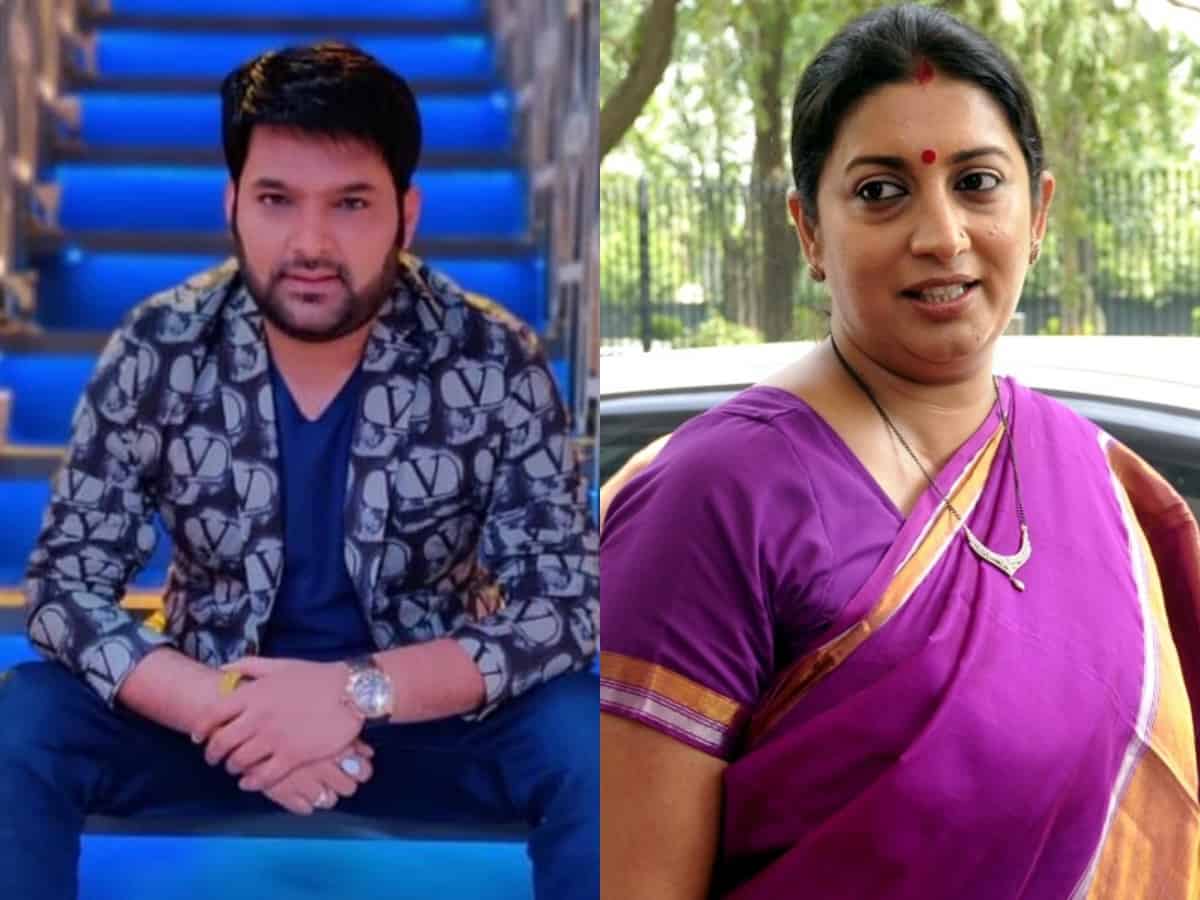 Mumbai: Former actress and union minister Smriti Irani was supposed to grace The Kapil Sharma Show this week as a special guest. The politician, who made her debut as a writer recently, had plans to promote her first book titled, Lal Salaam on the comedy show. However, nothing as such happened as things failed to go as planned due to misunderstandings leading to the cancellation of the episode.

It is being reported that the security guard at the Kapil Sharma Show set was unaware that Smriti Irani will be coming. When she reached the sets, he stopped her from entering the venue.

Reports have it that despite Smriti’s explaination to the guard that she was going to be a guest on the show and is also a Union Minister, the gatekeeper didn’t believe her. After waiting for almost half and hour, Smriti reportedly left for the airport to go to Delhi.

The comedy show host, Kapil Sharma, who was unware about the incident, explained the situation to Irani later and even apologised her.

Meanwhile, The Kapil Sharma Show made a grand comeback with its third season a few month ago. The popular comedy show, which is a massive hit among the audience, welcomes popular celebrities from across the country every weekend.