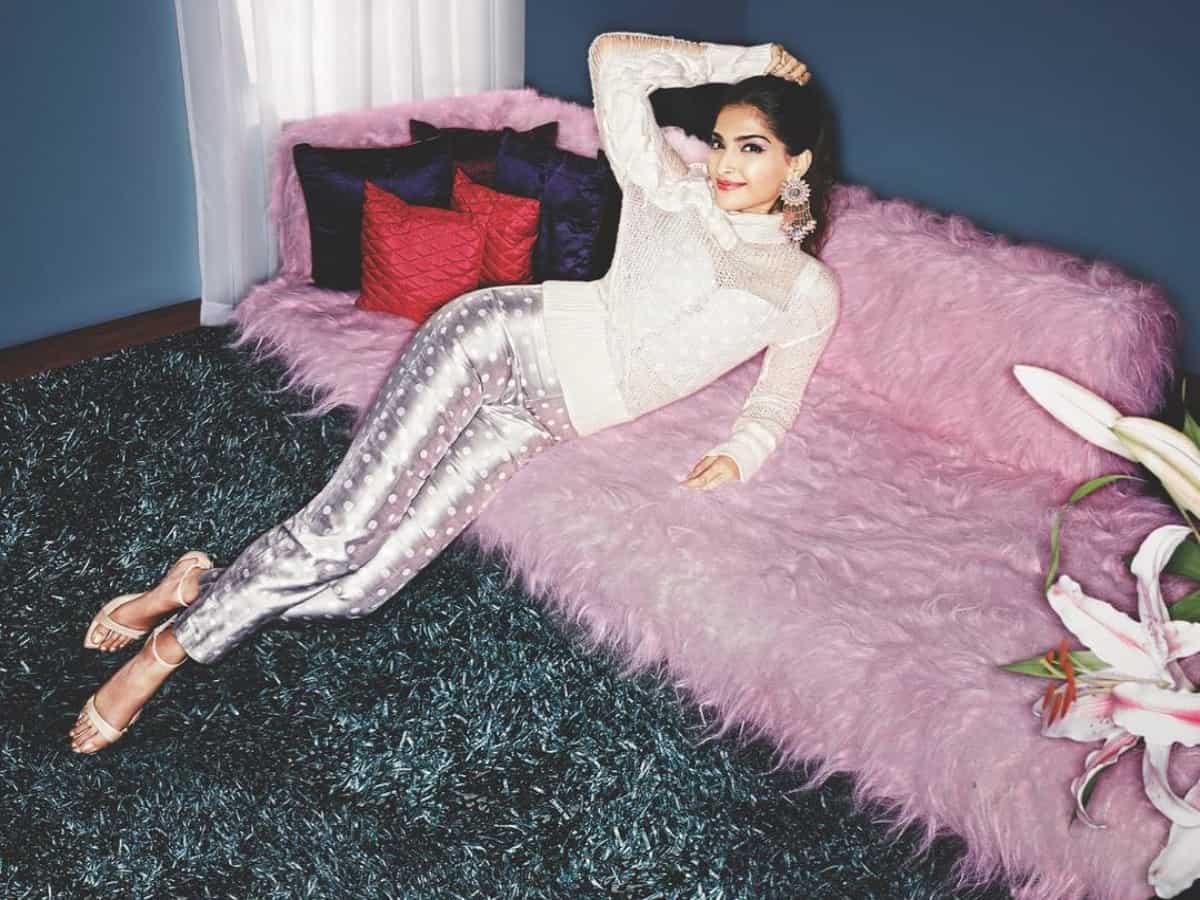 Mumbai: One of the most talked about actress in Bollywood, Sonam Kapoor, made her acting debut with Sanjay Leela Bhansali directorial Saawariya opposite Ranbir Kapoor in 2007. In over a decade of her career, Sonam has been a part of several hit movies including Neerja, Raanjhanaa, Sanju, Veere Di Wedding etc and has managed to impress the audience with her stunning looks and acting prowess.

But apart from being a talented actress, Sonam has also been a family oriented person. The Ek Ladki Ko Dekha Toh Aisa Laga actress got married to bussiness man Anand Ahuja on May 8, 2018. She has been staying with hubby in London for over a year now.

The actress enjoys a huge fan following on social media and often shares stunning pictures, selfies and videos on her Instagram handle. Recently, she gave us a sneak peek into her London home. Sharing the album on Instagram, the actress wrote in her caption: “#photodumpoftheweek #snippetsofmylife.”

It comes as no surprise, then, that the residence the Bollywood star owns is full of picture-perfect corners. The old-world charm of the living area and statement art pieces mounted on walls, were some of the things that we noticed in Sonam-Anand abode.

Below, we take you through some of the must-see spaces within their London home.

Sonam was last seen in ‘The Zoya Factor’ where she shared the screen space with South star Dulquer Salmaan. She also had a cameo in AK vs AK, starring her father Anil Kapoor and filmmaker Anurag Kashyap. The actress recently wrapped the shoot of an action-thriller ‘Blind’, which is being directed by Shome Makhija.