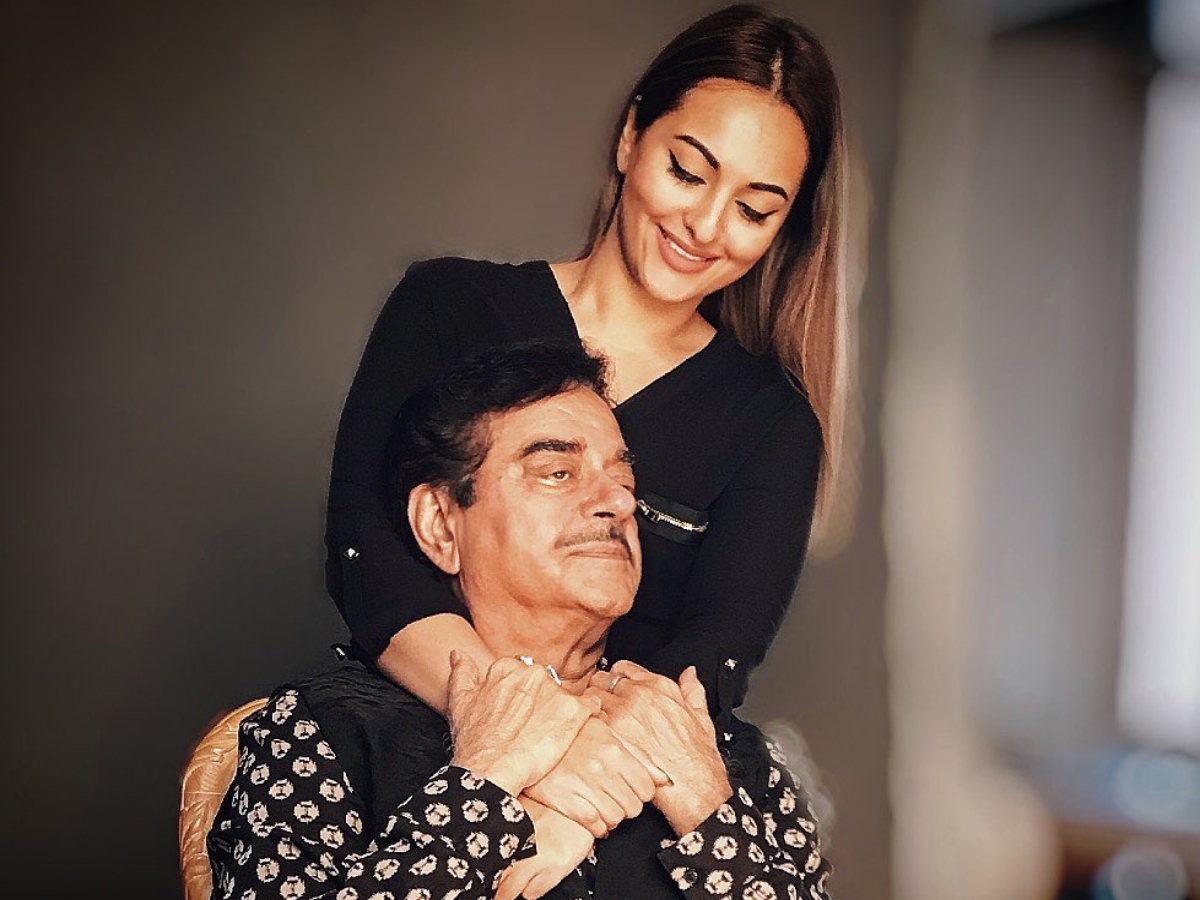 In a recent interview with the Times of India, Sonakshi Sinha was asked the same question whether she too would foray into politics, like her parents and younger brother Luv, and surprise her fans. But, Sonakshi had a plain answer: “I don’t have any such plans.”

Further, speaking about her brother and actor Luv Sinha’s stint in politics, Sonakshi said, “I am very happy that Luv took the step, because he has the aptitude for it. He is well connected and informed about what’s going on in politics. I think he did a very good job while he was at it.”

On his debacle at the polls, Sonakshi Sinha added, “Of course, the outcome wasn’t what we would have wanted, but I am proud of him for the way he handled himself and the connection he made with the people of Bihar. I am happy he took the step as we need younger people to get into politics.”

Luv Sinha, 37, made his debut in politics by contesting in Bihar elections this year. He joined as a Congress candidate from Bankipore which is a part of the Patna Sahib Lok Sabha constituency that elected his father and former Union Minister Shatrughan Sinha twice to parliament when he was in the Bharatiya Janata Party (BJP), in 2009 and 2014.