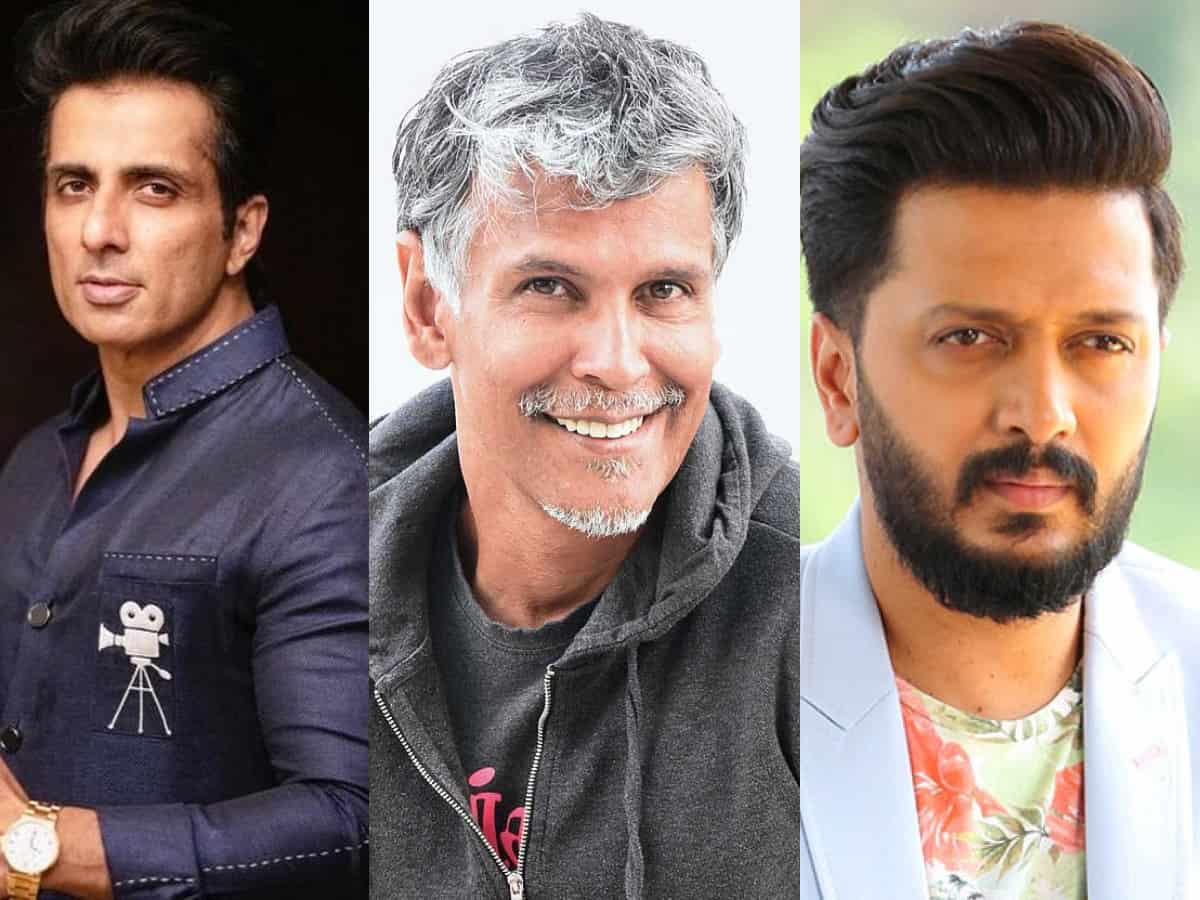 Mumbai: The Mumbai Congress which is setting its strategy for the 2022 Brihanmumbai Municipal Corporation (BMC) polls, suggested that that the party should project actors Sonu Sood, Riteish Deshmukh or model Milind Soman as the mayoral candidate for the ensuing Mumbai civic polls.

Ganesh Yadav, secretary of the Mumbai Congress’ strategy committee appointed for the civic polls, has recommended that the party should handpick mayoral candidate ahead of the elections and the face should be among Deshmukh, Sood or Soman who have a connect with the city’s youth.

The document is expected to be presented to AICC Secretary in charge of Maharashtra H K Patil in the next few days. The report was making rounds on social media after getting leaked.

Mumbai civic polls are due early next year and the Congress is planning to go solo for the same. The Brihanmumbai Municipal Corporation is being ruled by the Shiv Sena for over two decades. Earlier, the Sena and BJP together were in power, but the two parties contested separately in 2017.

Son for former Maharashtra Chief Minister Vilasrao Deshmukh, Riteish Deshmukh is a famous Bollywood actor known for his work in Hindi cinema and Marathi cinema. Meanwhile, actor and model Sonu Sood, known for his role in the 2010 action movie ‘Dabangg’, rose to fame due to his humanitarian and philanthropist efforts, especially during the COVID-19 pandemic. On the other hand, model and television personality Milind Soman serve as an icon for many fitness freaks, leading by example for a healthy lifestyle.