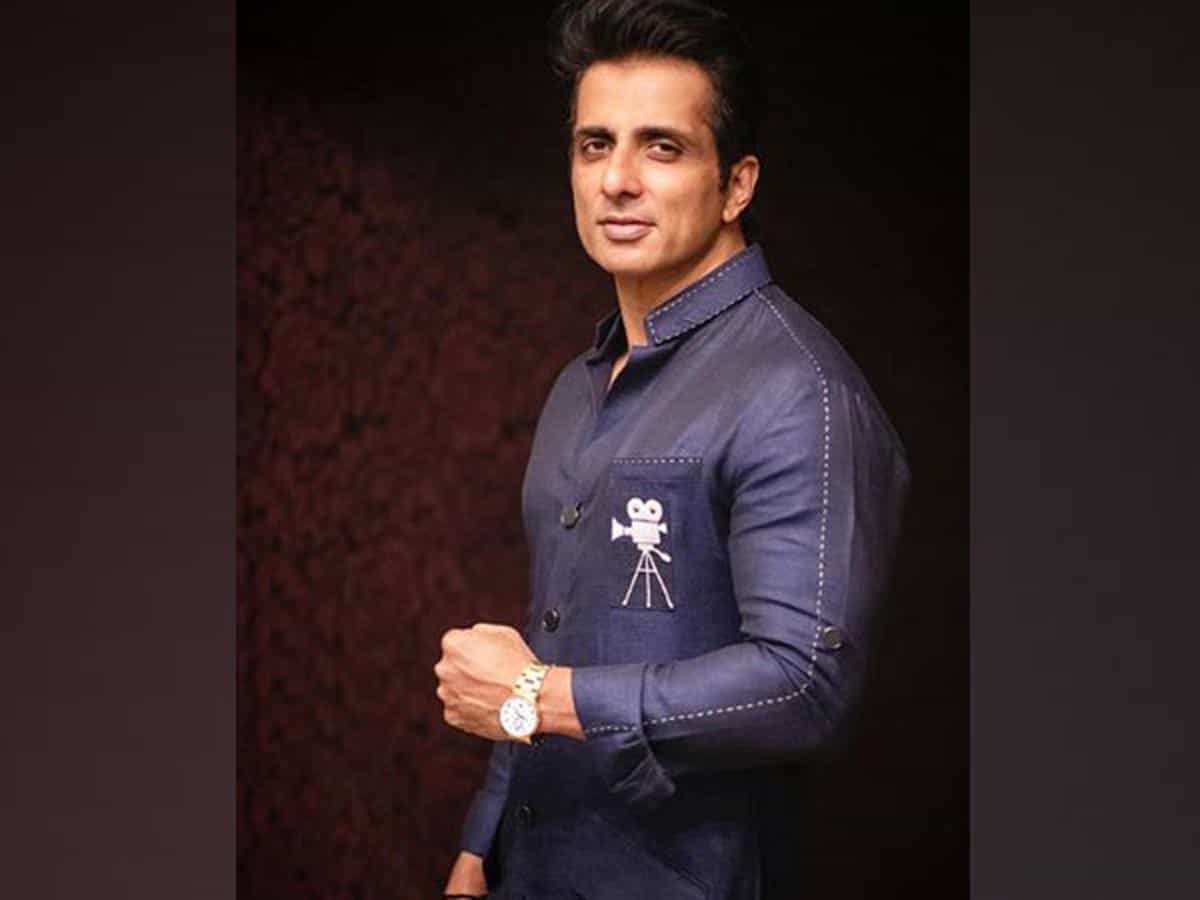 Mumbai: Bollywood actor and philanthropist Sonu Sood, who is seen as a host on the show MTV ‘Roadies Journey to South Africa’, is known for going out of the way to help others.

Recently, he has given support to the team of MTV ‘Roadies’ in donating 1000 raincoats to the Mumbai Police on the anvil of monsoons.

Sood said: “I have the utmost respect for our Mumbai Police and thank them for their extraordinary hard work, which makes our ordinary lives safe.”

He added: “This contribution of a thousand raincoats from MTV Roadies is our way of saluting them and further equipping them for their duties,” he adds.

The raincoats provided by MTV and created by Yashlok Welfare Foundation, are created by marginalised sections of society such as the unemployed youth, women, rural population, and differently-abled individuals.

The production of these reflective jackets for the Mumbai Police also offers a sustainable mode of employment to this community.