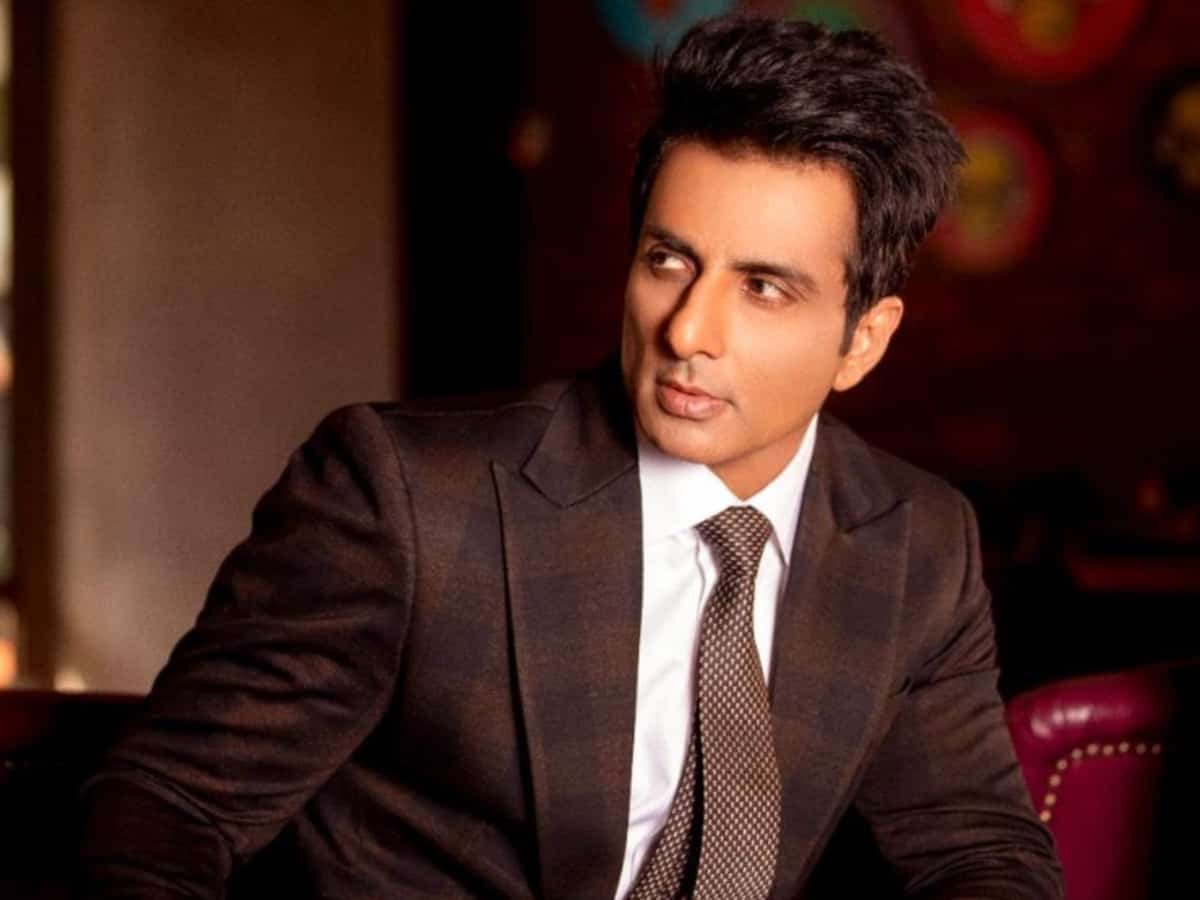 New Delhi: Bollywood star and philanthropist Sonu Sood along with his team on Monday worked the entire night to provide oxygen to ARAK Hospital in Bengaluru from where they had received an SOS call.

At least 20-22 lives might have had run into danger over the alleged unavailability of oxygen cylinders if Sonu and his team had not acted promptly. On Tuesday a member from the team of Sonu Sood Charity foundation got a call from MR Satyanarayan, the inspector of Yelahanka Old Town about a situation at ARAK Hospital, which had already lost 2 lives as they didn’t have stock of oxygen.

The team quickly got into action and at midnight arranged for a cylinder. They woke up all their contacts and informed them about the emergency nature of the situation, and people just trooped in to help. Within a few hours, 15 more oxygen cylinders had been arranged by Sonu Sood’s team.

“This was sheer teamwork and the will to help our fellow countrymen. As soon as we got the call from Inspector Satyanarayan, we verified it and got to action within minutes. The team spent the entire night not thinking about anything but just helping the hospital to get oxygen cylinders. Had there been any delay, many families could have lost their close ones,” Sonu Sood said.

He further added, “I want to thank everyone who helped in saving so many lives last night. It’s such actions by my team members that makes me want to keep going on and on and trying to make a difference in the lives of people. I’m extremely proud of Hashmath who was in touch with me throughout the whole team and the entire team who helped them.”

The support from CPI Satyanarayan was also invaluable. He and the police handled the situation so well. At one point, a patient was to be shifted and there was no ambulance driver, so the police took responsibility on their shoulders and drove the patient to the hospital.

The second wave of coronavirus has infected many people, and the number of COVID-19 positive cases has been rapidly rising. In Bollywood also, an array of celebrities got infected within a span of a few weeks.

Sonu Sood, who has been in the limelight because of his philanthropic work, on April 17 was added to the list of Bollywood celebrities to be diagnosed with COVID-19 after Manish Malhotra, Katrina Kaif, Akshay Kumar, Vicky Kaushal, Govinda, Bhumi Pednekar, Aamir Khan, Paresh Rawal, Ranbir Kapoor, Alia Bhatt, Aditya Narayan, Kartik Aaryan, and Aamir Khan among others.

Earlier, Amitabh Bachchan, Abhishek Bachchan, Arjun Kapoor, Malaika Arora, and some others were also infected with the virus.

Sonu Sood took his first dose of the COVID-19 vaccine at Apollo Hospital, in Punjab on April 7. The actor took to his social media accounts to share a picture from the hospital.

Separately, on the film front, Sonu Sood recently announced a new movie titled ‘Kisaan’, to be directed by E Niwas and backed by filmmaker Raaj Shaandilyaa. Apart from that, he will also be featured in Chiranjeevi starrer upcoming Telugu movie ‘Acharya’.