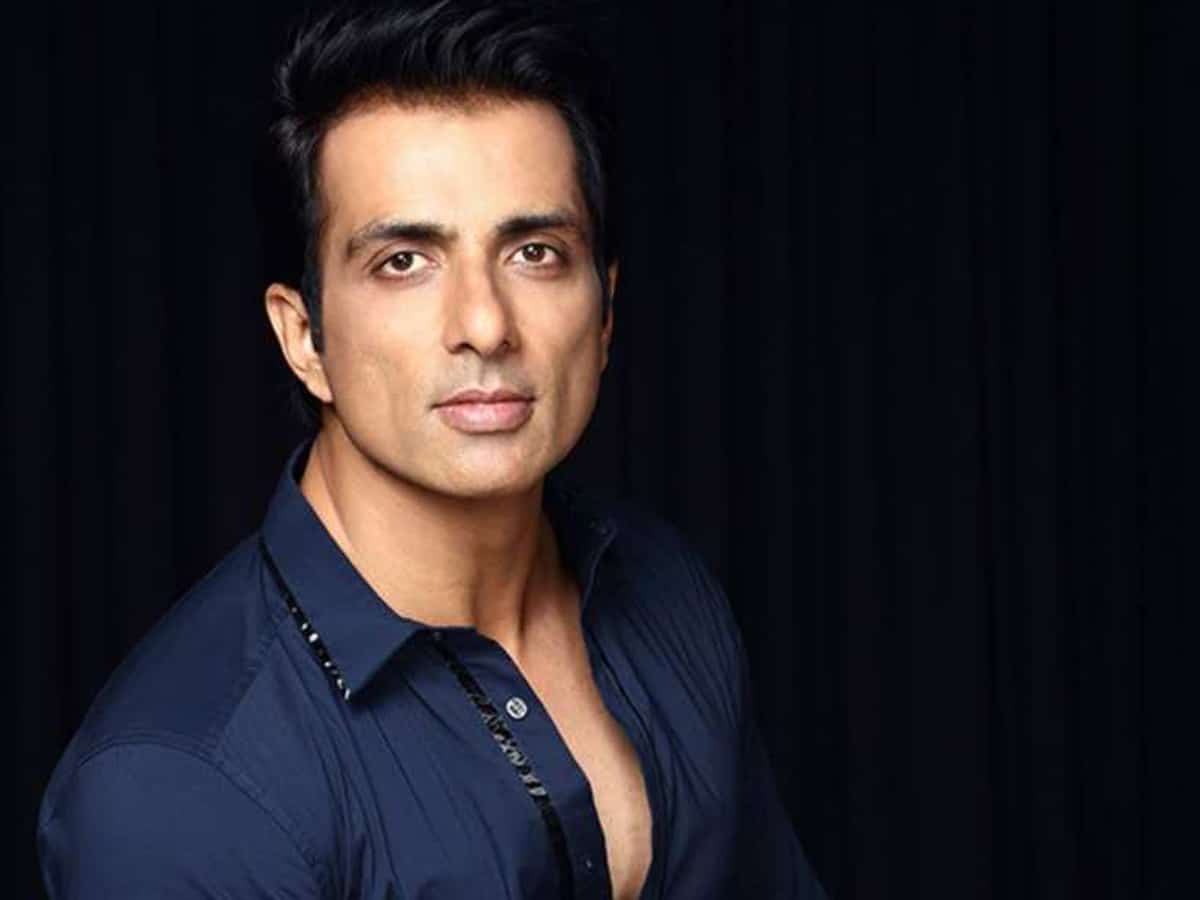 Hyderabad: Reality TV shows have been very popular in India and each region has its own set of these shows.  From Big Boss to singing and dancing shows, it is a popular phenomenon in this country.

Giving a new kind of twist to this, we will soon see a reality show for aspiring entrepreneurs called Kuberan’s House with Sonu Sood as its brand ambassador.

After associating himself with shows like Jabardasth, Dhee, Cash (Telugu) and Celebrity Kabaddi league, Telugu TV director Sanjeev K Kumar is all set to take his director’s chair for this show.

Set as a Hindi reality show, Kuberan’s House will be aired in Telugu and other languages eventually.

While speaking to Telangana Today, Kumar said, “The idea is to make a proper show that will unearth the hidden entrepreneurial spirit present among youngsters. The focus of the show will be on entrepreneurs from the hinterlands and we have received 16,000 applications so far. We will be having a panel of eight venture capitalists.”

“Not just in Hindi, we are planning to make this show in Telugu as well, wherein we will have a Telugu film star hosting the show. Entrepreneurs from Telangana and Andhra Pradesh can apply for the Hindi show and we have received 4,000 applications from these two regions. The Telugu language show will promote entrepreneurs from tier-2 and 3 cities, and villages,” he added.