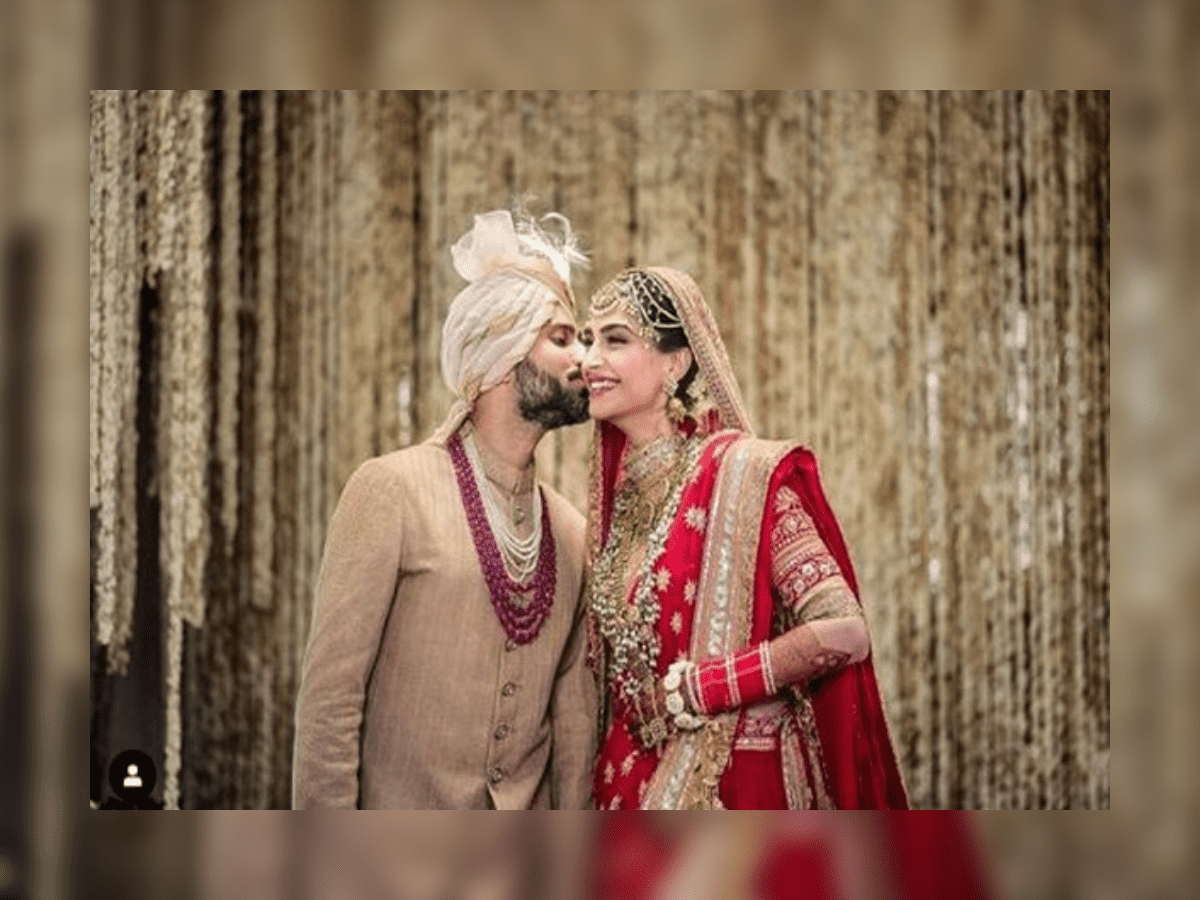 The ‘Neerja’ actor took to her Instagram handle and shared several pictures to mark the special occasion.
She penned a heartfelt note that read, “Happy happy anniversary @anandahuja. I’ve always been an incurable romantic and believed in all love stories ever written. You’ve surpassed all expectations of what I dreamt and wished for. I thank the universe everyday the most most my baby. 6 years down and eternity to go. #everydayphenomenal.”

While Anand also has a special wish for her better half. Addressing her as ‘my everyday phenomenal ‘, he wrote, “My #everydayphenomenal @sonamkapoor … happy anniversary.”

Sonam’s mother also sends warm wishes to the couple by sharing a throwback picture. She wrote, “Happiest anniversary sonam and anand. May you always look at each other with all the love your hearts hold.”

Sonam and Anand tied the knot on May 8, 2018, in a traditional Anand Karaj ceremony and now, they are ready to welcome their first child.

Meanwhile, on the work front, Sonam has a crime thriller titled ‘Blind’ in her kitty.