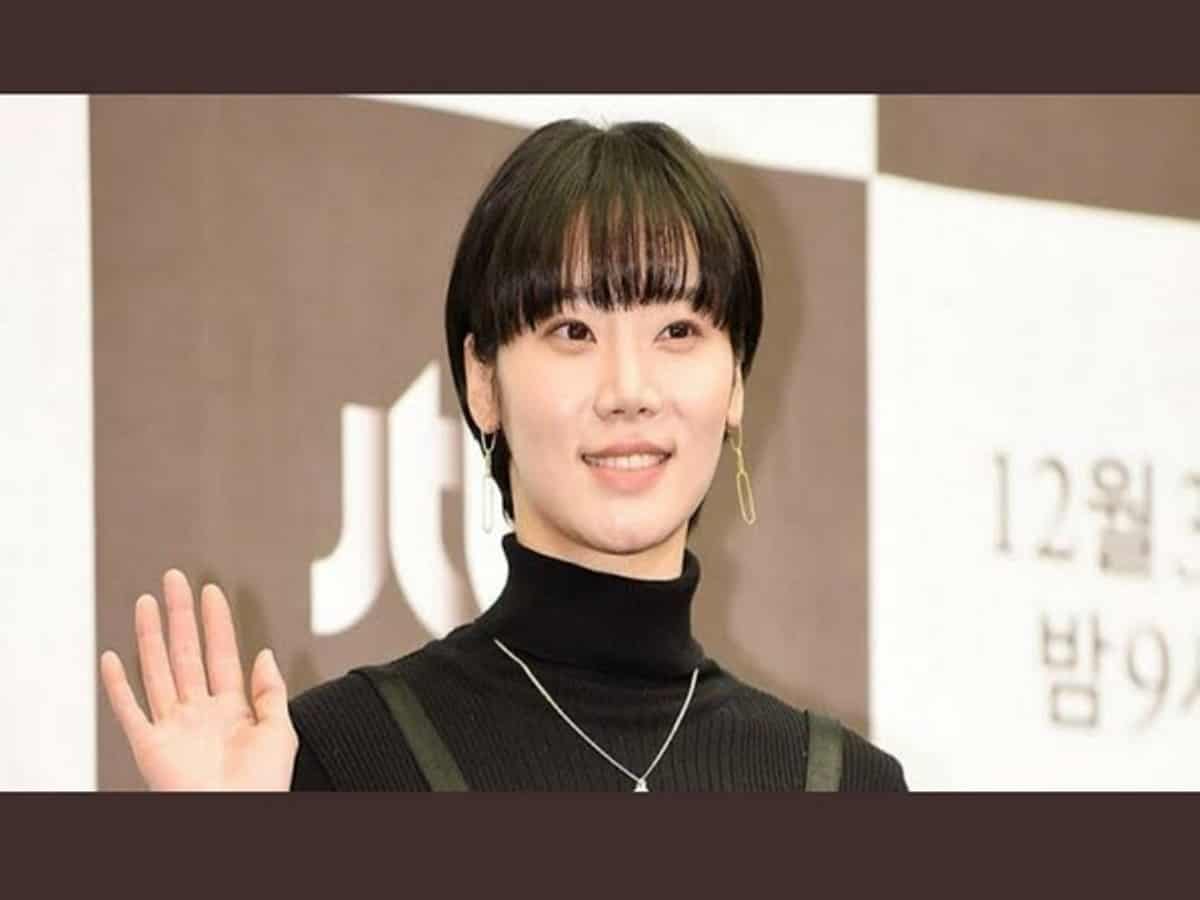 Seoul: South Korean actor Kim Mi-soo is no more. She breathed her last on Wednesday.

The demise of Kim was confirmed by her agency Landscape, reported Variety.

“Kim suddenly left us on Jan. 5. The bereaved are deep in their sorrow at the sudden sadness. Please refrain from reporting false rumors or speculation so that the family can mourn in peace,” the agency said in a statement.

The cause behind her death has not been revealed yet.

Kim had acted in several Korean films. She rose to fame with her role in ‘Snowdrop’, which is a romantic melodrama, set against the backdrop of the 1987 pro-democracy movement.