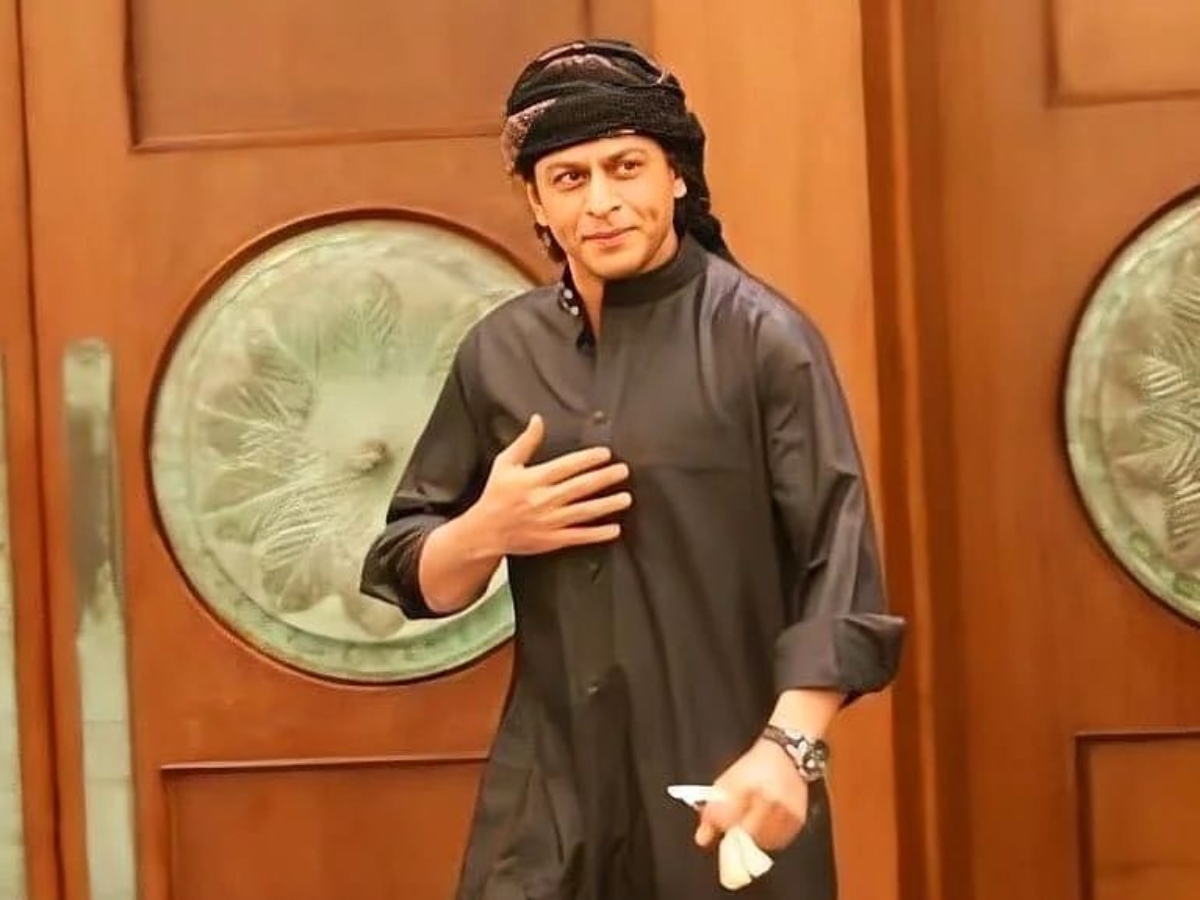 Hyderabad: Shah Rukh Khan aka the ‘Badshah of Bollywood’ has been ruling the hearts and minds of millions across the globe for three decades now and undoubtedly, it is a reflection of the strength of his personality, aura and charm. After all, it is not just a name but an emotion to many who are always curious to know each and every detail about their favourite star.

Today, we got our hands on one old video of Shah Rukh Khan where he is seen speaking happily about his special connection with Hyderabad. He also revealed the time span that he spent in the ‘City Of Nizams’ and much more.

In video clip, the DDLJ actor can be heard saying, “I was adopted by my grand mother because they did not had a boy in their family at that time. So, when I was born to my mother they adopted me. They used to live in Tolichowki, Hyderabad. I spent about 4 years of my life here. Then we shifted to Banglore. My mom was missing me so she took me back from her mother and we moved to Delhi. My mother’s house is in Hyderabad and my whole mother’s side of the family stays here.” Watch his full video below.

I am half Hyderabadi: SRK

Back in 2010, Shah Rukh Khan posted wrote on Twitter, “I am half hyderabadi (mom) half pathan(Dad) some kashmiri (grandmom) born in delhi life in mumbai punjabi wife kolkata team.indian at heart”.

Shah Rukh Khan was born on 2 November 1965 into a Muslim family in New Delhi. His mother Lateef Fatima Khan, who was a social worker, was born in Hyderabad and was the daughter of a senior government engineer. His father Meer Taj Mohammed Khan (a Pathan), was an Indian independence activist from Peshawar.

SRK is all set to make a grand comeback big screens after three years of gap. He has Pathaan, Dunki and Jawaan in his sleeves. Shah Rukh Khan also has cameo role in Salman Khan’s Tiger 3.