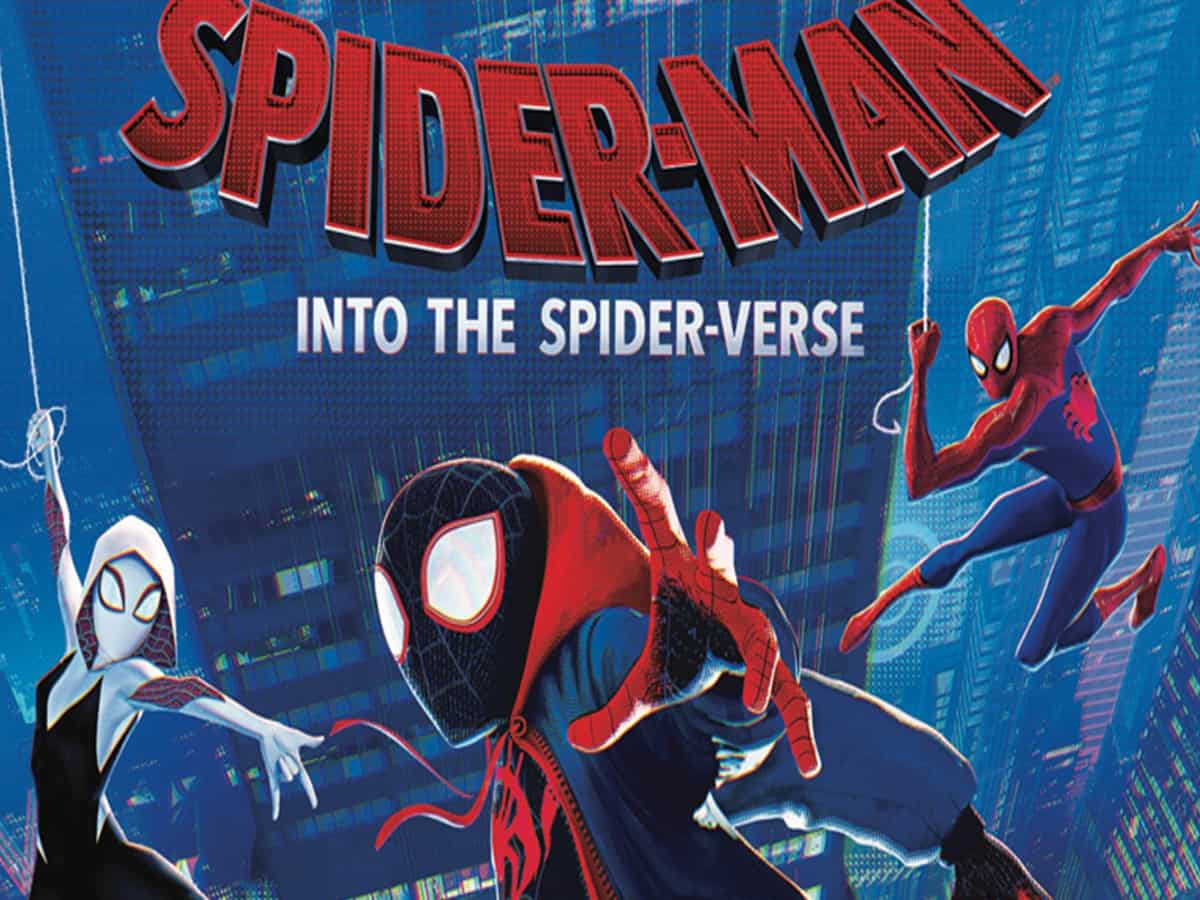 Los Angeles: Sony Pictures has updated its upcoming theatrical release calendar, dating its Marvel Comics adaptation ‘Madame Web’, officially revealing a new entry in Denzel Washington’s ‘The Equalizer’ series and delaying the release of ‘Spider-Man: Across the Spider-Verse’ to 2023.

The animated follow-up had been slated to hit theatres on October 7 of this year.

Additionally, the film has been re-titled, dropping its original parenthetical subtitle of ‘Part One’. ‘Spider-Man: Across the Spider-Verse Part II’, the already announced threequel in the ‘Spider-Verse’ series, has also been given an official release date of March 29, 2024.

‘Across the Spider-Verse’ will continue the story of Miles Morales. Joaquim Dos Santos, Kemp Powers and Justin K. Thompson are co-directing from a screenplay by Phil Lord, Christopher Miller and David Callaham.

‘Madame Web’, a new entry in the studio’s self-branded Sony Pictures Universe of Marvel Characters, is now slated to hit theaters on July 7, 2023, positioned in the middle of next year’s summer season.

The origin story stars Dakota Johnson as the title character, a clairvoyant with abilities to see into the spider world. Sydney Sweeney also stars, while S.J. Clarkson will direct a script by Matt Sazama and Burk Sharpless.

Sony has also officially revealed ‘The Equalizer 3’, another instalment in Washington’s action franchise.

While Washington and series director Antoine Fuqua have both recently teased a follow-up to 2018’s ‘The Equalizer 2’, this marks the first official acknowledgement from Sony regarding the project.

‘Lyle, Lyle, Crocodile’, a live-action musical adaptation of the children’s book series of the same name, has been bumped up from November 18, 2022.

The family-friendly film now takes the October 7 release date originally held by ‘Across the Spider-Verse’. Shawn Mendes voices the eponymous singing crocodile, while Will Speck and Josh Gordon direct and produce.

‘Devotion’, an aerial Korean War epic based on the bestselling book of the same name, has been officially dated for a limited release beginning on October 14, 2022.