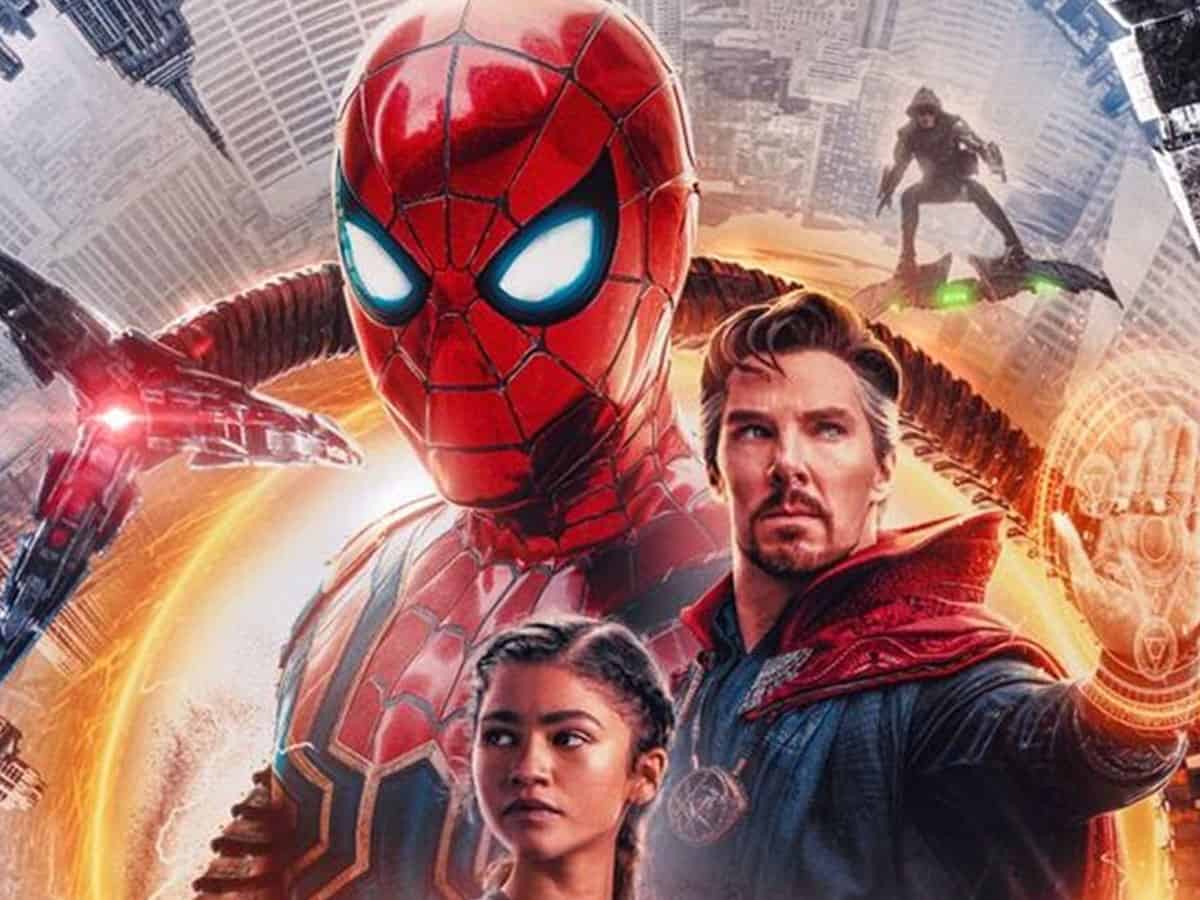 At 11 days, it would be the second-fastest to hit that milestone (behind 2019’s ‘Avengers: Endgame’ at five days and tied with 2018’s ‘Avengers: Infinity War’). It would also be the first theatrical release of the pandemic to join the billion-dollar club even without China, the largest box-office market in the world.

Internationally, it brought in $32.2 million on Thursday, bumping its overseas total to $490.2 million and global haul to $876.0 million.

‘The Matrix Resurrections’, meanwhile, made $6.4 million on Wednesday and $4.1 million on Thursday from 3,552 venues in North America for a two-day total of $10.5 million. Picking up 20 years after 2003’s ‘The Matrix Revolutions’, the sci-fi adventure is expected to finish the holiday weekend with $40 million to $50 million. If it hits the higher end of estimates, ‘Resurrections’ would beat ‘Dune’ ($41 million) to become Warner Bros.’ top opening of the year.

Another sequel, ‘Sing 2’, earned $8.1 million on Wednesday and $7.5 million on Thursday at 3,892 North America locations for a total of $15.6 million. Including ticket sales from Thanksgiving weekend advanced screenings, it’s grossed $17.2 million so far. The family-friendly musical is on track to rack up at least $40 million by Sunday.

In total, seven new films opened this weekend, including ‘The King’s Man’, ‘The Tender Bar’, ‘A Journal for Jordan’, ‘American Underdog’ and ‘Licorice Pizza’.

But none of them will top ‘Spider-Man: No Way Home’, which debuted to a record-breaking $260 million last weekend.

On Monday, ‘No Way Home’ raked in another $37 million, and early estimates for this weekend predicted the superhero movie would make another $100 million this weekend.

‘Sing 2’ and ‘The Matrix Resurrections’, which both opened on Wednesday, are vying for the number 2 spot.

The fourth ‘Matrix’ movie, directed by Lana Wachowski, sees the return of Keanu Reeves and Carrie-Anne Moss as Neo and Trinity — though neither remembers the past.