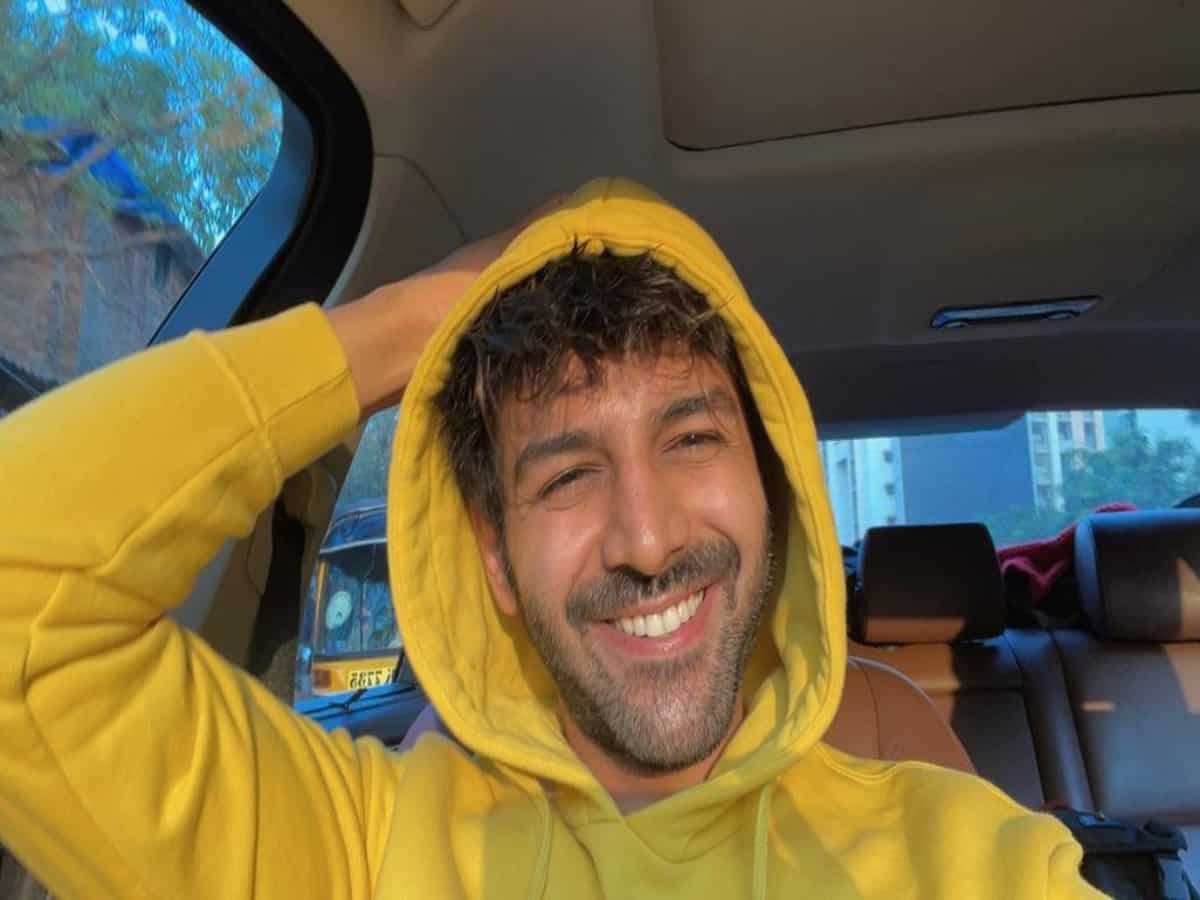 After losing Karan Johar‘s ‘Dostana 2’, there have been rumours doing the rounds that Kartik has been dropped from the film ‘Freddy’ and Anand’s upcoming project too.

However, putting an end to all the rumours, the spokesperson issued a statement on Monday that read, “These are baseless rumours. We’ve met Kartik for a different film and we’re still talking. We’ve taken another film altogether to Ayushmann and this is a complete mix-up.”

In Dharma Production’s ‘Dostana 2’, Kartik Aaryan had to play the lead with Janhvi Kapoor. As per official reports, some sequences were shot with him in around 20 days of the shoot. Later, Kartik demanded some changes be made in the film, and due to mutual disagreements, the makers dropped the actor from the project.

They further issued a statement that read, “Due to professional circumstances, on which we have decided to maintain a dignified silence, we will be recasting Dostana 2.”

Another rumour sparked last week that Kartik Aaryan has been dropped from the film ‘Freddy’ which will be directed by ‘BA Pass’ director Ajay Bahl under the Red Chillies Entertainment banner. To this, neither Kartik nor any official spokesperson from Red Chillies has responded.

Currently, the actor is using social media to amplify leads and generate funds for COVID patients. Kartik has also been urging everyone to help the needy while making generous contributions himself.

Meanwhile, on the work front, Kartik Aaryan has some exciting projects in his kitty including comic supernatural thriller ‘Bhool Bhulaiyaa 2’, and the much-anticipated crime-thriller ‘Dhamaka’.