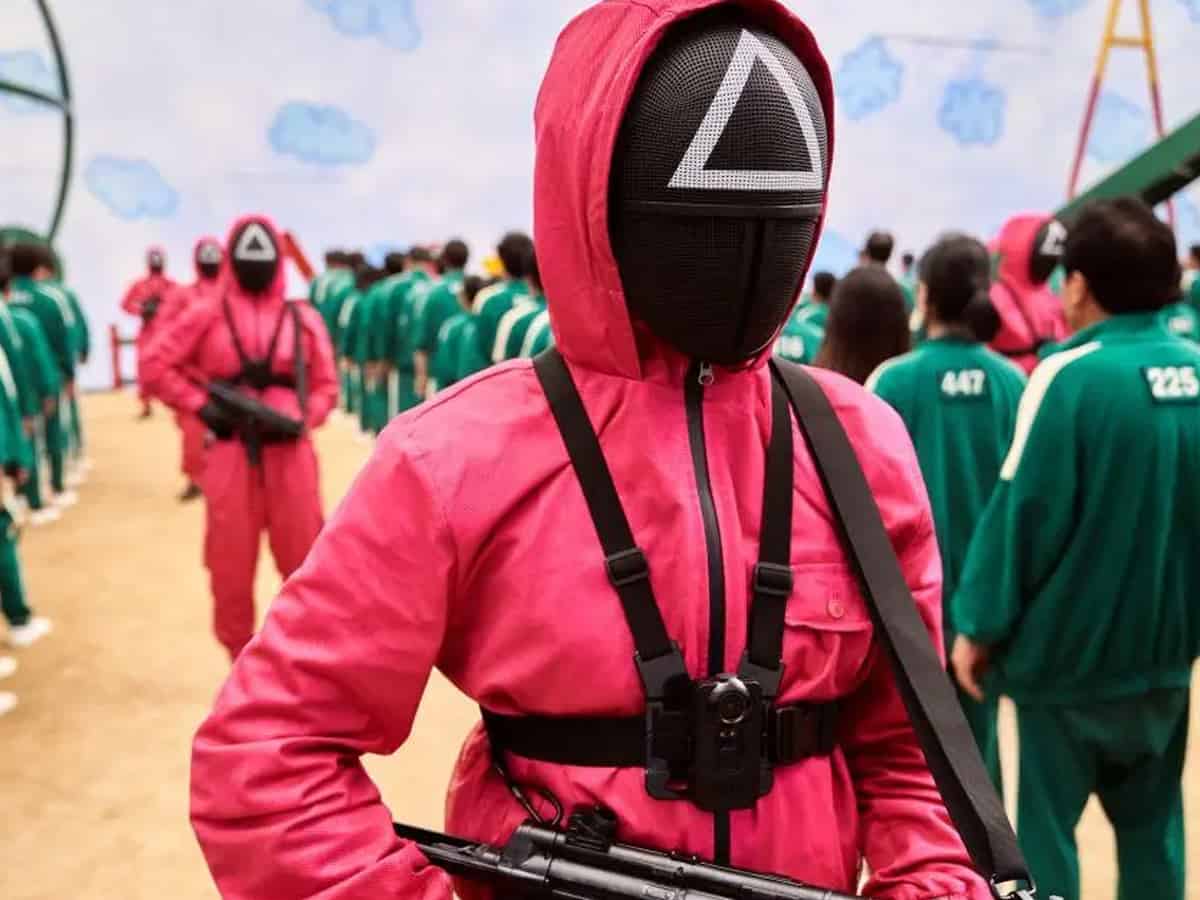 Mumbai: The hugely popular South Korean drama series ‘Squid Game’ is returning with its second season. Streaming platform Netflix has dropped a brief teaser for the show on Twitter.

Sharing the teaser, the OTT giant wrote in the tweet, “Red light…GREENLIGHT! Squid Game is officially coming back for Season 2.”

The streamer also shared a special note from Hwang Dong-Hyuk, the creator, writer, director, and executive producer as he dispatched the details on which characters are returning for the second installment.

Dong-Hyuk wrote, “A Whole New Round is Coming. It took 12 years to bring the first season of Squid Game to life last year. But it took 12 days for ‘Squid Game’ to become the most popular Netflix series ever. As the writer, director, and producer of ‘Squid Game,’ a huge shout-out to fans around the world. Thank you for watching and loving our show.”

The squid game, a nine-part series, which stars Lee Jung-Jae and Park Hae-Soo follows the event after a mysterious invitation to join the game is sent to people at risk who are in dire need of money. 456 participants from all walks of life are locked into a secret location where they play games in order to win 45.6 billion won. Every game is a Korean traditional children’s game such as Red Light, and Green Light, but the consequence of losing is death.

Dong-Hyuk further mentioned in his letter, “And now, Gi-hun returns. The Front Man returns. Season 2 is coming. The man in the suit with ddakji might be back. You’ll also be introduced to Young-hee’s boyfriend, Cheol-su. Join us once more for a whole new round.”

Season 1 of the show marked Netflix’s biggest TV show ever, logging 1.65 billion hours of viewing in the first four weeks of its release last fall. The second season is said to premiere in late 2023 or early 2024.