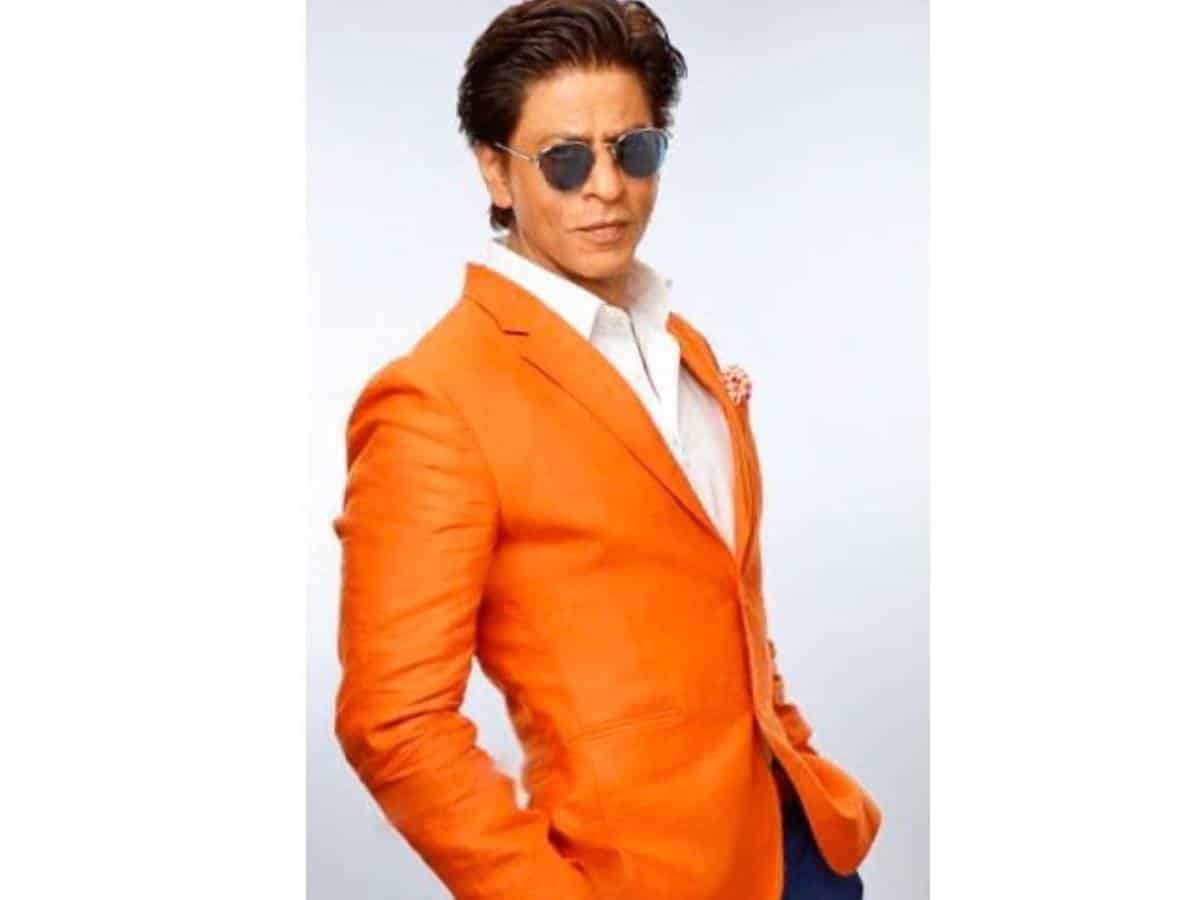 Mumbai: Actor R Madhavan is set to make his directorial debut with Rocketry: The Nambi Effect. The film is slated to hit the screens on July 1, 2022.

During the promotions, Madhavan revealed how Bollywood superstar Shah Rukh Khan desperately wanted be a part his upcoming film.

How SRK bagged role in Rocketry: The Nambi Effect?

During the shoot of Zero in 2018, R Madhavan remembered sharing the idea of the movie with the star. He revealed, “Even when I attended his birthday party, he remembered and said ‘Maddy, I want to do a role in your film. Just make me pass through the background.’ I thanked him for his kind words and he said, ‘No, no. I’m serious.”

After two days, R Madhavan’s wife Sarita had asked him to thank SRK for his gesture, and when the actor sent the message to the star’s manager, he got a call saying, ‘Khan Sahab is asking when do you want the dates?’.

Madhavan further added, “I said I don’t want to build castles in the air. But he was very serious. Then, I said there is no background role for him, there was an important part.”

And that’s how Shah Rukh Khan bagged an role in the movie. But do you know how much he charged for the same? The Rehna Hai Tere Dil Mein actor also revealed that SRK charged ZERO for his cameo role in The Rocketry.

SRK aka ‘King of Bollywood’, who is known for his kind and loving nature, has been winning the hearts of zillions with his stunning onscreen persona. Talking about his pay per film, Khan reportedly charged around 80cr. For his upcoming film Pathaan, SRK’s take-home salary is said to be Rs 100cr. It is also reported he charges 60% of the total profit from the film.

More About Rocketry: The Nambi Effect

Meanwhile, apart from Khan, Tamil actor Suriya too didn’t charge a penny for his cameo in Rocketry.

Rocketry: The Nambi Effect is a biopic about Nambi Narayanan, a former Indian Space Research Organisation scientist and aerospace engineer who was wrongfully accused of espionage. The film has been dubbed in Malayalam, Telugu, Tamil and Kannada.