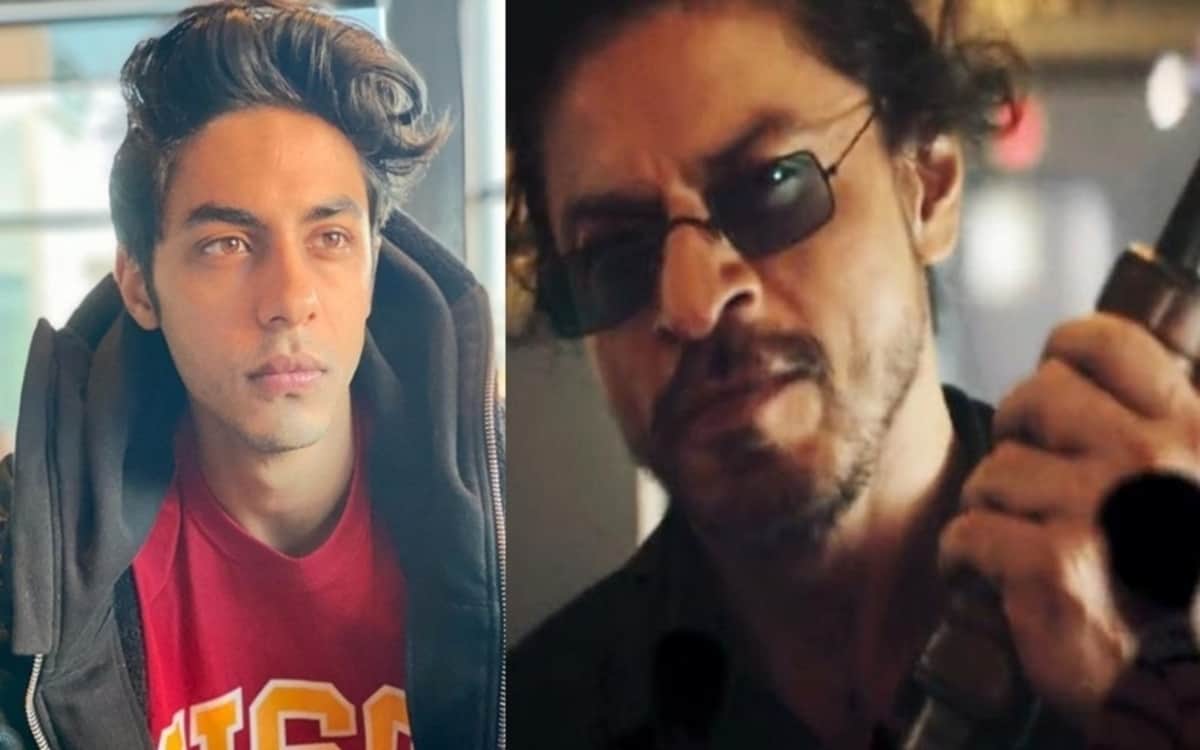 Aryan recently shared a few pictures from a photoshoot on Instagram, where he sported casual outfits. In one picture, Aryan is sporting a grey t-shirt paired with black track pants and a yellow jacket. However, it was Shah Rukh and Aryan’s comment exchange that caught the eye of many.

Shah Rukh wrote: “Looking really good!!…and as they say, that whatever is silent in the father….speaks in the son.”

What happened in 1984 was not riots, it was genocide: Diljit Dosanjh

He then questioned: “By the way is that grey t-shirt mine!!!”

Aryan replied to his father in the comment section and wrote: “Your genes and t-shirt haha”.

Shah Rukh’s wife Gauri Khan wrote on the comment section: “My boy… Love love love.” She then shared a picture of him on Twitter and captioned it as, “Onwards and upwards… my boy”.

Aryan’s sister dropped some starstuck emojis for her brother in the comment section.

Talking about work, Shah Rukh, who was seen in a cameo appearance in Ayan Mukerji’s ‘Brahmastra Part One: Shiva’, is currently gearing up for ‘Pathaan’. He then has ‘Dunki’ and ‘Jawaan’ in the lineup.