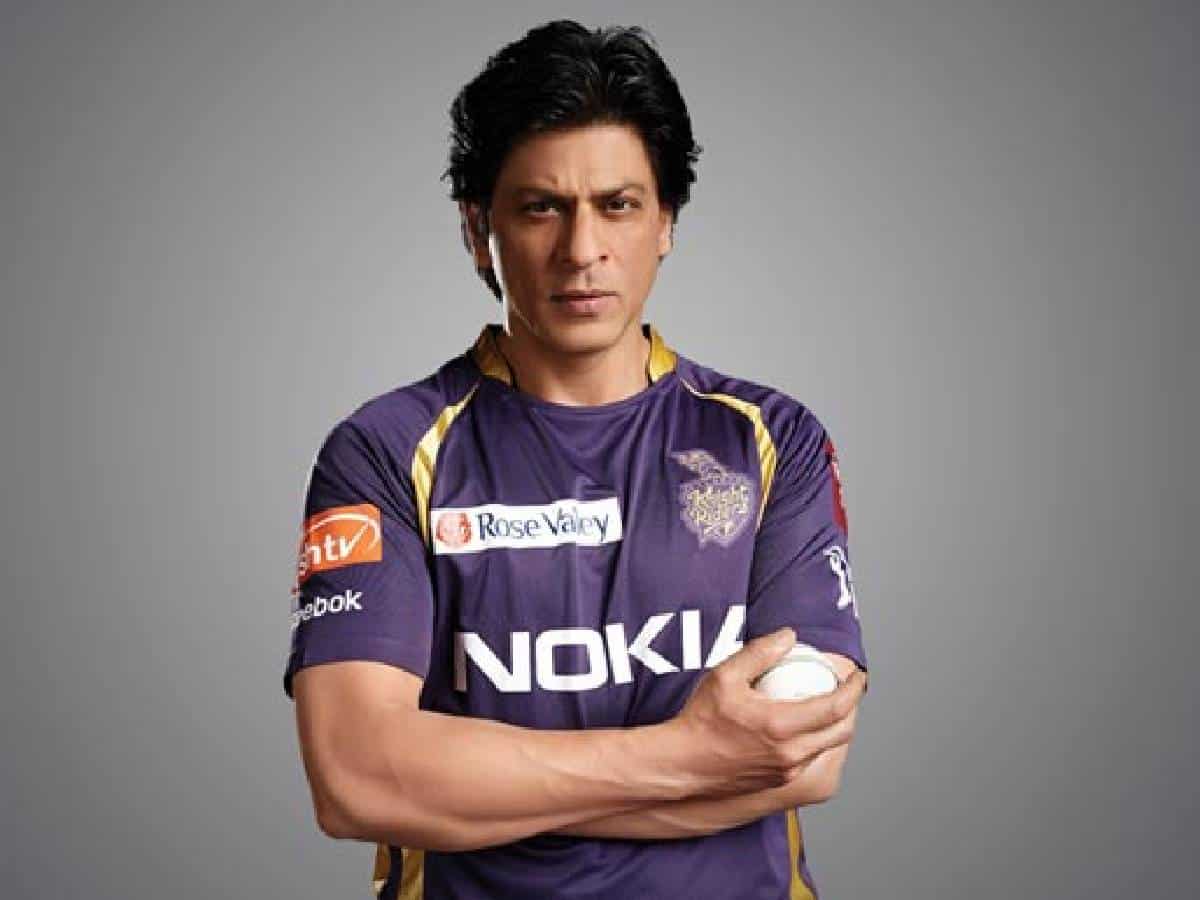 Mumbai: Bollywood Badshah Shah Rukh Khan’s love for cricket is known to all, considering his co-ownership of the Indian Premier League’s franchise cricket team Kolkata Knight Riders (KKR). Well, expanding his craze, he has now ventured into the unchartered territory of women’s cricket.

Taking to Twitter to share the news, SRK stated that his Knight Riders cricket team franchise now has its first women’s team. The Women’s team has been named ‘Trinbago Knight Riders’ and will play the inaugural Women’s Caribbean Premier League.

He wrote, “This is such a happy moment for all of us at @KKRiders @ADKRiders & of course the lovely set of people at @TKRiders. Hope I can make it there to see them live!”

Well, it might have cost Shah Rukh Khan a bomb to buy not one but four cricket teams in the same franchise. However, with a net worth of a whopping Rs. 5727 crore (as per various reports), it seems like a mere dent in his pocket.

Although a co-owner, SRK is the majority owner of the IPL cricket team Kolkata Knight Riders. He holds 55% of the team which had a last reported revenue of Rs 448 Crores.

Quite a large sum, isn’t it?

Meanwhile, on the professional front, SRK will be seen in his upcoming film ‘Pathaan’ after four long years. He is currently shooting in Hyderabad for his pan-India film ‘Jawan’ alongside Nayanthara.

(With inputs from agencies)