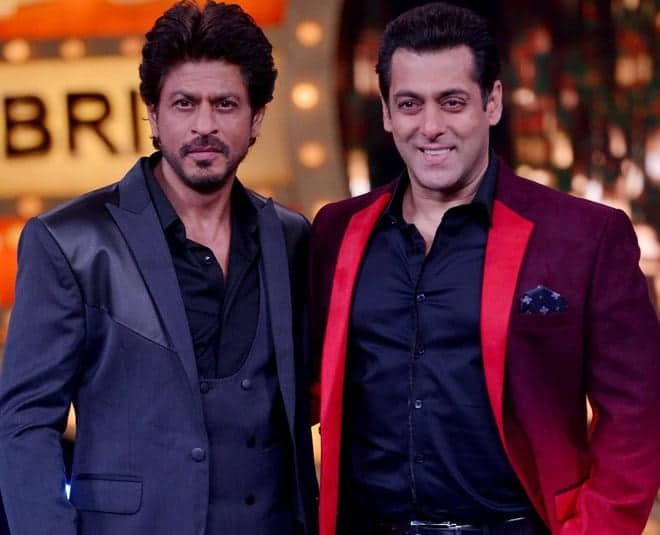 Mumbai: In a Weekend Ka Vaar of Bigg Boss 14 on Saturday, superstar Salman Khan has confirmed his cameo role in Shah Rukh Khan and Deepika Padukone starrer Pathan. The actor said that he will begin his shoot for the movie as soon as Bigg Boss 14 finale gets over.

According to reports, Salman Khan will be heading to UAE for Pathan’s shooting. Revealing his work schedule post Bigg Boss 14 finale, the actor said he will first shoot for Pathan followed by Tiger 3 and then Kabhi Eid Kabhi Diwali before Bigg Boss returns for the 15th season!

A source was quoted saying to Bollywood Hungama that Salman is being paid upfront fees for his appearance as Tiger in Pathan. “Salman Khan has a prolonged action scene in Pathan which will be shot in UAE. It features not just him, but also Shah Rukh Khan, Deepika Padukone, and John Abraham. Apart from this, a special entry scene is being designed for his appearance as Tiger. It’s going to be a massive stint with all the superstars in the United Arab Emirates,” a source told the news portal.

The source further added, “The reunion of Salman and SRK, along with the never seen before action scene on Burj Khalifa with SRK is going to be among the major highlights of Pathan.”

Apart from Salman Khan, Hrithik Roshan will also be seen playing cameo role in Pathan. He will reportedly play Kabir from War.

The two Bollywood superstars have been enthralling fans with their cameos in each other’s films for the past decade. Salman and SRK’s on-screen camaraderie has always been special and favourite among their fans.