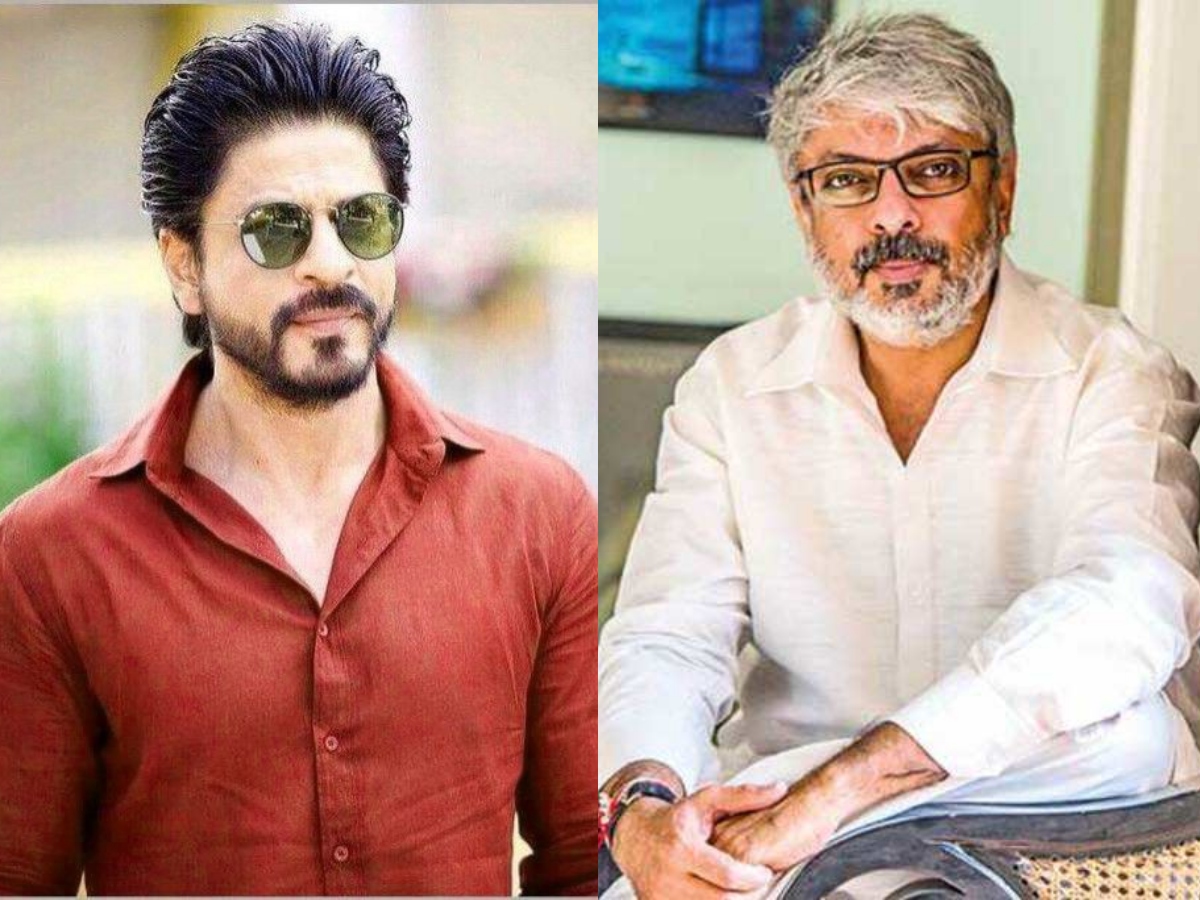 Mumbai: The two most talented artists of Bollywood Shah Rukh Khan and Sanjay Leela Bhansali collaborated in the early 2000s for the remarkable film ‘Devdas’. But ever since, they have never worked together in a film. Well, it seems like the wait is over for those who are keen to see the two working together again.

According to a report in Bollywood Hungama, Bhansali is looking forward to work with SRK. He is keen in putting one of his romantic sagas back on the floors. Report also said that the maverick director has approached King Khan with the script. He had tentatively titled the movie as ‘Izhaar’.

Izhaar was a film that Bhansali wanted to do with SRK around four years ago.

Revealing about the plot of the movie, a source told the newsportal that it’s a love story revolving around this couple – an Indian man and a Norwegian girl. ” It’s based on the real life story of the guy who cycled all the way to Norway for love. Bhansali wanted to adapt that into a screenplay and has reworked the script again for SRK’s persual. Now it needs to be seen if Shah Rukh green lights it this time around,” source informed.

Meanwhile, on the professional front, Shah Rukh Khan is making a comeback on screen with Pathan. He was last seen in 2018’s Zero co-starring Anushka Sharma and Katrina Kaif.

On the other hand, Bhansali is busy setting up his web series Heera Mandi, starring Sonakshi Sinha. He is also gearing up for Alia Bhatt-starrer Gangubai Kathiawadi’s release.