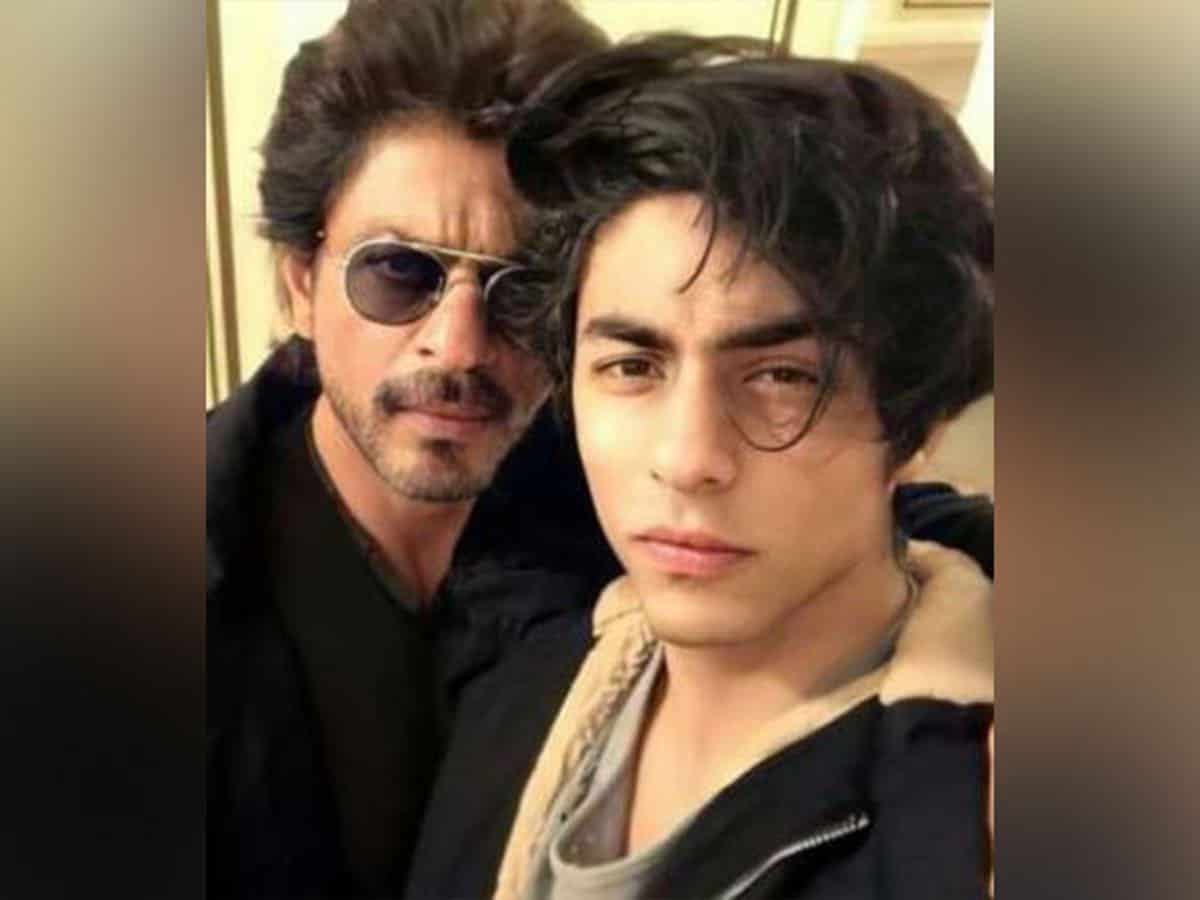 Mumbai: Bollywood superstar Shah Rukh Khan, who co-owns Trinbago Knight Riders, and his son Aryan Khan have celebrated the victory of the team which has won in the Women’s Caribbean Premier League (CPL) final.

Shah Rukh took to Twitter to express his excitement and even congratulated the team.

He wrote: “Every victory is special…. but somehow this one for @TKRiders Women’s Squad is well, most special. Well done girls you are all so beautiful and amazing. Yay!!!”

Kangana says ‘filmmaker is a myth; it’s the movie makes a maker’

According to reports, Tribango Knight Riders defeated Babarbos Royals by 10 runs to win the Women’s Caribbean Premier League on Sunday.

On the acting front, Shah Rukh is prepping to return to the silver screen after four years with ‘Pathaan’, which also stars his ‘Chennai Express’ co-star Deepika Padukone and actor John Abraham.