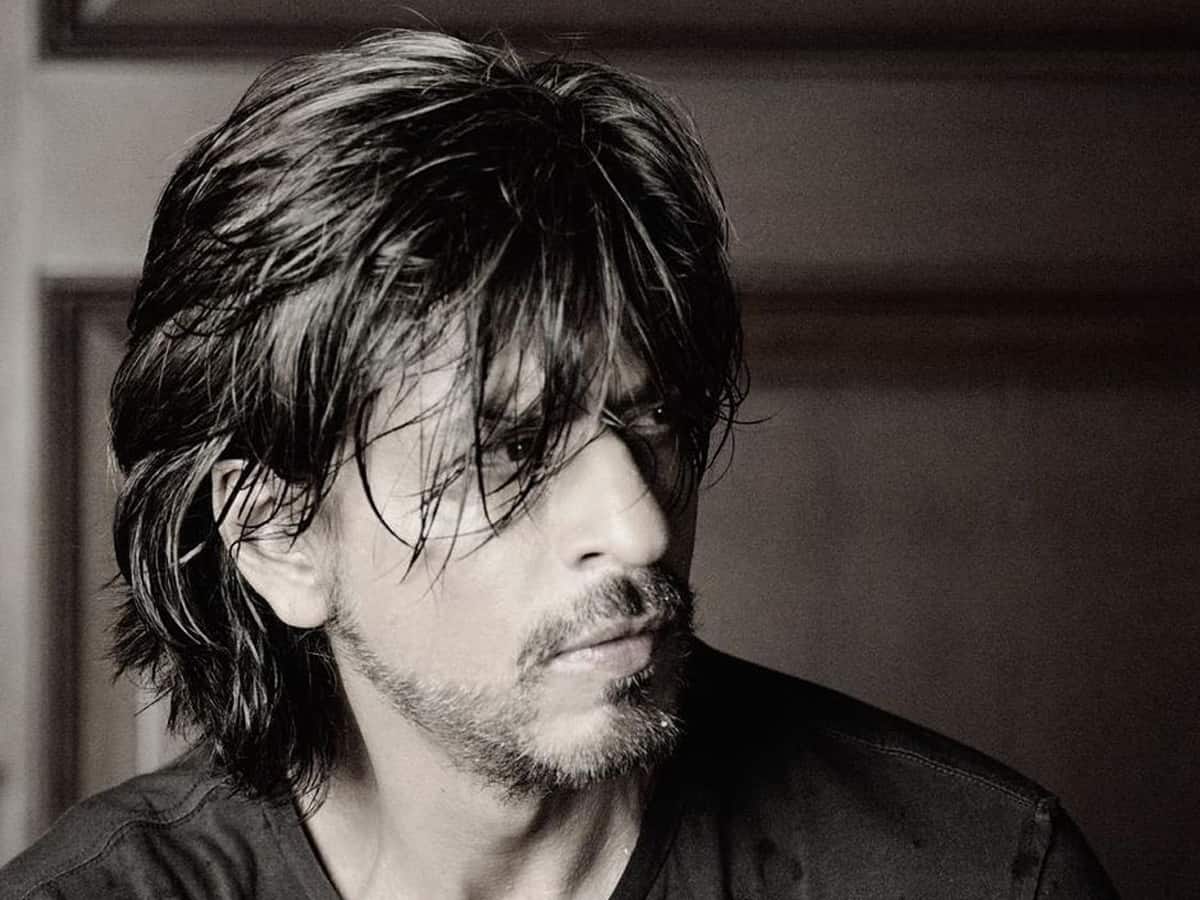 On Friday, SRK treated his fans with a video of an advertisement, wherein he is seen sporting his long hair tied in a ponytail.

He teamed up his look by wearing a white striped shirt, black waist coast and trousers.

For the unversed, the particular advertisement is directed by famous filmmaker Gauri Shinde. It is a music video where SRK is on a mic and the next few shots launch into a song. He even did his open arms’ signature pose.

“Thank you Gauri Shinde…always a fun shoot with you and the whole team of Streax India,” SRK captioned the Instagram post, leaving netizens in awe of him.

“You are looking so sexy,” a user commented.

“This video is a feast for my eyes. Killer look,” another one wrote.

Meanwhile, on the work front, Shah Rukh, who was last seen in the 2018 film ‘Zero’ directed by Anand L Rai, is now reportedly shooting for ‘Pathan’, which also features Deepika Padukone and John Abraham.