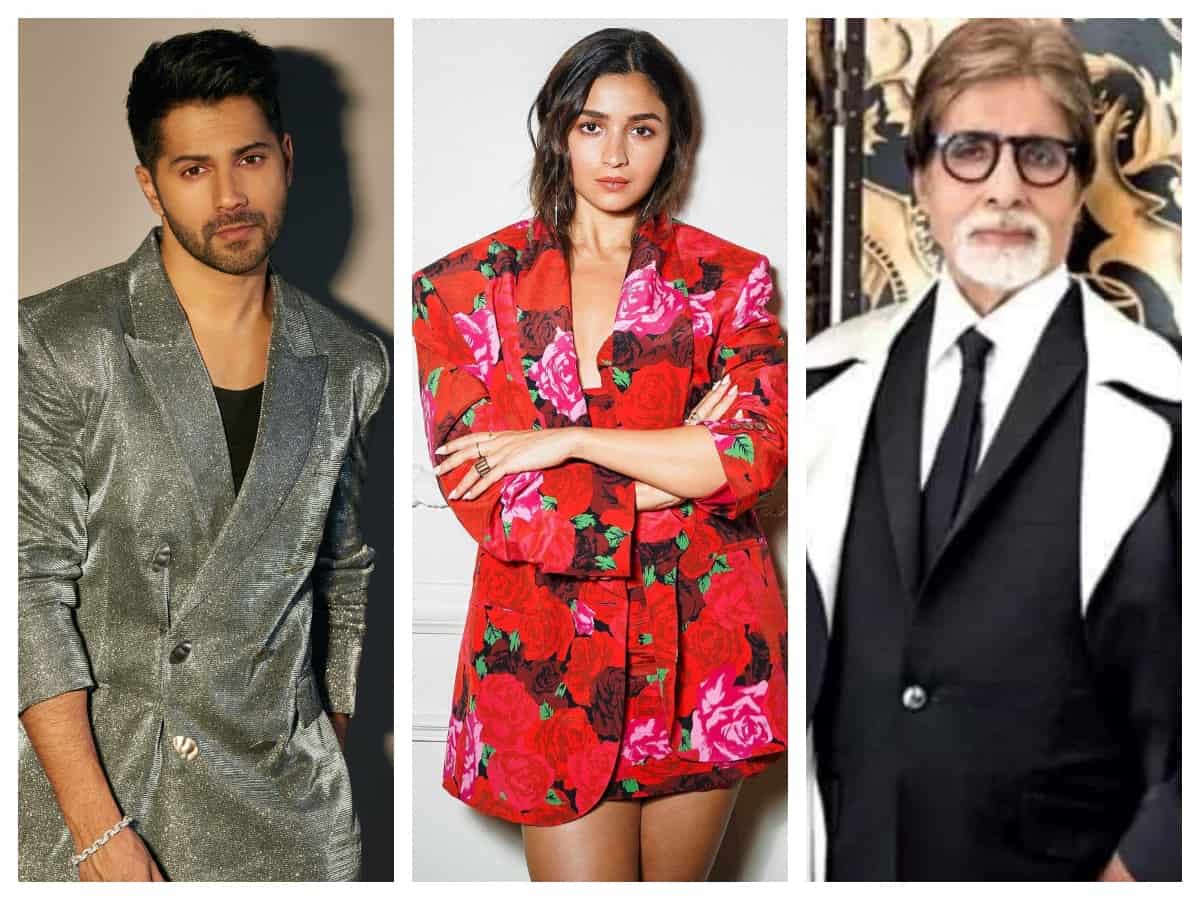 Mumbai: After 7 years of dedication and hard work, makers of one of the most-talked about pan-Indian films Brahmastra, are set to release it on September 9, 2022.

After teasing fans with several motion posters and short clips, finally, on Wednesday, the Brahmastra trailer was out on social media sites. And now, fans can’t keep calm to watch their favourite newlywed couple together on screens.

Bollywood stars Alia Bhatt, Ranbir Kapoor, Amitabh Bachchan, Mouni Roy and Dimple Kapadia will be playing lead roles. Apart from them, the film will also have cameos of other popular stars. From Shah Rukh Khan to Madhuri Dixit, here we have listed all the celebrities who will mark their appearance in Brahmastra.

Ranveer and Varun will feature in a song.