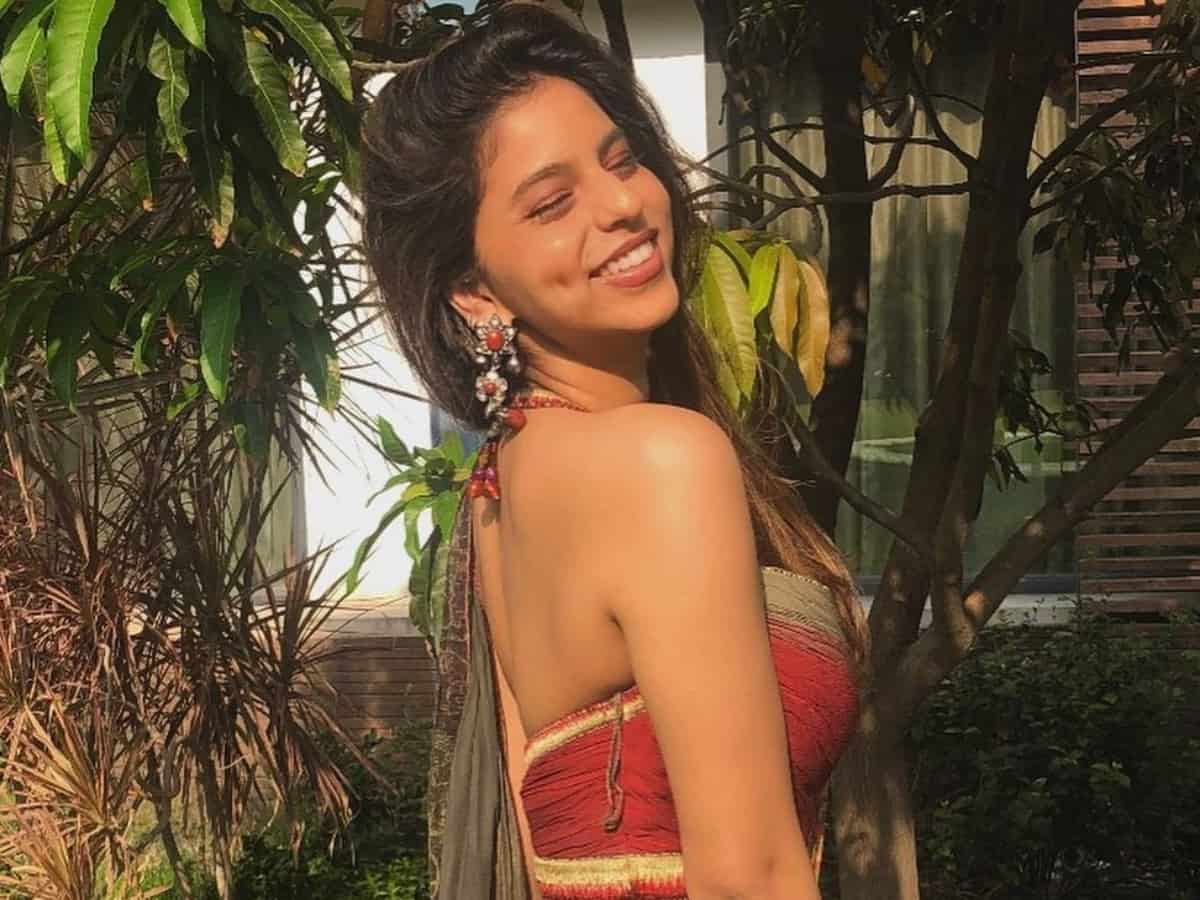 Mumbai: Shah Rukh Khan and Gauri Khan’s daughter Suhana Khan is one of the most popular star kids in tinsel town. She has amassed a fan following of her own since she made her Instagram account public last year.

Suhana Khan turned a year older and celebrated her 21st birthday on May 22. Pictures and videos from birthday are doing rounds on internet. Her mom Gauri too took to Twitter to wish and wrote, “Happy birthday.. you are loved today , tomorrow and always.”

While a lot of comments poured in from all sides, one specifically got our attention which was marriage proposal. A fan had a strange request and the tweet read, “Gauri mam meri shadi Suhana ke saath karwado Meri monthly payment 1lakh+ hai.”

The star kid recently celebrated her New York. Visuals of her having a blast with her friends are still doing the rounds on the internet. Have a look at them.

For the unversed, Suhana Khan is gearing up for her debut in Bollywood soon. She completed her graduation from Ardingly College in the UK and later joined New York University for higher studies. She gave everyone a glimpse into her acting skills when she starred in a short film titled The Grey Part of Blue.