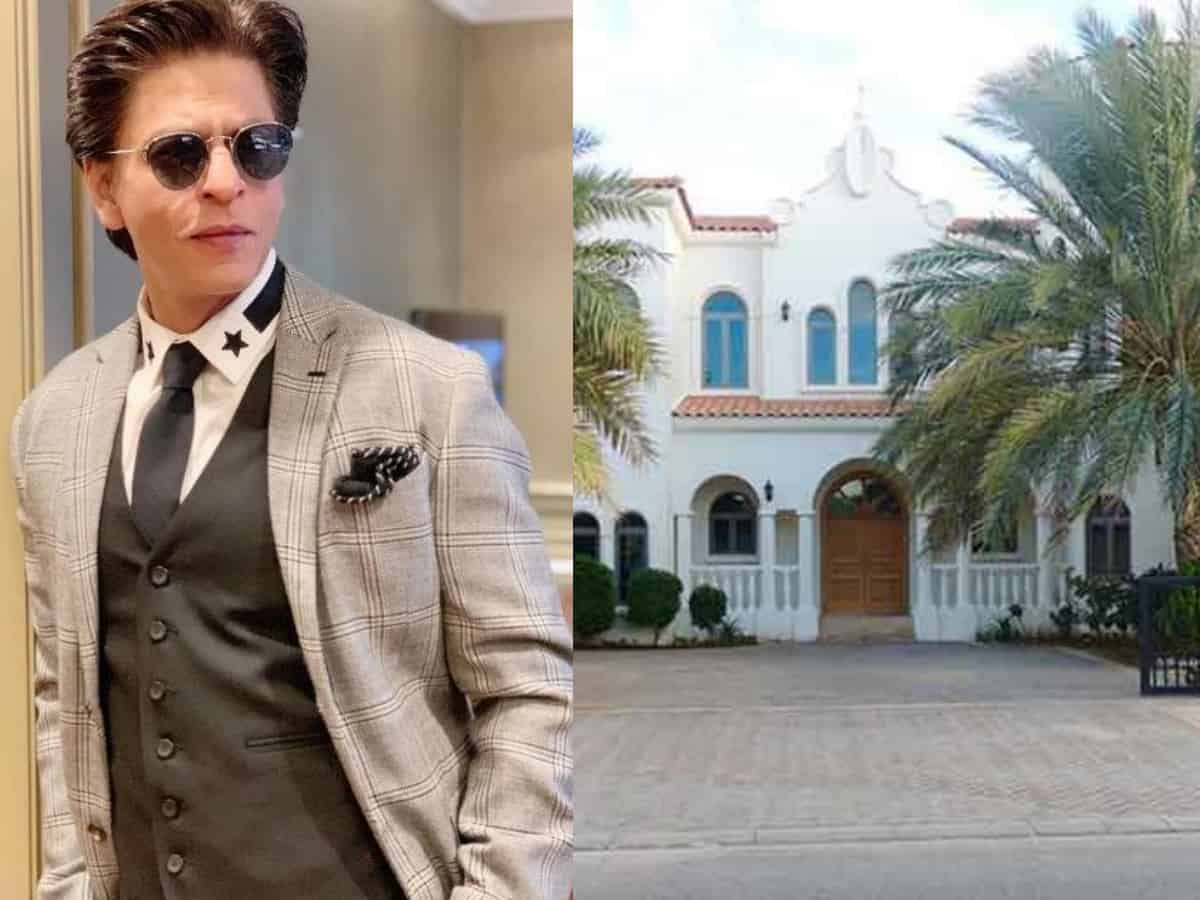 Mumbai: One of the most successful and bankable actors in the history of Indian cinema, Shah Rukh Khan, has managed to achieve all that he’s desired for himself and his family over the years. In a film career that spans up to three decades from 1992 to the present, SRK has done over 100 films and the level of fortune he had earned from that comes as no surprise.

Shah Rukh Khan is among the richest and highest paid celebrities in the world right now. And he also owns a few most expensive properties across the globe. One of them is a private island some in Dubai’s Palm Jumeirah, which is the largest human-made island on this planet.

Without further ado, let’s have a quick look at the lavish mansion that SRK owns. The luxurious abode is named Jannat (rhymes with his Mumbai bungalow Mannat) and as per various reports, it is located at the K frond of Palm Jumeirah.

Reportedly, it is worth around 18 crore rupees and is set on a 14,000 sq ft plot. The swanky villa’s exteriors are open for visitors but the interiors are restricted and highly secured. With six huge bedrooms, two remote controlled garages, private pool and beach view, the plush home is all things classy. The interiors are done by SRK’s wife Gauri Khan.

Meanwhile, on the work front, SRK is all set to make a comeback on big screens after a hiatus of 3 years with Pathan alongside Deepika Padukone and John Abraham. He also has an untitled movie with Atlee.