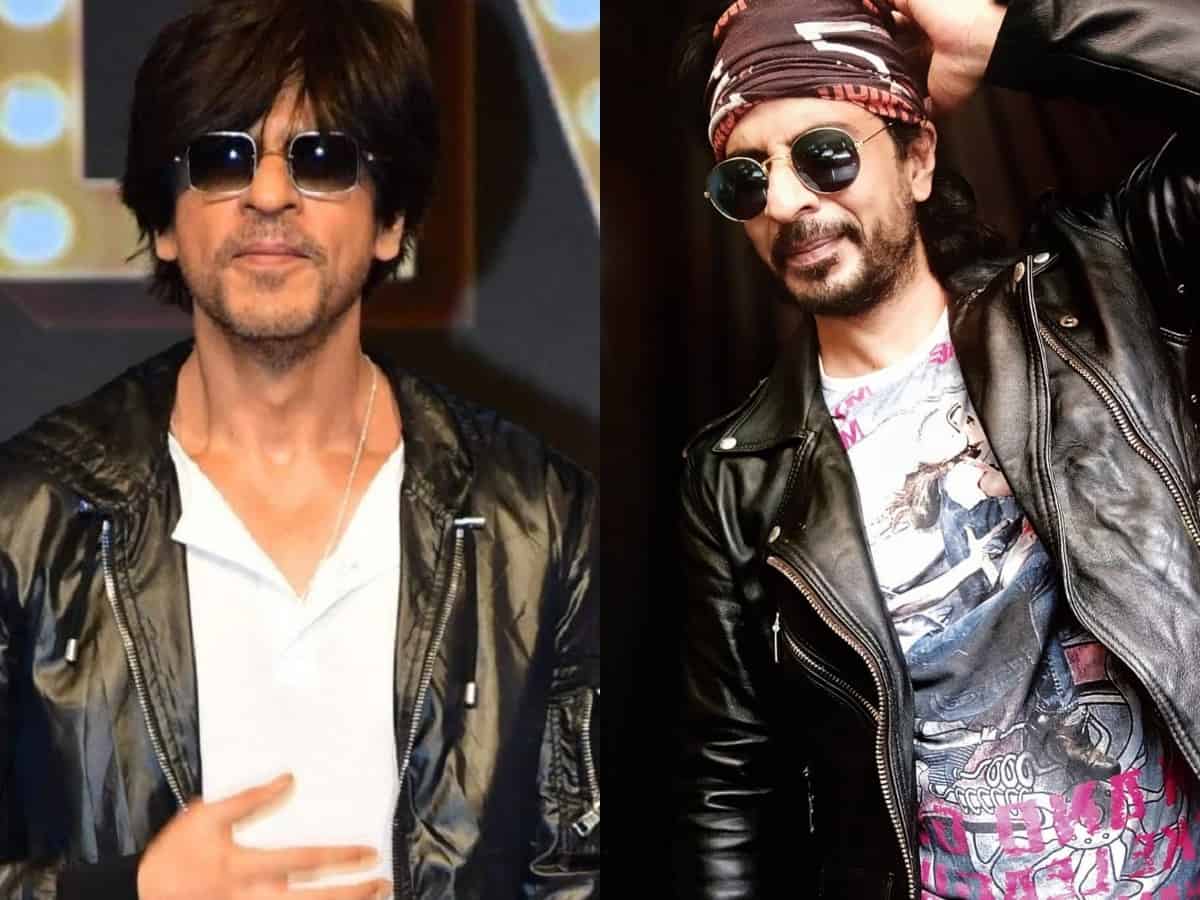 Mumbai: People generally believe that everybody has seven dopplegangers in the world- those who are not related to us but look disturbingly similar. And when it comes to celebrities, it’s always interesting to see their uncanny look-alikes. In the past, we have come across many such look-alikes who shares a striking resemblance with our favourite Bollywood stars.

With over 45k followers on Instagram, Ibrahim Qadri is breaking the internet with his strange resemblance with Shah Rukh Khan. In a viral videos and pictures that are doing rounds on internet, Ibrahim can be seen entertaining his followers by copying SRK’s mannerisms and swag. Sporting the various looks that the superstar has donned along with his vintage sunglasses, Ibrahim looks just like SRK.

From SRK’s popular dialogues to recreating his most iconic songs, Ibrahim Qadri has been earning a lot of praises online.

We surfed through Ibrahim Qadri’s Instagram which is loaded with pictures of videos of him mimicking the superstar. Have a look at them.

On the professional front, SRK was last seen in 2018 project, Zero, which also starred Anushka Sharma and Katrina Kaif. He will next be seen in Pathan. The film is backed by Yash Raj Films and also stars Deepika Padukone and John Abraham in pivotal roles.