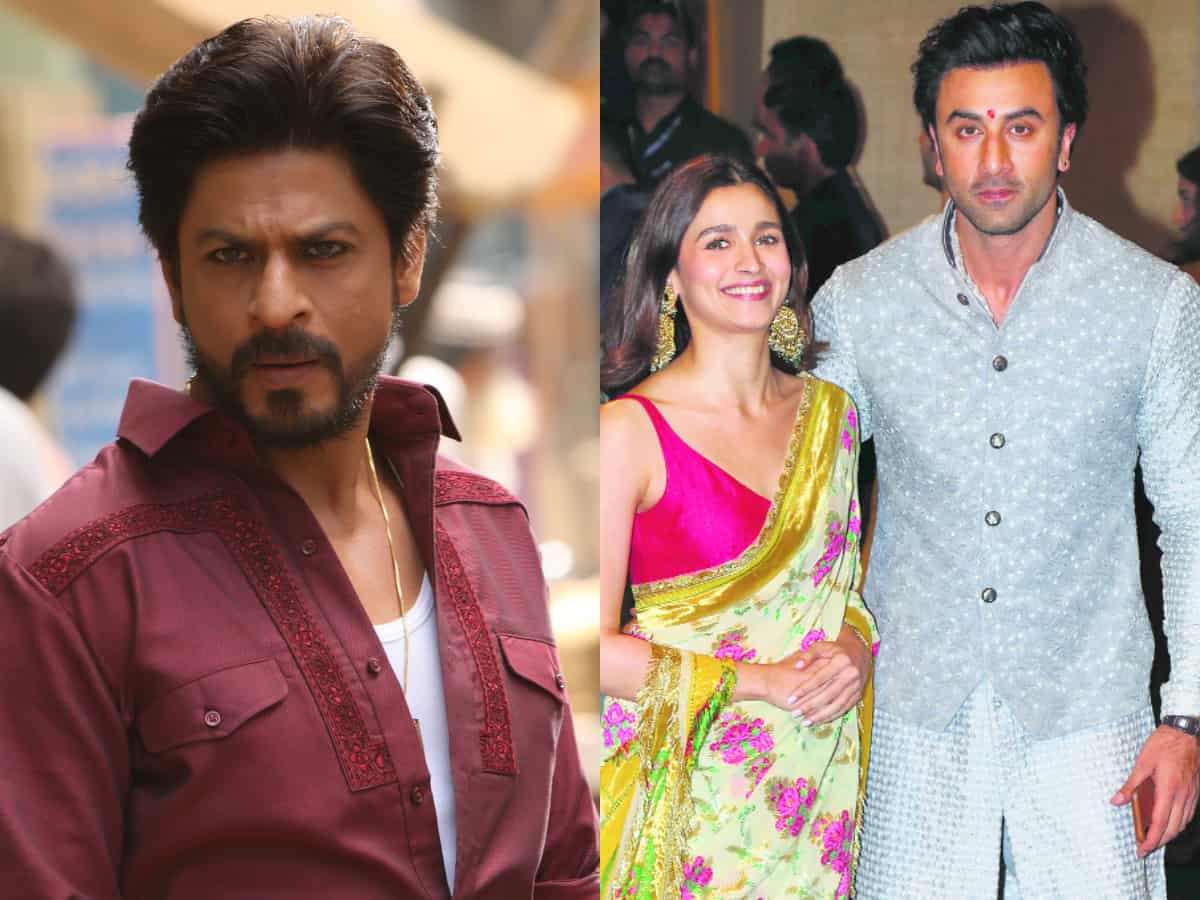 Mumbai: With rapid surge of COVID-19 cases across the country, entertainment industry is facing the wrath of pandemic again. As India is witnessing the second wave of coronavirus, the pandemic has once again started taking a toll on normal life.

While several states have announced partial lockdowns and night curfews, many shootings of the big films have been stalled. According to Times of India report, the shoot schedules of the most-awaited films — Shah Rukh Khan starrer – Pathan and Ranbir Kapoor, Alia Bhatt starrer – Brahmastra have been put to halt.

With the new restrictions imposed by the Maharashtra government, FWICE general secretary Ashok Dubey revealed that set construction of both these film have been kept on hold.

He told TOI, “There were three big sets that were under construction including Pathan which was being built on the helipad of Film city that involved the shooting of John Abraham and Shah Rukh Khan. Then there was the Brahmastra set and Vikram Motwane’s Andolan Pictures’ set that was also under construction. Each set had about 250 members from the setting department working every day and the work was supposed to go on for a month but this new lockdown will hit their livelihood.”

“There was a ‘Brahmastra’ song that needed 300 dancers, there was a Rohit Shetty song for ‘Cirkus’, one song to be choreographed by Vaibhavi Merchant and there were quite a few outdoor shootings. Rehearsals of all the songs were done but now the shooting is cancelled. In the case of ‘Brahmastra’, first Ranbir Kapoor got Covid so we had to stop the work for 15 days and then Alia Bhatt got infected and now there’s a government mandate to not shoot big songs which is really unfortunate,” Zahid Shaikh of Cine Dancers Association (CDA) was quoted in Pinkvilla.

Speaking about Pathan, the Siddharth Anand directorial also features John Abraham and Deepika Padukone in pivotal roles. It is produced under the banner of Yash Raj Films.