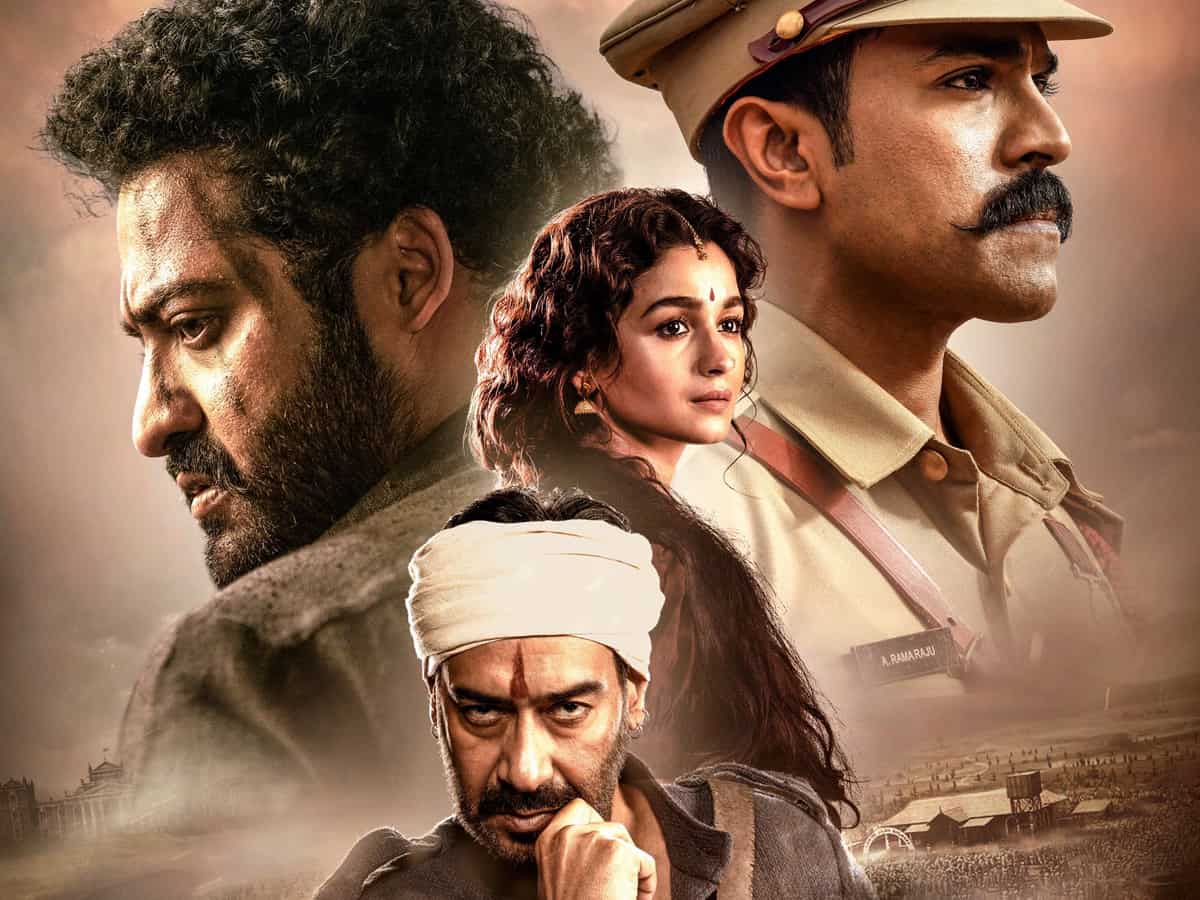 Hyderabad: Ending the curiosity of the audience, filmmaker SS Rajamouli has announced that his much-awaited magnum opus ‘RRR’ will release in theatres across India on January 7.

The multi-lingual film brings together Tollywood actors Ram Charan, Jr NTR and Bollywood stars Alia Bhatt and Ajay Devgn under one banner for the first time.

Jr NTR also posted the news on social media and wrote: “07.01.2022. It is!!! Get ready to experience India’s Biggest Action Drama in cinemas worldwide.”

The movie was earlier scheduled to release in October but got postponed as many theatres are still not operating due to the pandemic.