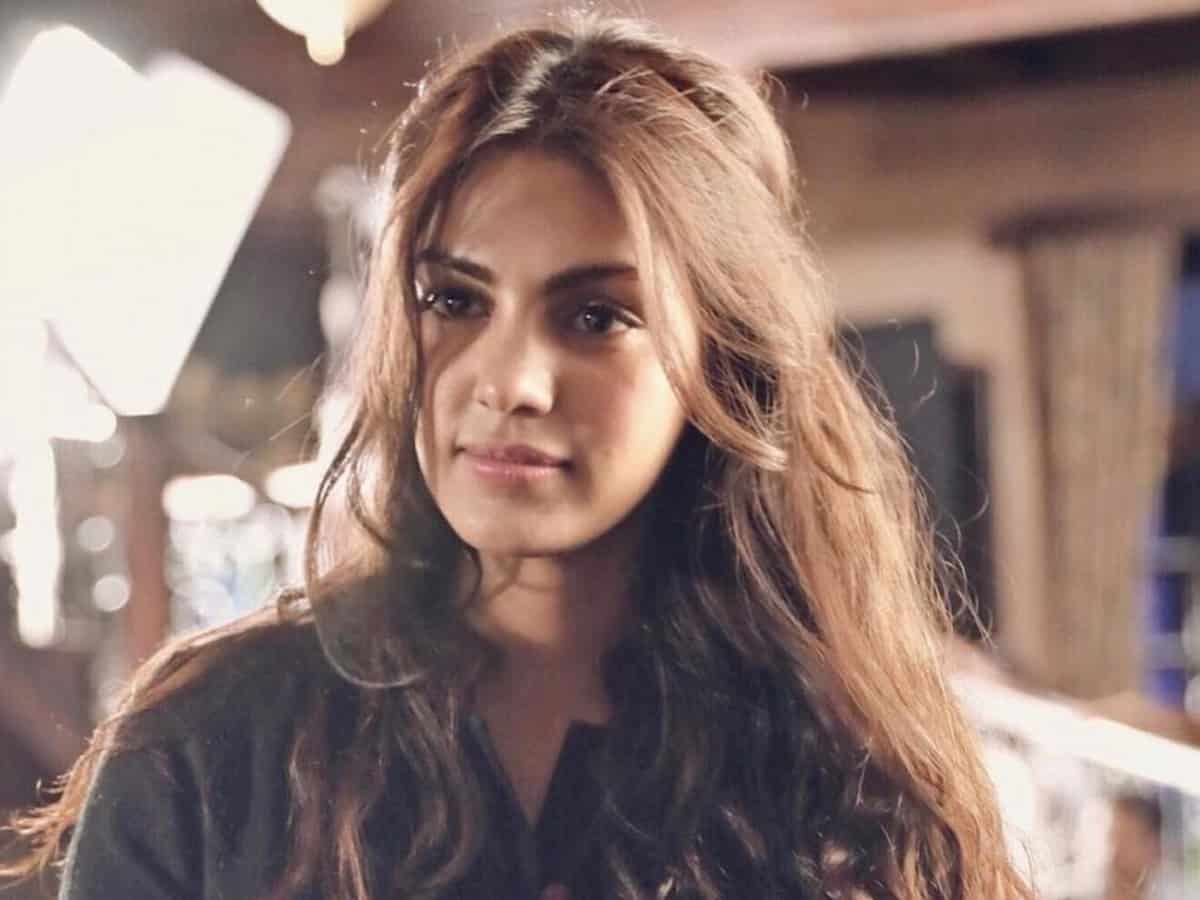 Mumbai: The Narcotics Control Bureau (NCB), which is probing a drug case linked with the death of actor Sushant Singh Rajput in 2020, alleged that his girlfriend Rhea Chakraborty received multiple deliveries of ganja from other co-accused.

As per the NCB’s draft charges, Chakraborty, who was also arrested in the drug case and later walked out of the jail on bail, allegedly made payments and delivered ganja to the late actor.

“Rhea Chakroborty received many deliveries of ganja from Accused 6 Samuel Miranda, accused Showik Chakraborty and accused 8 Dipesh Sawant and others and handed over those deliveries to Actor late Sushant Singh Rajput and made payments for those deliveries at the instance accused 7 Showik and late Sushant Singh Rajput during the period March 2020 to September 2020 and thereby you have committed an offence u/s 8[c] r/w 20[b][ii]A, 27A,28, 29 & 30 of NDPS Act 1985,” read the draft charges.

Rhea Chakraborty was in a relationship with Rajput at the time of his death on June 14, 2020, when he was found dead in his bedroom.

The ED had on July 31, 2020, registered an Enforcement Case Information Report in the late actor’s death case after a First Information Report (FIR) was filed by Rajput’s father KK Singh against Rhea Chakraborty in Bihar on July 28, last year.