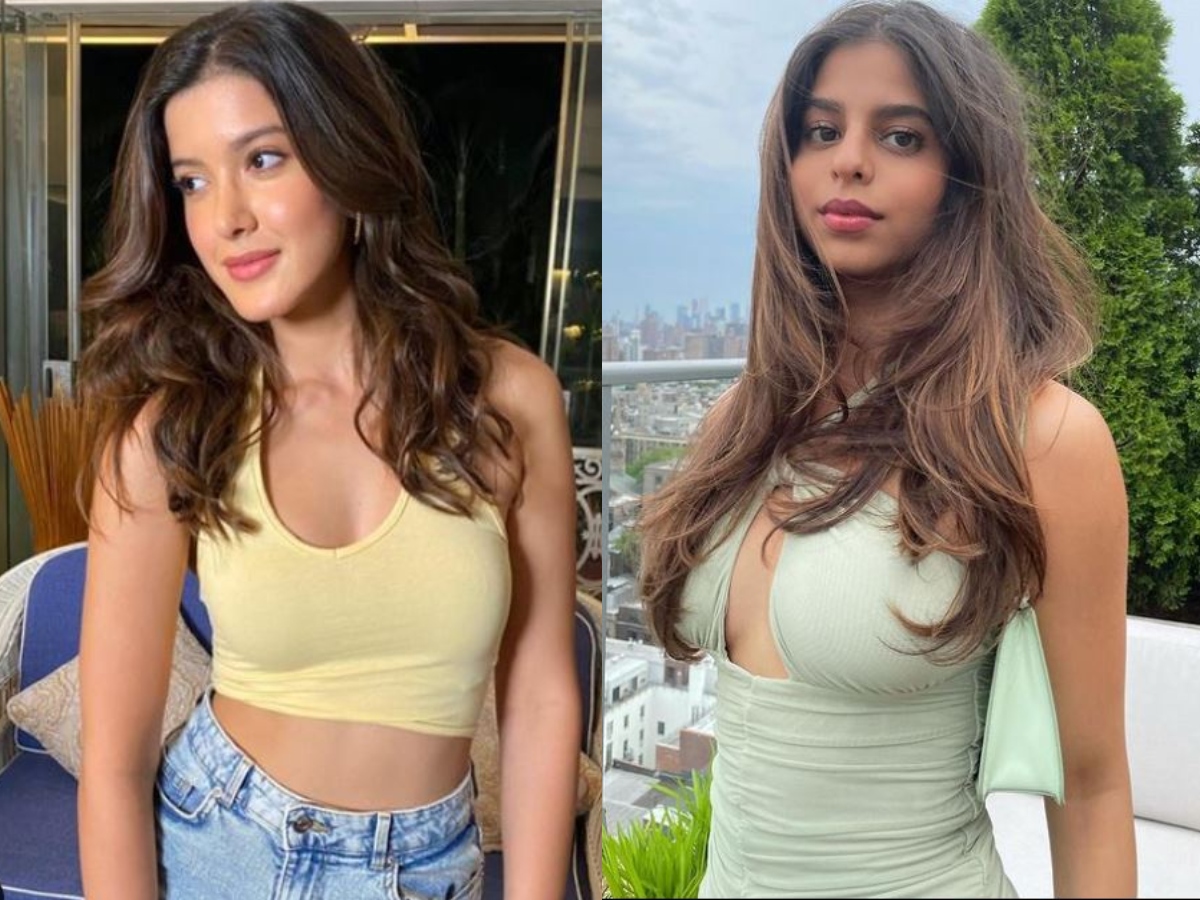 Mumbai: There’s no doubt that Bollywood is a gold mine of talent with several stars already well established in the industry, however just like any field, the entertainment world also welcomes new and fresh talent in every few years. Now, Bollywood is at a stage where it is all set to witness a new batch of stars. They are young and ready to dazzle the audience with their acting prowess and charm. They are the star kids of Bollywood.

So, in this write-up, we have compiled a list of star kids who are going to or might make their Bollywood debut soon. Scroll ahead to have a look.

Daughter of Bollywood Badshah Shah Rukh Khan, Suhana Khan will be starring alongside Agastya Nanda and Khushi Kapoor in the upcoming Netflix film ‘The Archies’.

Daughter of filmmaker Boney Kapoor and sister of actress Janhvi Kapoor, Khushi Kapoor is also going to mark her debut with Zoya Akhtar’s ‘The Archies’.

Shanaya Kapoor, the daughter of Bollywood actor Sanjay Kapoor, will be making her acting debut with Karan Johar’s ‘Bedhadak’ alongside Gurfateh Pirzada and Lakshya Lalwani.

Agastya Nanda, grandson of Amitabh Bachchan and Jaya Bachchan, and the son of Shweta Bachchan and Nikhil Nanda, will make his Bollywood debut in Zoya Akhtar’s ‘The Archies’.

The nephew of Bollywood actor Chunky Panday and cousin of actress Ananya Panday, Ahaan Panday can also make his debut in a Yash Raj Films production in near future.

While, Shah Rukh Khan’s son Aryan Khan is not interested in acting, reportedly he will make his directorial debut soon.

Ibrahim Ali Khan, Saif Ali Khan’s son and Sara Ali Khan’s brother is very much interested in acting and we can expect a debut soon. He is currently working as an assistant director for Karan Johar in ‘Rocky aur Rani Ki Prem Kahaani’.